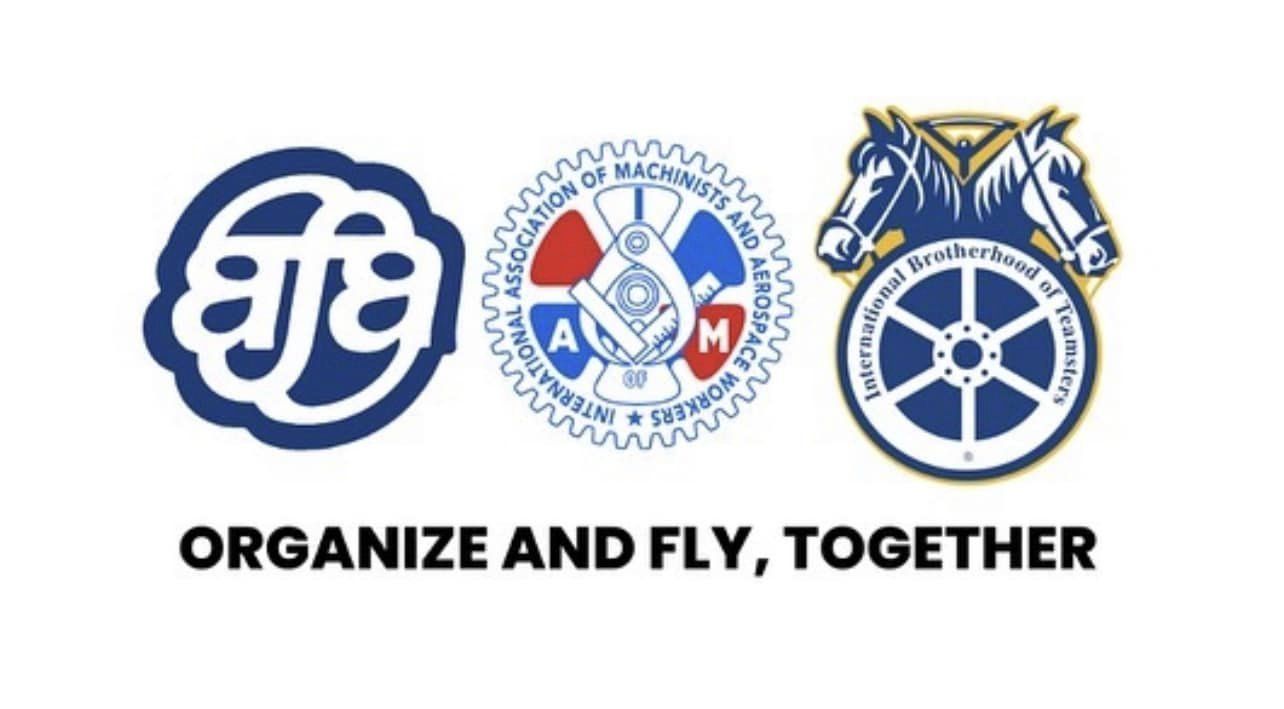 AFA-CWA President Sara Nelson said: “Delta Flight Attendants are the heart of the airline and key to its industry-leading success.  They deserve a Union contract that leads the industry too.  Flight Attendants have been organizing over the course of the turbulent pandemic and have begun officially collecting cards.  We’re thrilled to support Delta Fleet Service Workers organizing with the IAMAW and Delta Mechanics organizing with the Teamsters.  Together, Workers will lock in what they love about their work at Delta and gain the respect that comes with a Union contract. ”

Atlanta-headquartered Delta, which operates more than 5,000 flights daily and serves more than 300 destinations, is the only U.S.-based mainline carrier where Flight Attendants, Fleet Service and Mechanics are not represented by a Union - only 20% of Delta Workers are Unionized.

Delta produced nearly double the profits of other U.S. airlines in pre-pandemic years and the airline is on a path to record profitability again.

Ed Bastian made nearly 26% more than the next highest-paid CEO in 2021, but Delta Employees don’t benefit the same way.  Delta Workers don’t just want industry standard – they want industry leading in every part of their jobs, Union Officials added.

Richie Johnsen, IAM Air Transport Territory General Vice President, said: “Delta Fleet Service Workers deliver for both customers and the carrier and now the time has come to deliver an industry-leading contract for the people who truly make Delta Air Lines a world-class airline.  We’re so excited to join with AFA-CWA and the Teamsters to bring Delta Workers a greater voice on the job.  Together, we’re going to build on the success of a great airline for the benefit of its Workers, the carrier and the flying public.”

Teamsters General President Sean O’Brien said: “Workers make Delta profitable and by organizing wall-to-wall we will ensure Workers share in the airline’s success.  In Atlanta and at hubs across the country, Delta Mechanics will have powerful Union representation when they join the Teamsters.  The Teamsters are proud to support Flight Attendants and Fleet Service Workers joining AFA-CWA and IAM.  We will win industry-leading standards for Workers at Delta and we will do it together.”

To Directly Access This Labor News Story, Go To: www.afacwa.org/delta_afa_iam_ibt_organizing