The National AFL-CIO: âHouse Leadership Under Speaker Nancy Pelosi Has Been Transformational For Americaâs Working Familiesâ 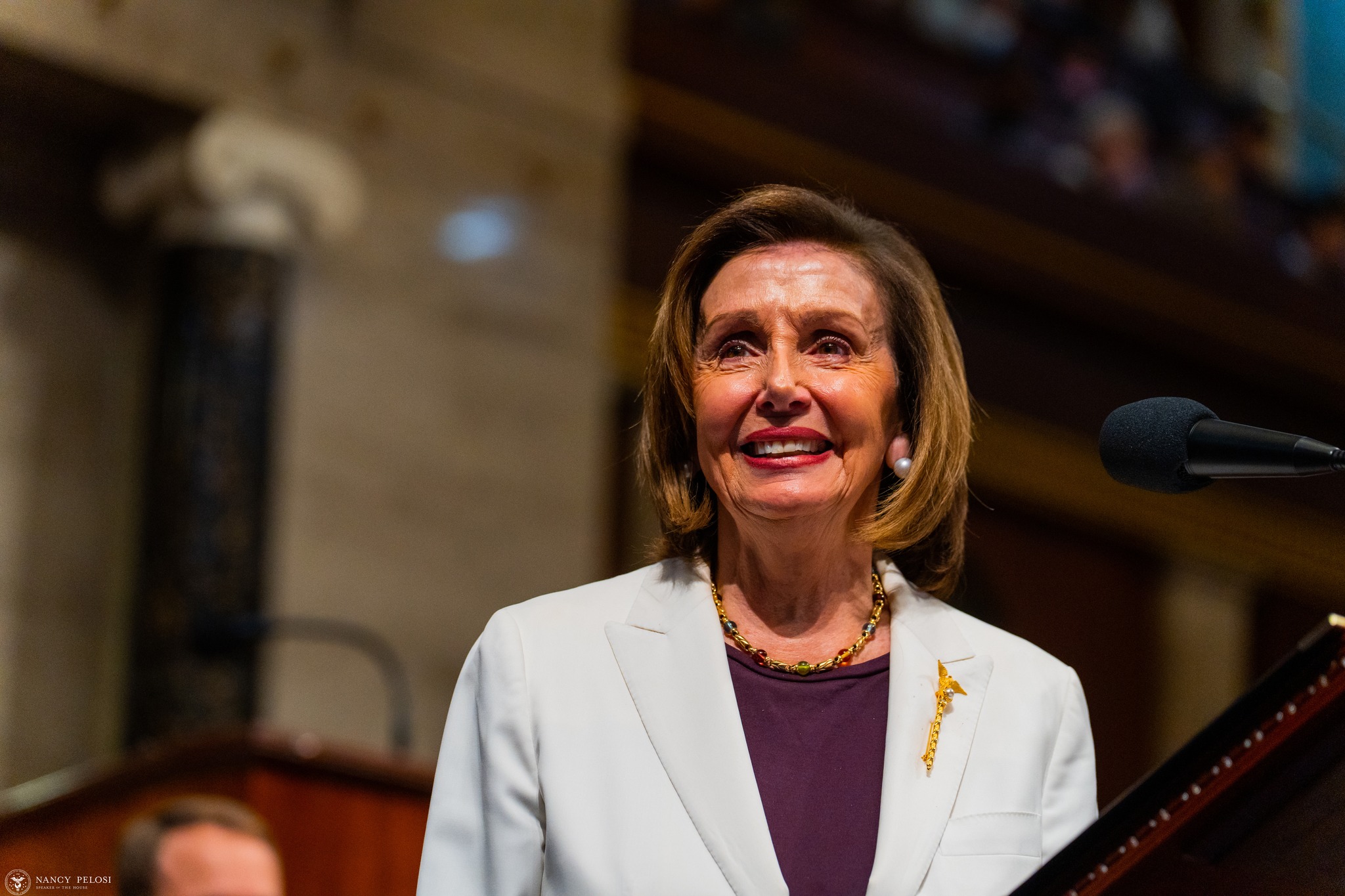 (WASHINGTON, D.C.) – National AFL-CIO President Liz Shuler has released the following statement after House Speaker Nancy Pelosi’s announcement that she will not pursue the role of Minority Leader:

America’s Unions thank Nancy Pelosi for her historic leadership and her decades of public service.

She is undoubtedly the greatest and most effective House speaker in our Nation’s history.

It was due to her leadership that Bills like the Affordable Care Act and the bipartisan Infrastructure Bill became law - changing Working Families’ lives for the better.

Speaker Pelosi is a trailblazer who defied the odds - and, through her stewardship, helped to change the face of government.

Her efforts helped pave the way for the most diverse caucus to ever serve in Congress.

She has been a steadfast champion for Working Families since day one of her storied career.

Even in the face of formidable opposition, she tirelessly advocated for all Working People to have the opportunity to join a Union.

We owe her a debt of gratitude for the long list of Pro-Worker Legislation she championed and passed through the House.

For her lifetime of service to the country and for Working Families everywhere - Thank You, Madam Speaker!

To Directly Access This National AFL-CIO Statement, Go To: https://aflcio.org/press/releases/afl-cio-house-leadership-under-speaker-nancy-pelosi-has-been-transformational