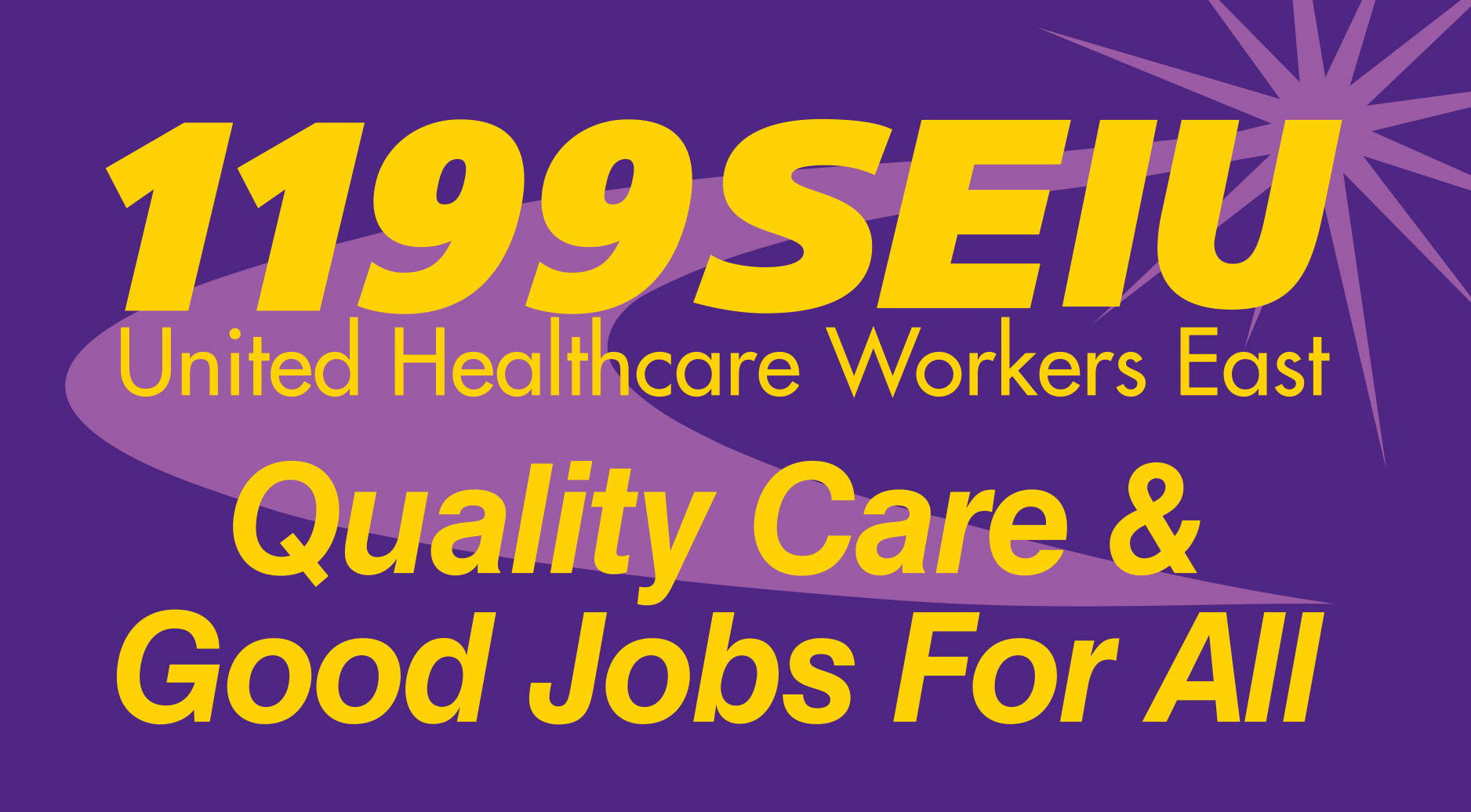 (BUFFALO, NEW YORK) - One person was taken in custody following what Buffalo Police now believe were two attempted robberies on Thursday (November 10th) at a residence on Pennsylvania Street and at a nearby Methadone Clinic on Virginia Street in the City of Buffalo.

Two Security Guards working at the Clinic with "heroically" stopping that individual, WGRZ-TV reported.  The first Guard reportedly ran after the man and pushed him out of the clinic, while grabbing the weapon, the Buffalo TV Station reported.  Police said three additional rounds were fired during the struggle - however, no one at the Clinic was shot.

The Clinic is run by Promesa Incorporated, an affiliate of Acacia Network.

The Unionized Health Care Workers felt increasing concern over providing care to patients without added security protections in place and worked with management to add security and safety plans at clinic sites in Buffalo and in the Western New York City of Dunkirk in Chautauqua County, 1199 SEIU Officials said.

“It seemed like the temperature (amongst the clients) was rising, rising, rising, where something needed to be done before something like this happened,” said Dionne Brown, a Licensed Practical Nurse at the Buffalo Clinic.  The two Security Guards who helped save the day are new.  They just hired them.”

Workers employed at the Buffalo and Dunkirk Clinics recently organized to join 1199 SEIU and now have a voice in the workplace.

In the Labor-Management process, Workers come forward to identify issues and offer management solutions needed in the workplace to allow them to better serve their patients and the community, the Union said.

Through this process, Workers and management agreed to add additional Security Staff and were able to negotiate safety planning at the Clinics.

1199 SEIU United Healthcare Workers East - whose mission is to achieve quality care and good jobs for all, is the largest and fastest-growing Health Care Union in America that represents more than 400,000 Nurses and Caregivers throughout the States of Massachusetts, New York, New Jersey, Maryland and Florida, as well as in Washington, D.C.

For More On The Buffalo Shooting Incident, Read/Watch WGRZ-TV’s Report: One In Custody Following Shootings On Pennsylvania And Virginia Streets In Buffalo At www.wgrz.com/article/news/crime/shots-fired-inside-buffalo-clinic-virginia-street/71-6acc8d1a-e0c6-49fb-9777-62d1df4d7973