New York State AFL-CIO President Mario Cilento âCongratulatesâ Governor Kathy Hochul On Her Election Victory, Sends His âThanksâ To Union Members âAcross The State For Getting Out The Voteâ 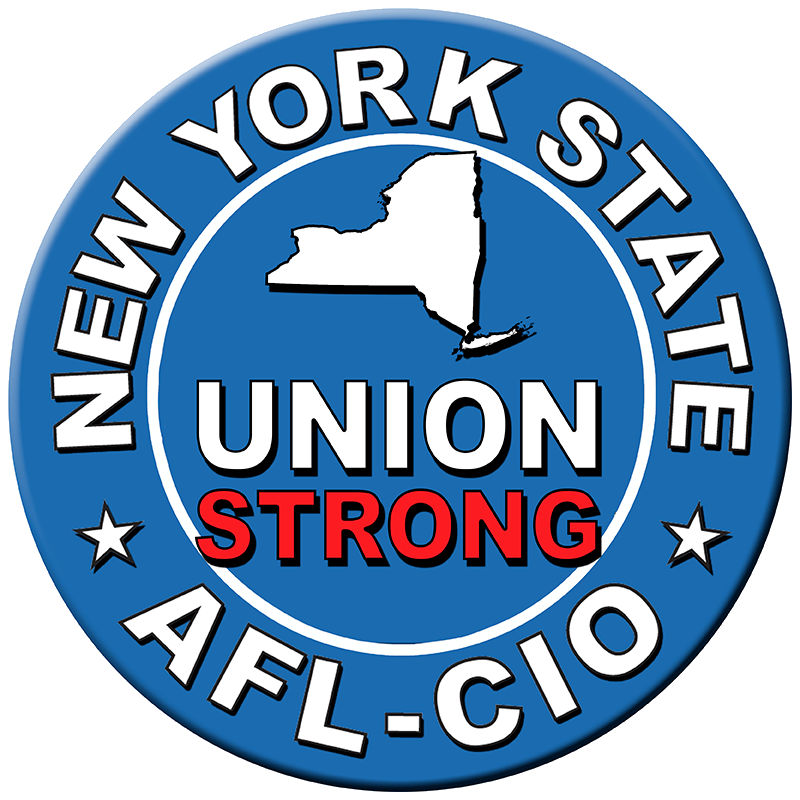 (ALBANY, NEW YORK) – New York State AFL-CIO President Mario Cilento sent his formal congratulations to Governor Kathy Hochul for her Election Day victory and also sent his personal thanks to Union Members across the State for getting out the vote.

The New York State AFL-CIO is a Labor Federation of 3,000 affiliated Public Sector, Private Sector and Building Trades Unions throughout the State, representing 2.5 million Members, Retirees and their families.

Said Cilento: “From day one of her administration, Governor Hochul has been a strong advocate for Workers, and with tonight’s victory, voters across the State affirmed her vision for the future of our great State.  She has demonstrated time and again that she will stand with the Union Movement and protect Workers’ Rights to help grow the Middle Class which is why Union Members came out for her.  Labor’s strength was on full display throughout this campaign as our Members educated, engaged and mobilized voters to ensure a victory for Governor Hochul, Lieutenant Governor Antonio Delgado, State Attorney General Tish James, Comptroller Tom DiNapoli, Senator Chuck Schumer and endorsed candidates for Congress, State Senate and Assembly.  Our full-scale campaign also helped secure a resounding ‘yes’ to the Environmental Bond Act.  I’m particularly proud of the enthusiasm and determination of our (2.5 million) Members, Retirees and their families which is what makes our movement ‘Union Strong.’  We look forward to working with Governor Hochul to continue our fight to improve the quality of life for all Working People.”