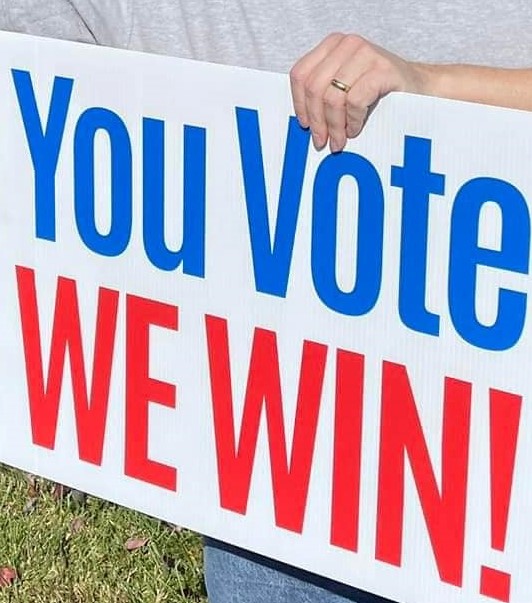 Mark Gruenberg and John Wojcik at People’s World report from Washington, D.C. that Republicans who expected a GOP sweep in the elections on Tuesday (November 8th) were dealt a major blow as voters across the country rejected Fascist candidates up and down the ballot. And huge turnouts by Women, youth, and African Americans, along with the organized backing of the Labor Movement and its allies, all helped propel Democrats to victories in The Mid-Term Elections - victories that major media predicted would not happen at all.

To Directly Access This Labor News Story, Go To: www.peoplesworld.org/article/maga-republicans-fascist-push-beaten-back-in-most-places-nationwide/