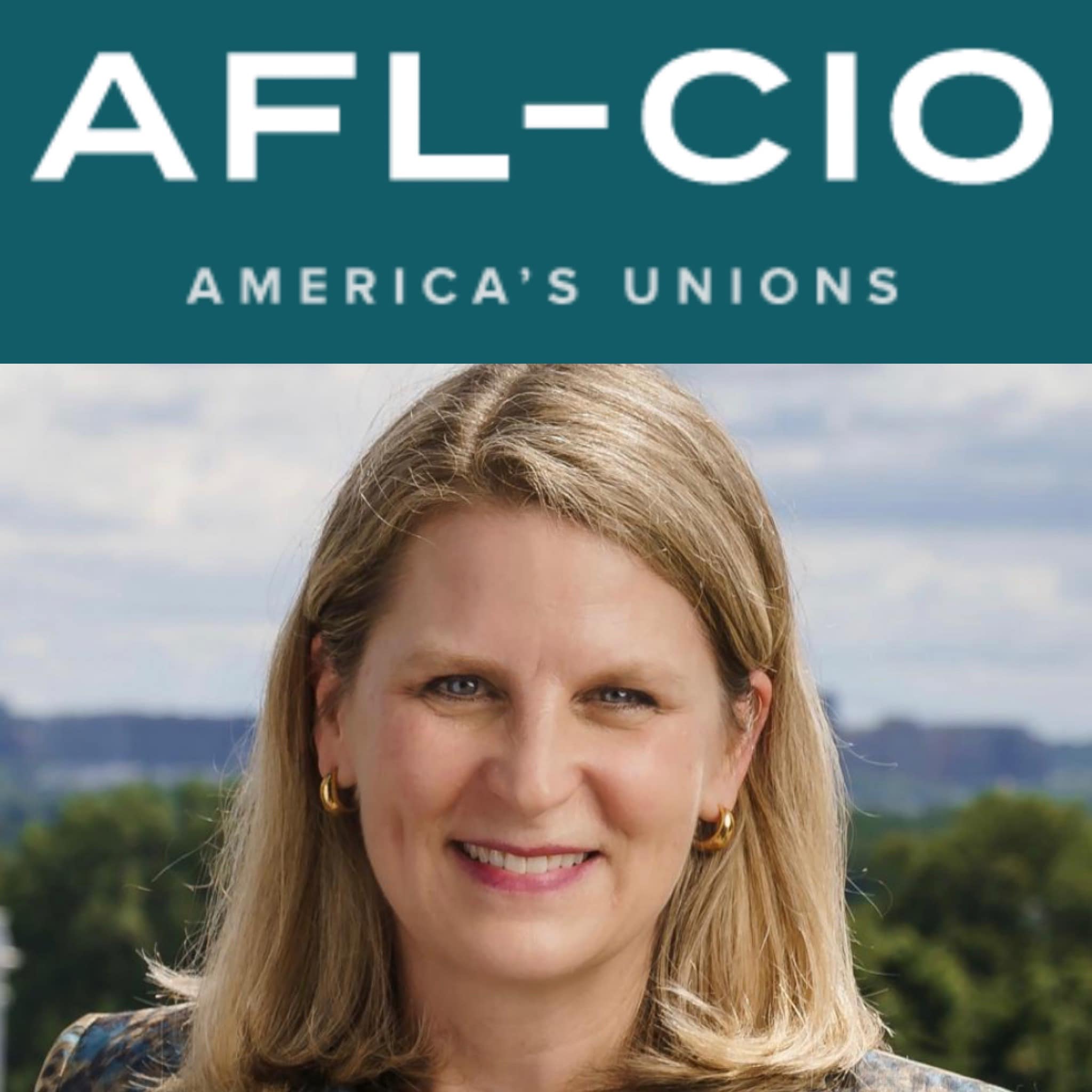 While it may be days or weeks until every vote is counted and we know the full results of this election, it’s clear the tireless organizing efforts of Working People to engage voters in one-on-one discussions about the issues that matter made a critical difference this year in many races.

No matter the outcome after all the votes are counted, Working People know the fight isn’t over.

In fact, it’s just getting started.

The foundation that Unions built through our 365-day-a-year political organizing campaign will engage voters every day through 2024 and beyond to create an economy that works for all of us.

At a time when big corporations and the wealthiest among us are doing better than ever, Workers are facing steep challenges to just make ends meet.

Their only interest is rewarding the corporations and wealthy individuals that bankroll their campaigns while Working People pay the price.

We won’t allow greedy CEOs and politicians to dismantle our economic progress.

We’ll fight every day to build the economy Workers demand and need.

To win for Workers, we must organize.

The way we build lasting Worker Power in America is by ensuring everyone who wants a Union on the job has one.

We have the momentum, and we’re doubling down to support Worker Organizing in all industries across the Nation.

For months, we’ve warned that Democracy is on the ballot and that we likely wouldn’t know all the outcomes on election night.

That’s good because it means every vote is being counted.

But we also know that election deniers will try to take advantage of this time by attempting to skew election results and baselessly challenge closely contested races.

The National AFL-CIO and our affiliates will vigorously defend Democracy until the last vote is counted - in every state and every race, including the anticipated upcoming run-off race for the U.S. Senate in Georgia.

This year’s National AFL-CIO Political Organizing Program was unlike any in history.

The issue-based conversations that were the heart and soul of this effort will only intensify in the coming months as we head toward 2024.

Soon, the Mid-Term Elections will be in the rear-view mirror.

We’re staying in the fight to rebuild our economy, brick by brick, until America’s promise is fully realized.

To Directly Access This National AFL-CIO Statement, Go To: https://aflcio.org/press/releases/working-people-propel-pro-worker-candidates-key-races-commit-strengthening