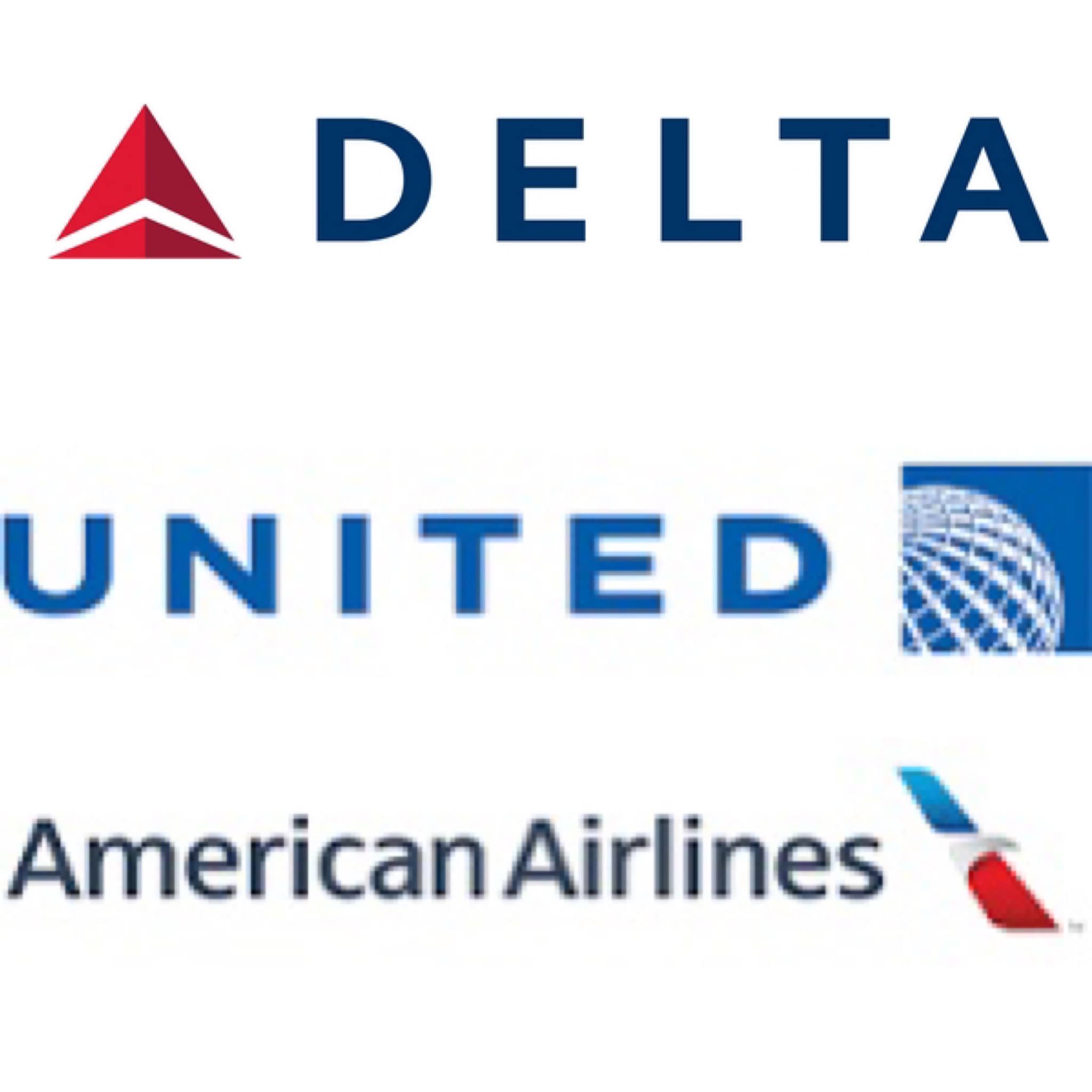 Press Associates Union News Service at People’s World reports that three times in three days Pilots at three of the Nation’s four largest airlines - Delta, United and American - have rebelled against their bosses.  On Monday (October 31st), Delta’s Pilots voted to authorize a Strike by a 96%-ot-4% margin.  The next day, United’s Pilots, by a vote of 94%-to-6%, rejected a tentative contract their bargainers presented in late July.  And on Wednesday (November 2nd), the board of the independent Allied Pilots Association, which represents American’s Pilots, bounced that tentative contract too.

To Read This Labor News Report, Go To: www.peoplesworld.org/article/delta-united-american-airlines-pilots-rebel-against-bosses/