Netflix Music Supervisors File For Union Election - The Workers, Who Are Attempting To Join IATSE, Say The Streamer âDeclined Their Request For Voluntaryâ Recognition 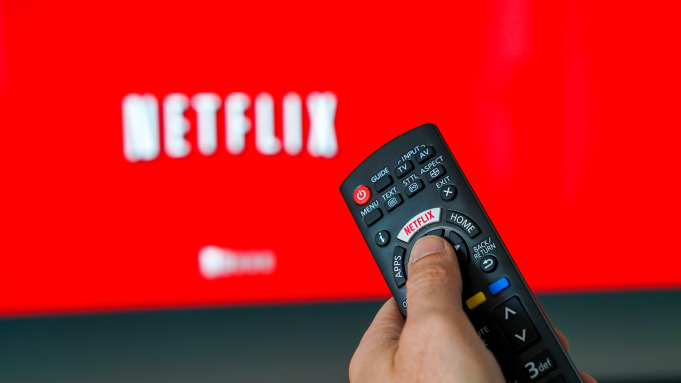 Katie Kilkenny at The Hollywood Reporter reports that after few months after Film and Television Music Supervisors kicked off a national Worker Organizing Drive, a group that works with Netflix has filed a petition for a Union Election with the National Labor Relations Board (NLRB).  According to IATSE, “an overwhelming majority” of Music Supervisors recently and now affiliated with the company asked the company for voluntary recognition, which Netflix rebuffed, so the group is now seeking to join IATSE through the NLRB process.