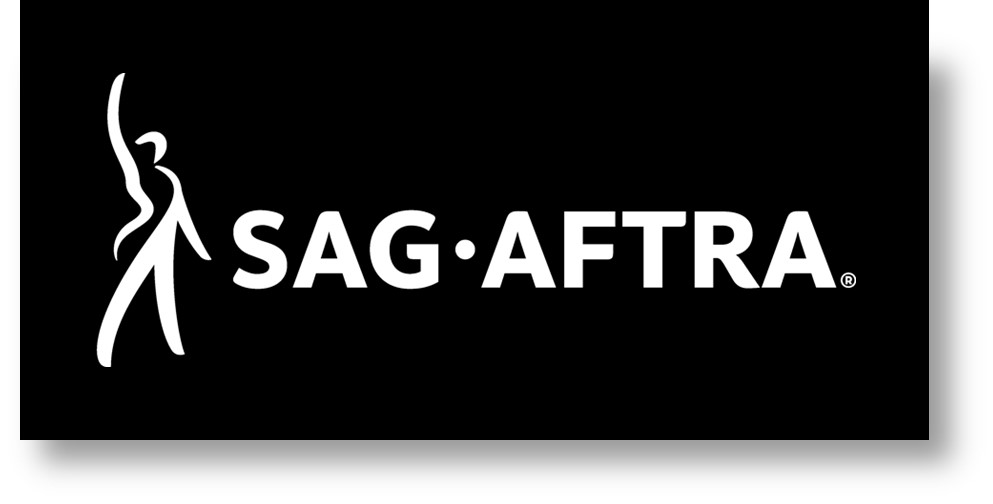 (PITTSBURGH, PENNSYLVANIA) - The Content Staff at Pittsburgh Community Broadcasting Corporation, the home of Pittsburgh’s NPR News Station 90.5 WESA and Independent Music Station 91.3 WYEP, have announced their intention to form a Union with the Screen Actors Guild-American Federation of Television and Radio Artists (SAG-AFTRA).

A super-majority of eligible Staff signed a petition, which was delivered to management.

The Bargaining Unit includes Hosts and Disc Jockeys, Reporters, Editors, Producers and others.

“We will approach this process in the spirit of collaboration and professionalism, and urge PCBC leadership to do the same by voluntarily recognizing the Union and begin bargaining in good faith with us,” said the organizing committee. “As a ‘Union Town,’ Pittsburgh’s Public Radio Stations should be Union Shops.”

“SAG-AFTRA welcomes the talented Content Staff at Pittsburgh Community Broadcasting Corporation,” SAG-AFTRA National Executive Director Duncan Crabtree-Ireland said. “This tireless and dedicated team brings thought-provoking and entertaining programming to their communities daily and it is only right that that their collective voice be heard in decision making affecting their work lives."

Key among the new Union’s goals are securing livable, equitable wages for Staff and improving the company’s approach to diversity, equity and inclusion.

The Union also seeks to create a more supportive and transparent workplace to help strengthen PCBC as an organization.

In addition to NPR, SAG-AFTRA represents employees at more than a dozen Public Radio Stations across the country, including WHYY and WNYC.