Starbucks Could Face 'Just Cause' Bids At Hundreds Of Unionized U.S. Cafes 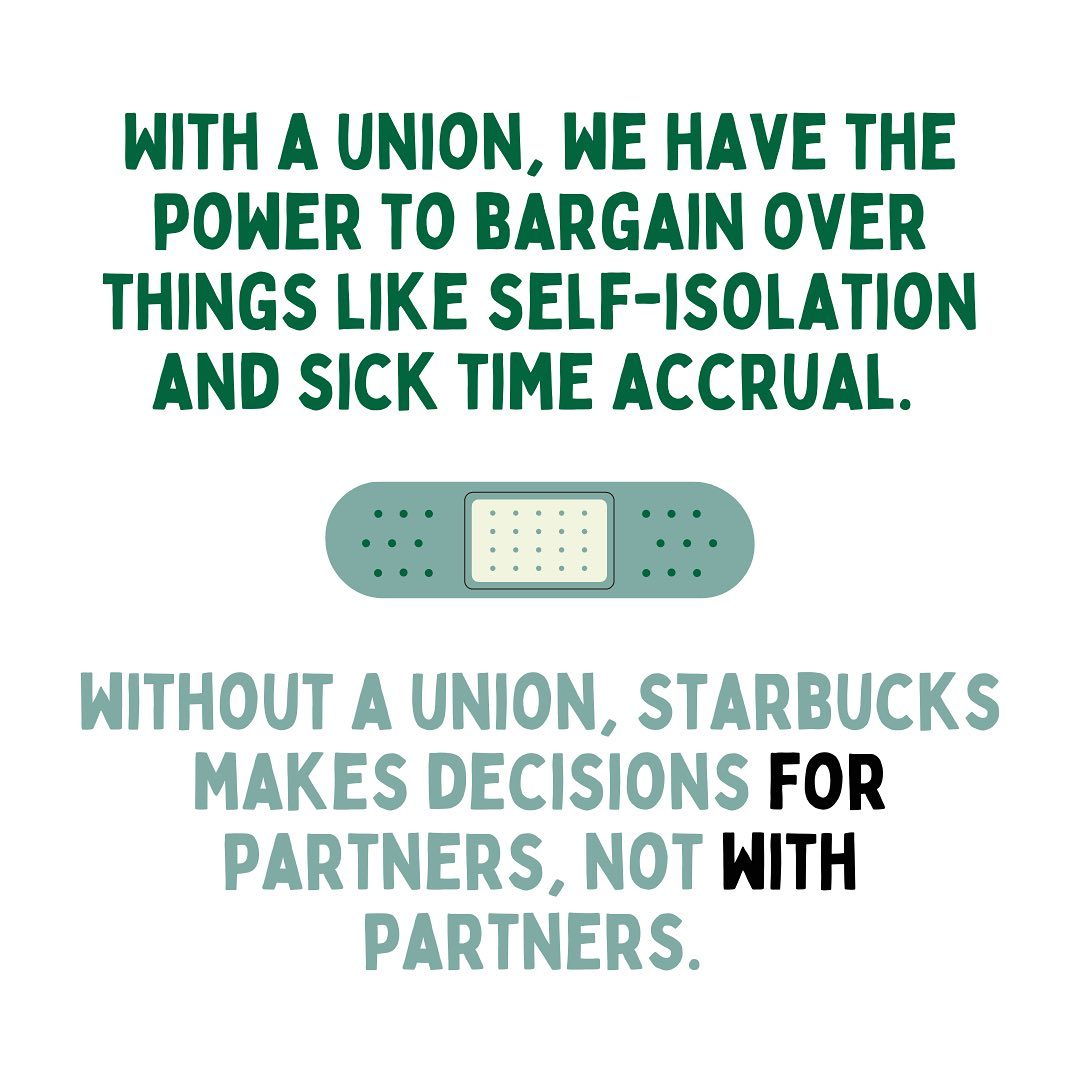 Reuters’ Hilary Russ reports from New York City that Starbucks plans to start negotiating its first Labor Contracts with Employees at hundreds of Unionized U.S. cafes in October, which the coffee chain announced this week.  Baristas and Shift Supervisors in at least 240 company-owned U.S. Starbucks locations have Unionized in a little over a year.

To Directly Access This Labor News Report, Go To: www.saltwire.com/atlantic-canada/business/starbucks-could-face-just-cause-bids-at-hundreds-of-unionized-us-cafes-100777007/