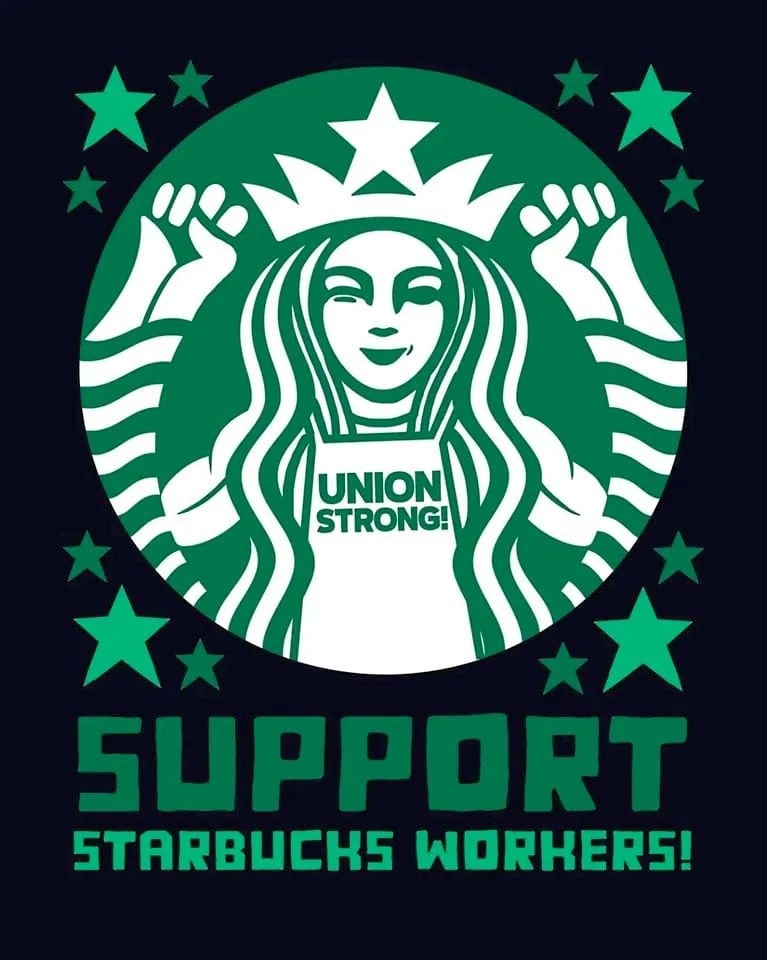 (NEW YORK CITY) - The New York City Pension Funds have filed a shareholder proposal that calls for an independent, third-party assessment of Starbucks’ adherence to Workers’ freedom of association and Collective Bargaining Rights.

The proposal was filed on behalf of pension fund clients.

“When companies blatantly disregard and oppose their Employees’ fundamental right to organize, they put their reputation on the line.  Workers have boldly stood up to company leadership and fought for real representation over the course of just two years, yet rather than treat them as Partners - as the company calls its Employees - Starbucks has taken actions inconsistent with its own stated values,” New York City Comptroller Brad Lander said.

This action follows a similar initiative by investors at Apple, as Workers at both companies are organizing across the country.

Starbucks’ stated mission is to “inspire and nurture the human spirit - one person, one cup and one neighborhood at a time.”

Despite that goal, there is growing concern the company is interfering with its Employees’ freedom of association, which it claims to respect.

Reports of retaliatory firings of Workers leading Unionization efforts have made national headlines multiple times in the last several months.

In August, Starbucks was ordered by a judge to reinstate several Employees in Memphis, Tennessee - who were reportedly fired for supporting organizing efforts.

The surge in reports of retaliation and interference with Worker organizing is a serious human capital management concern for long-term shareholders.

Starbucks’ Workers are the faces of the company to customers.

As Starbucks’ Employees across the Nation continue to lead Unionization efforts, the company’s leadership must cease activities that may be viewed as Union-Busting.

Workers at hundreds of stores have voted to Unionize, yet Starbucks leadership has spoken publicly against Unionization efforts and Regional Offices of the National Labor Relations Board have issued at least 20 complaints against Starbucks.

The shareholder proposal calls on the Board of Starbucks to oversee an independent evaluation of the company’s adherence to its “stated commitment to Workers’ freedom of association and Collective Bargaining Rights as contained in the International Labor Organization’s (ILO) Core Labor Standards and as explicitly referenced in the company’s Global Human Rights Statement.”

To Directly Access This Labor News Report, Go To: www.laborpress.org/nyc-pension-funds-put-starbucks-on-notice/