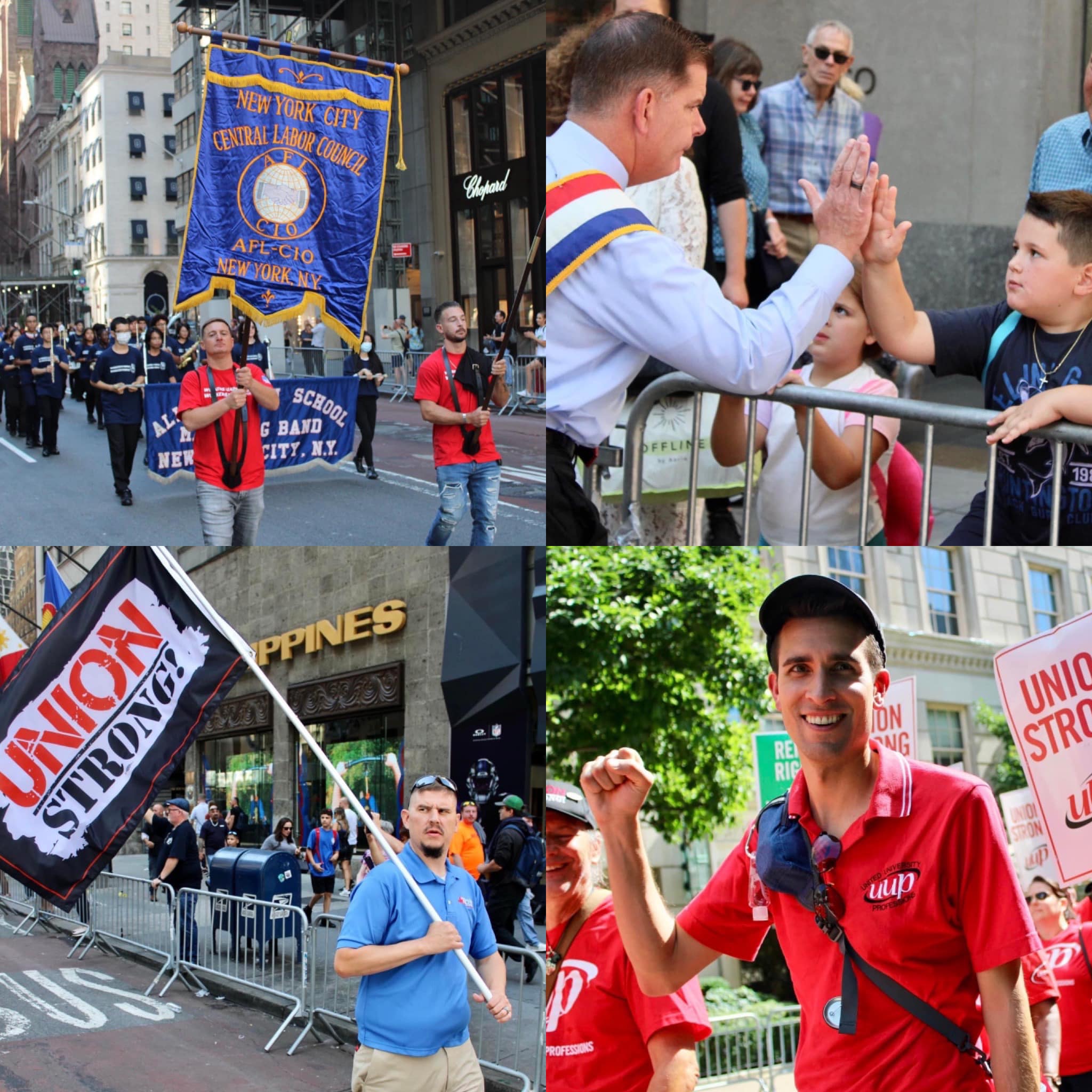 (NEW YORK CITY) – Over the weekend (on Saturday, September 10th), the New York City Labor Day Parade and March returned to Fifth Avenue for the first time since 2019.

Tens of thousands of Workers representing more than 200 Unions and Constituency Groups came together in a powerful show of Labor Solidarity on the 140th Anniversary of the first Labor Day Parade in the United States, when more than 10,000 Workers marched from New York City Hall to Union Square in 1882.

The theme of this year’s parade - which kicked off at Fifth Avenue and 44th Street and marched uptown to the Labor Council’s reviewing stand at 64th Street, was Workers Leading, Workers Rising, which reflected the enormous surge in Labor Activism and organizing that is taking place across the Nation and across all sectors of the workforce, leading to historic Worker victories and an increase in Worker Power. 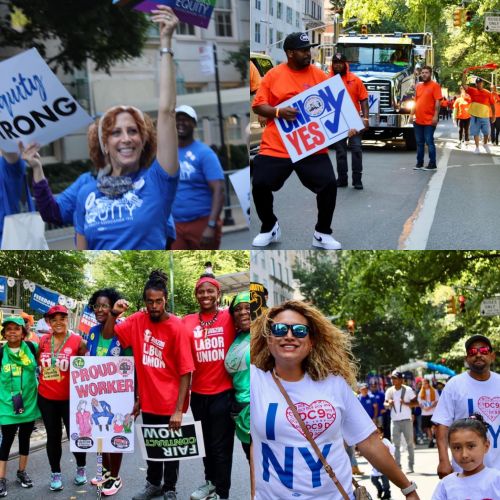 The parade also honored thousands of the Essential Workers who risked their own safety and health to get New York City through the Coronavirus Pandemic and who continue to work tirelessly for their fellow New Yorkers as all emerge from that crisis.

Those Workers have also organized, using their collective voices over the past three years to secure enhanced safety measures, Paid Sick Time, Hazard Pay and negotiate furloughs or work-sharing structures in order to preserve jobs.

“The Biden-Harris Administration is committed to empowering Workers to organize and collectively bargain and, at the Department of Labor, we are playing a leading role in mobilizing the Federal Government’s efforts to protect and advance the rights of America’s workers,” U.S. Labor Secretary Walsh said. “This Labor Day, I’m thrilled to be Grand Marshal of the New York City Labor Day Parade and look forward to honoring the workers who carried our nation through a pandemic.”

National AFL-CIO Secretary-Treasurer Fred Redmond said: "One hundred (and) forty years after the first New York City Labor Day parade, we will march by the thousands once again to celebrate not just the Union Champions who came before us, but the Working People across this country who are standing up, taking risks and fighting to organize their workplaces.  This holiday is brought to you by the Labor Movement, and after the events of the last several years, it will be an honor to walk alongside the countless Workers who have sacrificed so much to move our country forward."

To Continue Reading This Labor News Report, Go To: www.nycclc.org/press-release/2022-08/us-secretary-labor-afl-cio-secretary-treasurer-and-nys-labor-commissioner-lead

Those Featured With This Labor News Report, And More, Can Be Individually Viewed At: www.facebook.com/NYCCLC