LaborPress Sits Down With Dominick Spagnolo, A TWU Signal Maintainer & Union Rep on His 9/11 Experience: âIt Wasnât A Rescue, It Was A Recovery.â 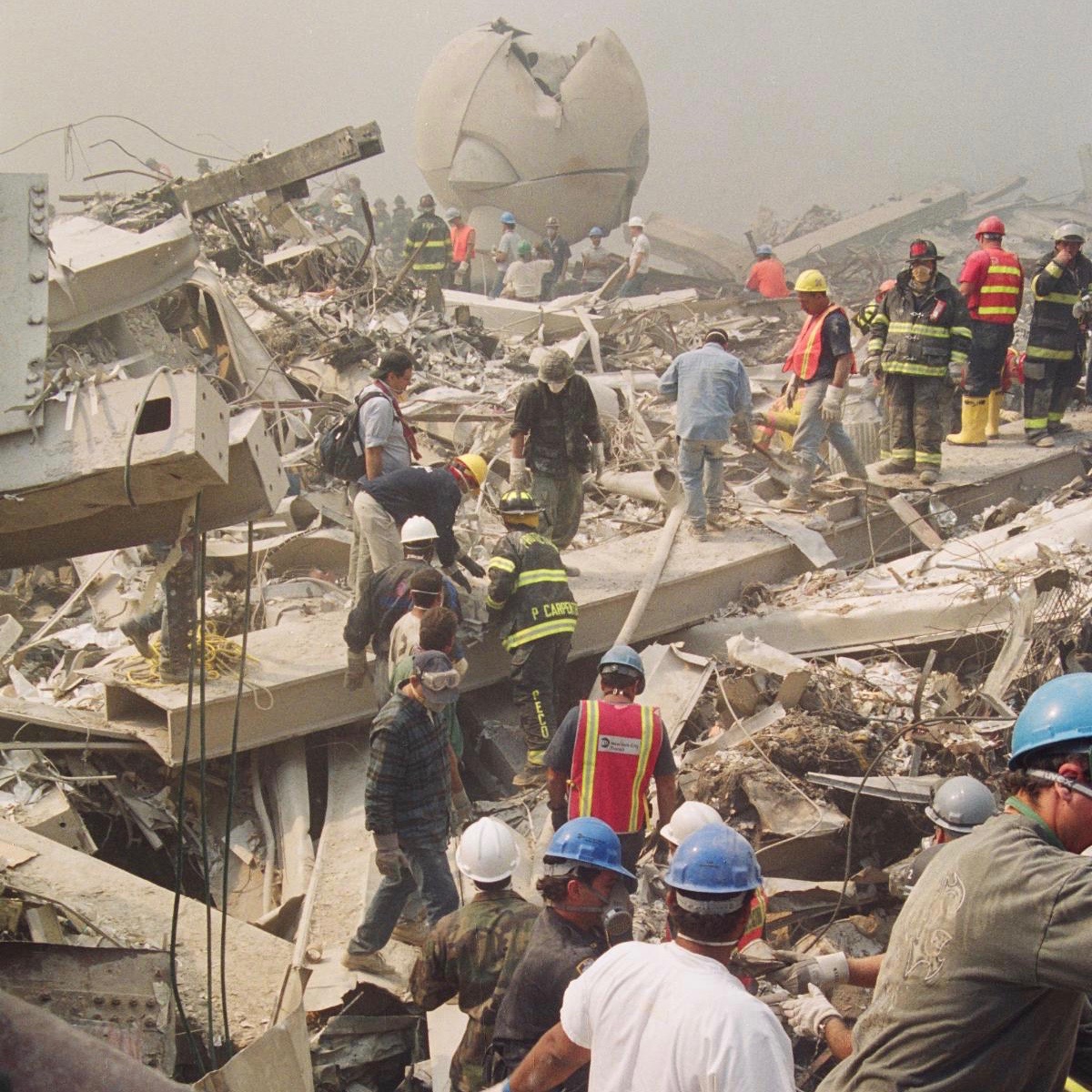 Silver Krieger at LaborPress sits down with Transit Worker Dominick Spagnolo, a Signal Maintainer and Union Rep, who was at Ground Zero the day after the September 11th, 2011 attack.  Tragically, he says: “At that point it wasn’t a rescue, it was a recovery.”  Like many of his colleagues, he feels that the recognition awarded to other First Responders, such as Firemen, has been denied the Transit Workers.  “They shortchanged our Union,” he says, referencing Transit Workers’ omission from the 9/11 Museum. “We were the first ones down there.  Transit Workers with the bulldozers.  We cleared the way for the Fire Department to get down there.  And we were never recognized for the work we did down there.  Sanitation, Police - you hear about everybody.  When it comes to transit - nothing.”

To Directly Access This Labor News Story, Go To: www.laborpress.org/dominick-spagnolo-twu-signal-maintainer-and-union-rep-on-his-9-11-experience/