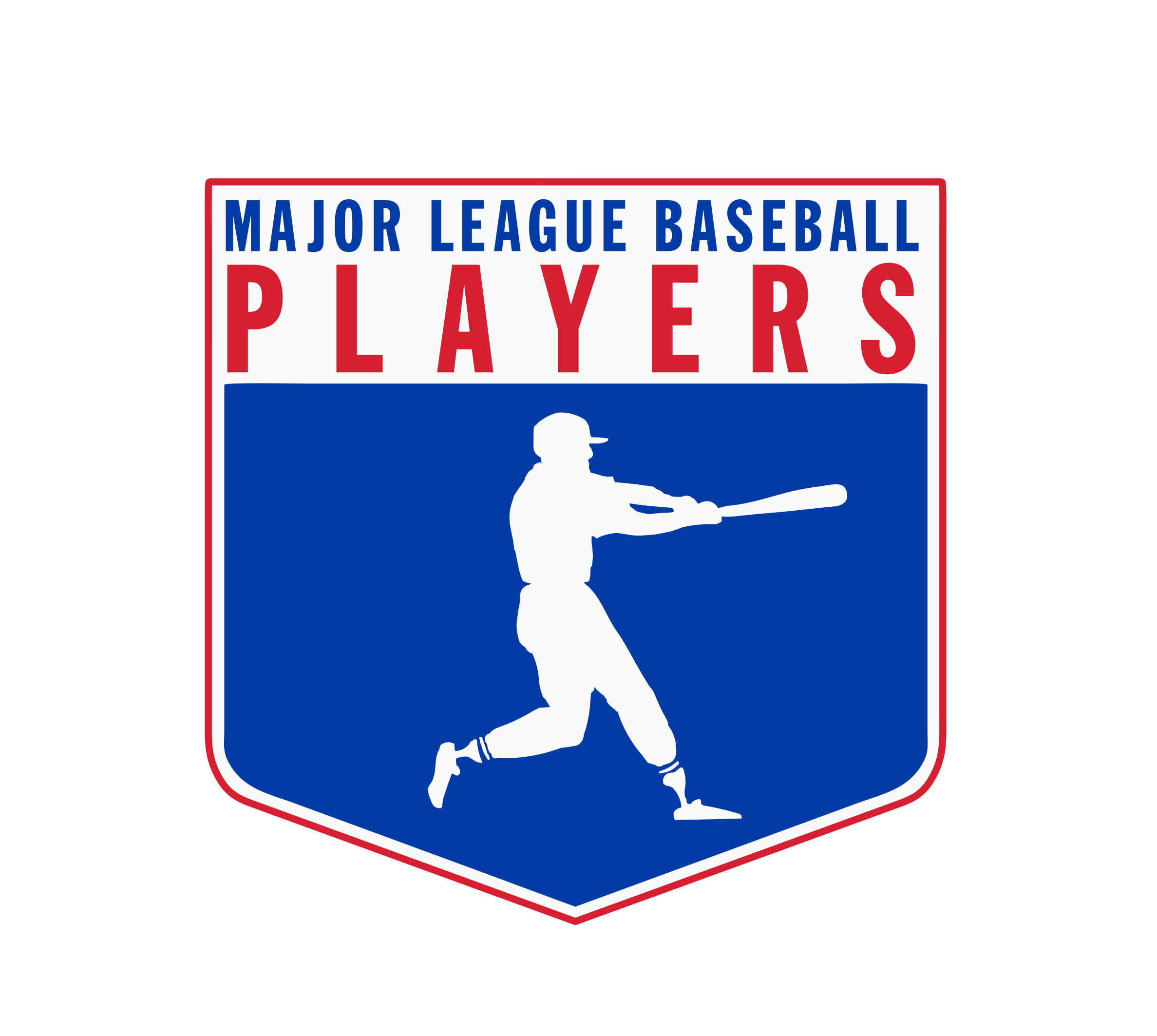 Evan Drellich of TheAthletic.com reports on the Major League Baseball Players Association (MLBPA) wanting to include Minor League Players in its Membership.  Drellich also reports the MLBPA has sent out Union Authorization Cards to Minor Leaguers asking them to formally declare that they want the MLBPA to represent them.