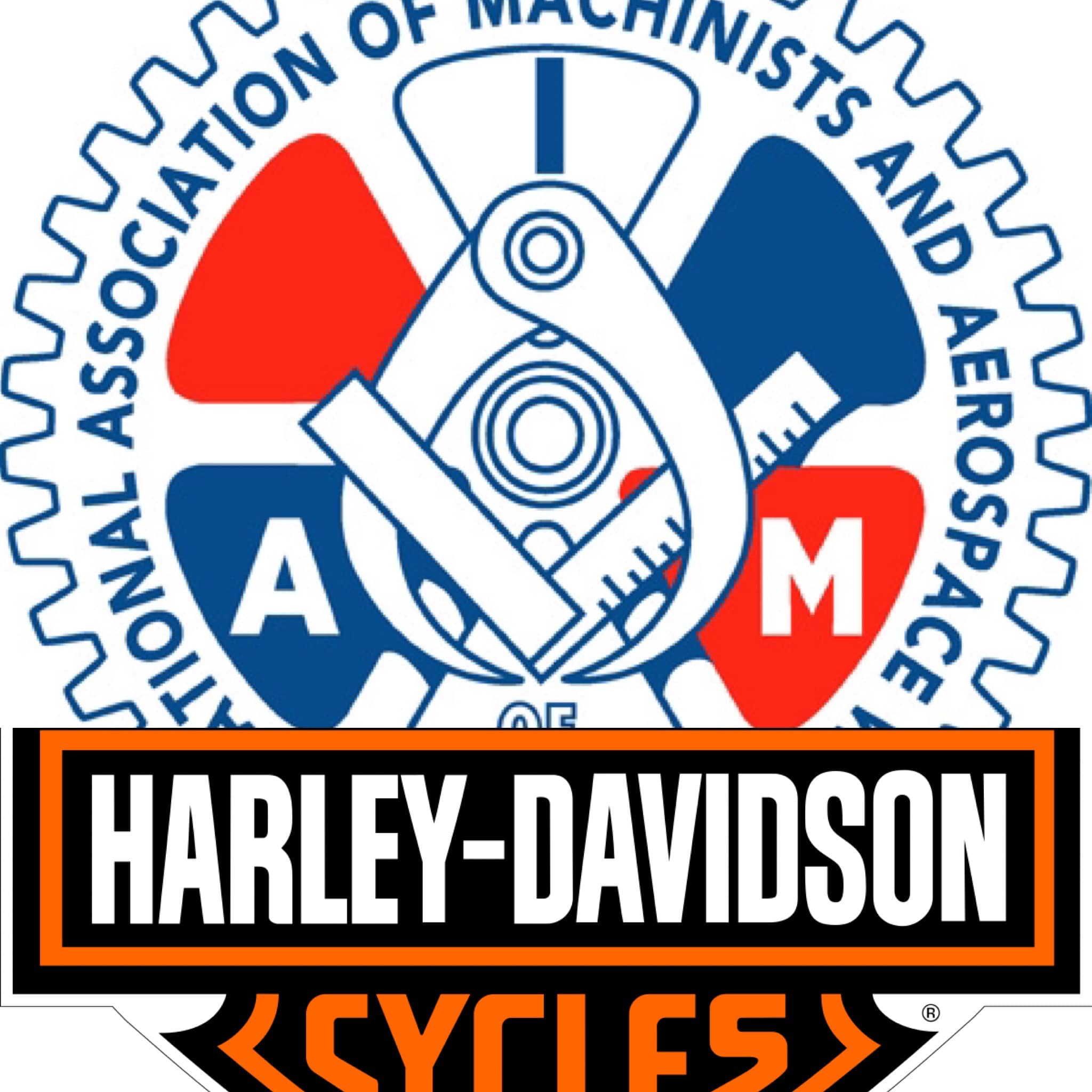 “We are glad Harley-Davidson realized a two-tier system for the workforce is not good for the bottom line,” IAM Eastern Territory General Vice President David Sullivan said. “This contract reflects IAM Local (175) Members’ skills and dedication to making Harley-Davidson one of the most successful iconic brands in the world.  I want to thank the Negotiating Committee for their patience in getting our Members a deal that locks in increased wages and benefits.”

To Directly Access This Labor News Report, Go To: www.goiam.org/news/imail/machinists-union-members-vote-to-ratify-strong-new-contract-at-harley-davidson-in-york-penn/