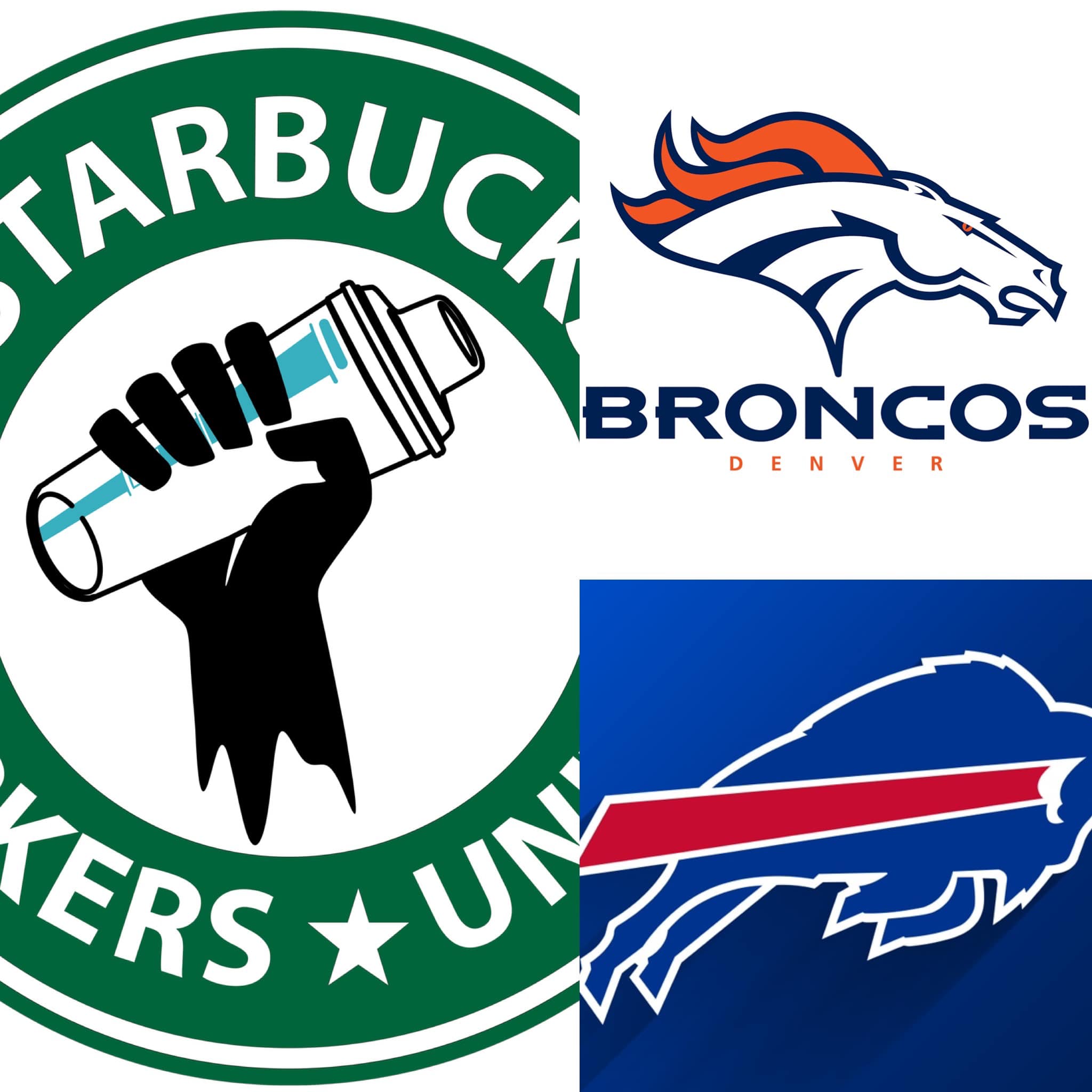 (ORCHARD PARK, NEW YORK) - On Saturday (August 20th), Starbucks workers from across Buffalo will join together for a demonstration and picket outside of the Orchard Park home of the Buffalo Bills – just before the Bills take on the Denver Broncos in an NFL Pre-season game.  The Workers will be targeting Mellody Hobson - Chair of Starbucks’ Board and newest co-owner of the Broncos, for what Union Representatives say her role has been in leading an Anti-Union Campaign against Starbucks Workers across the country.

Buffalo is the home of the first Starbucks Union in the United States and is also the City where Region 3 of the National Labor Relations Board (NLRB) is prosecuting Starbucks for more than 200 violations of Federal Labor Law.

Hobson, Co-CEO of Ariel Investments and Chair of Starbucks’ Board, joined the ownership group of the Broncos in June 2021.

As Chairwoman of Starbucks’ Board, Starbucks United Officials say Hobson is complicit in and responsible for Starbucks’ unprecedented and aggressive Union-Busting Campaign.

Starbucks began their Anti-Union War against Workers when they sent over 100 managers, executives and HR officials to Buffalo last Summer to spy, intimidate and threaten Workers, the Union said.

Starbucks has now fired over 80 Pro-Union Workers across the country and closed Union-represented stores.

The NLRB has issued 16 official complaints against Starbucks, encompassing more than 70 charges and over 500 acts of misconduct.

Beginning at 10 a.m., Starbucks Workers will be leafleting, picketing and interacting with Bills fans to show Hobson “that Buffalo busts Broncos, not Unions,” Union Officials said.

Kickoff is scheduled for 1 p.m.

I didn't miss the irony of Hobson's story. She was involved in her own negotiations with DreamWorks when she was making the acquisition of the Animation Giant. Today, she wants to crush Starbucks Employees who are trying to negotiate for basic fairness in employment. I've never been in a Union, but I support the Union Movement. As a coffee drinker and fair-minded American, I have boycotted Starbucks for the way they have mistreated Employees for trying to Unionize. Posted by Dan Greenway on August 21, 2022 at 7:35 am