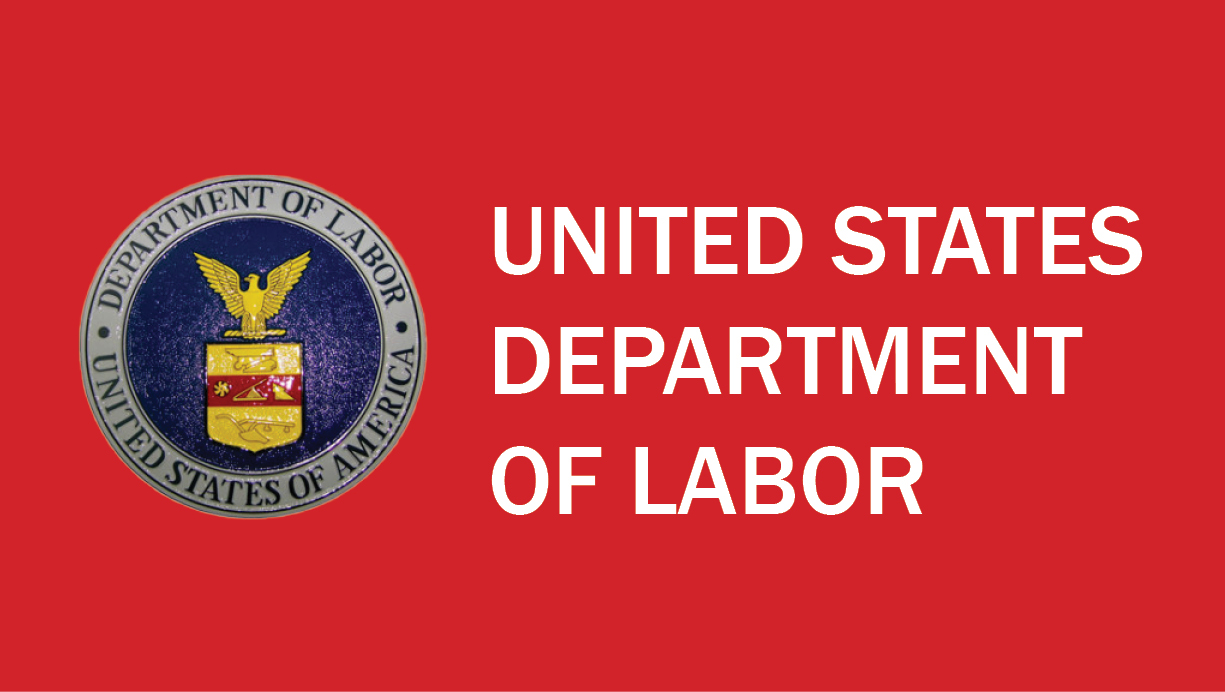 (PITTSBURGH, PENNSYLVANIA) - In return for providing essential homecare for people in need, 218 Workers employed by a Pittsburgh-based Home Care Agency expected their employer to pay them all their hard-earned wages - instead, they found their employer denied them overtime wages, and manipulated records to hide the wage theft.

Following an investigation by the U.S. Department of Labor’s Wage and Hour Division in Pittsburgh, and litigation by the Regional Solicitor’s Office in Philadelphia, the department has obtained a consent judgment requiring that Everest Home Care LLC and its owner, Bhuwan Acharya, pay more than $1.4 million in back wages and liquidated damages to the affected Employees.

Investigators with the Department’s Wage and Hour Division determined the employer paid Workers a straight-time hourly rate instead of one-and-one-half their required rate for hours over 40 in a workweek.

They also found the agency attempted to mask the wage theft by representing straight-time pay as overtime when overtime wages were required.

All of these actions violate the Fair Labor Standards Act (FLSA).

“Home Health Care Workers provide vital services to people in need and their families,” Principal Deputy Wage and Hour Division Administrator Jessica Looman said. “The U.S. Department of Labor is committed to enforcing Worker protections and holding accountable employers who defy the law and deny Workers the hard-earned wages on which they depend to care for themselves and their families.”

Entered in the U.S. District Court for the Western District of Pennsylvania on August 5th (2022), the consent judgement requires Everest Home Care and Acharya to pay $719,962 in back wages and an equal amount in liquidated damages.

In addition to back wages and damages, the Division assessed $85,075 in civil money penalties given the willful nature of the employers’ FLSA violations.

In Fiscal Year 2021, the Division recovered more than $13.8 million for more than 17,000 Health Care Industry Workers.

The Bureau of Labor Statistics (BLS) projects there were more than 1.9 million job openings in the health Care and social Assistance Industry, and that more than 717,000 Industry Workers quit their jobs in May 2022 – all of which is forcing employers to compete hard to retain and recruit the people they need to operate.

In addition to its Pittsburgh headquarters, the company operates a second location in Erie, Pennsylvania.

To Read This Labor News Story In Its Entirety, Go To: www.dol.gov/newsroom/releases/whd/whd20220809