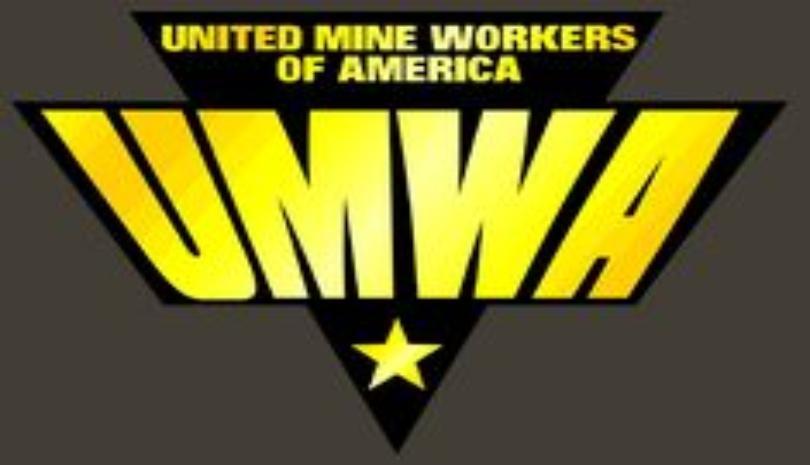 (TRIANGLE, VIRGINIA) - The United Mine Workers of America (UMWA) is making it clear it will vigorously challenge what the Union calls an outrageous assessment of damages made by the National Labor Relations Board (NLRB) Region 10 regarding the UMWA’s 16-month Strike against Warrior Met Coal in Alabama.

“This is a slap in the face not just to the Workers who are fighting for better jobs at Warrior Met Coal, but to every Worker who stands up to their boss anywhere in America,” UMWA International President Cecil E. Roberts said. “There are charges for security, cameras, capital expenditures, buses for transporting scabs across picket lines and the cost of lost production.  What is the purpose of a Strike if not to impact the operations of the employer, including production?  Is it now the policy of the Federal Government that Unions be required to pay a company’s losses as a consequence of their Members exercising their rights as Working People? This is outrageous and effectively negates Workers’ right to Strike.  It cannot stand.”

The Union entered into a settlement agreement in June with NLRB Region 10 regarding charges the company had made about picket line activity in order to save striking Members and families from days of hostile questioning by company lawyers.

On July 22nd, the NLRB sent the Union a detailed list of damages totaling $13.3 million dollars, more than 33 times the estimated amount NLRB lawyers had initially indicated would be assessed.

Warrior Met has reported millions of dollars in costs it has incurred over the course of the Strike.

“It appears that Warrior Met wants us to reimburse it for those costs, including costs it incurred before the Strike even began,” Roberts said. “What’s extremely troubling here is that the NLRB appears to have taken up the company’s cause without a second thought.  I want to be clear: Warrior Met Coal instigated this Strike and has brutally extended it through its sustained unwillingness to reach a fair and reasonable agreement at the bargaining table.  We have no intention of paying its costs for doing so.  The right to Strike in America must be preserved.  We will fight this at every level, in every court.  We will spend every penny of our resources rather than give in to something like this from the NLRB, Warrior Met or any other entity.”

To Directly Access This Labor News Story, Go To: https://umwa.org/news-media/press/nlrb-demand-for-umwa-to-pay-warrior-met-coal-strike-costs-outrageous-threatens-american-workers-right-to-strike/