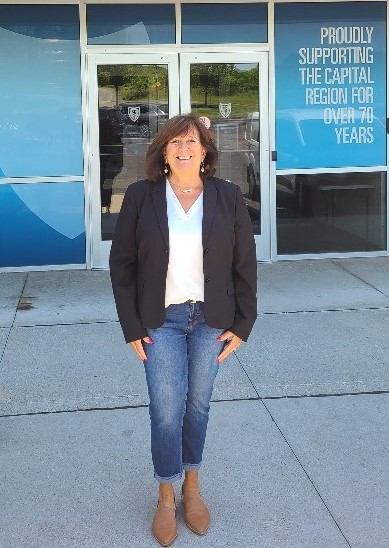 (ALBANY, NEW YORK) - When someone in business receives a compliment from a client, it’s a big deal.  But when that client is a Labor Union that represents thousands of Members who rely on the health care services that company offers, it is worth its weight in gold.

“It’s ‘like she really cares.’  She’s not there ‘just for the business.’  She’s ‘there for me and (the Union’s) Members,’” Mastropietro, who also serves as Secretary/Treasurer for the Greater Capital Region Area Building Trades Council.  “I’ve known her for a couple of years ‘and she is knowledgeable and helpful - and willing to go the extra mile.’”

That sentiment is echoed by International Union of Painters & Allied Trades (IUPAT) District Council 9 Business Representative Jeff Stark, whose Union includes 18 Locals and a total of 11,000 Members: “She’s a ‘great’ person and ‘she really knows her stuff.’  We’ve been with (Highmark Northeastern New York) for the past two years ‘and it was largely due to Laura’s work.’  She ‘made sure’ our (request for proposal) went through the proper channels (when the Union switched over) with ‘no’ disruptions.  ‘And, they saved us money along the way.’”

Highmark Northeastern New York is part of Highmark/Blue Cross Blue Shield of Western New York, which is overseen by its President, Dr. Michael Edbauer, who is based in Buffalo.

During a recent interview with WNYLaborToday.com, Edbauer had this to say about Wander: “She’s a ‘great asset.’  She had ‘pre-existing’ relationships with Labor in Albany and the Northeast area.  We wanted to (start to build a Labor Team in Albany) like we have here in Western New York (a team of three individuals with backgrounds in Organized Labor).  ‘This way we can stay abreast of the needs of Labor.’  Laura ‘is someone we have who is listening and understands’ (the needs of Organized Labor).  ‘She’s really our advocate for Unions and she continually reaches out to people’ (across the Labor Movement).  It would be great if we would have the need to grow it (a team of Labor Representatives in Northeastern New York, much like Highmark/Blue Cross Blue Shield’s Western New York Labor Rep Team).”

Wander is proud of what those in Organized Labor and her employer have to say about the job she does: “I’ve worked in the health care field ‘my entire career and I enjoy working with Labor because I’m honest with them and they are honest with me.’  ‘I’ve learned a lot from them and I get as much as I give, but there is always something new - things I need to know.’  ‘And likewise with me.’  And I’m happy to share with them (what issues come down the pike that are important to Unions and their Memberships).”

Wander had worked for MVP Healthcare for 10 years before joining Highmark Northeastern New York nearly two years ago, in October 2020.

“I got into a conversation (with an individual in the health care field) who said Dr. Edbauer was looking to get someone in (as a Labor Representative in the Albany area).  ‘It was an opportunity to build something.’  I knew the Labor Reps in Buffalo and ‘understood their commitment to Labor.’  ‘And I knew’ that Highmark ‘had a very large Labor presence and was committed to the Labor Market.’  I’d started with Labor, so I said: ‘Well, it must be meant to be,’” Wander told WNYLaborToday.com during a recent telephone interview. 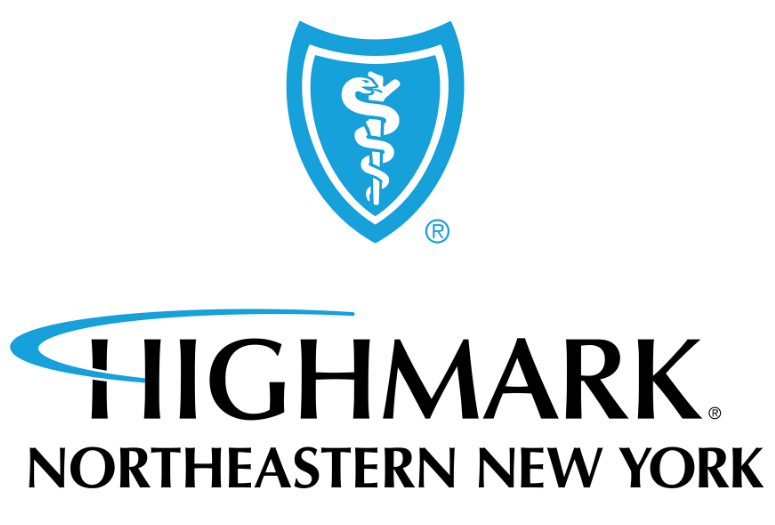 The Health Care Provider also offers a full range of insured, self-insured and government programs and services, as well as dental and vision plans, and stop loss coverage.

And as the fourth-largest overall Blue Cross Blue Shield-affiliated organization in membership, Highmark and its Blue-branded affiliates also cover the insurance needs of more than 5.6 million members in the States of Pennsylvania, Delaware and West Virginia.

On the Labor front, Highmark - which is headquartered in Pittsburgh, has more than 5,000 Unions as clients, which allows Highmark to serve one million people in the Labor Movement.

And, officials from both companies have described that fact as “significant,” noting there are more than 4,475 Union-represented Employees across the Highmark Health footprint and that its Organized Labor-based clients have a combined Union Membership of 359,000.

Highmark Northeastern New York’s area covers the Capital Region of Albany and stretches west to Utica, north to Clinton and Essex Counties and down south to Columbia and Greene Counties - “The entire territory,” Wander said. 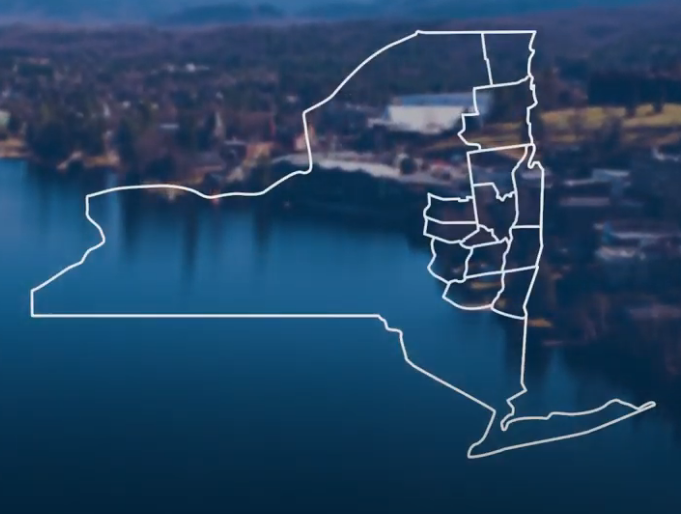 “My role is to ‘stay connected’ with Labor Leaders here in Northeastern New York, ‘understand the needs of Labor and work with’ the Sales Team at Highmark ‘to win’ Labor business ‘and expand our Labor business and relationships here in the Northeast,’” she added.

Wander is proud of her positive and stellar relationship with so many of the region’s Labor Unions - from the Building Trades to Public and Private Unions, which she says “opens the door” (for Highmark Northeastern New York) to quote business.

“They ‘tell me where they need to be and the doors have always been open.’  ‘I’m a relationship builder,’” she continued.  “It’s ‘well known’ Blue Cross Blue Shield ‘has long supported Organized Labor and Labor has the trust that they can get what they need’ (for their Members from the Highmark/Blue Cross Blue Shield Network).”

Wander says she “enjoys” working with Labor Unions, their Leadership and Members and doesn’t hold back when it comes to offering her honesty and “putting my cards on the table and telling them what we can do, what we can offer them.” 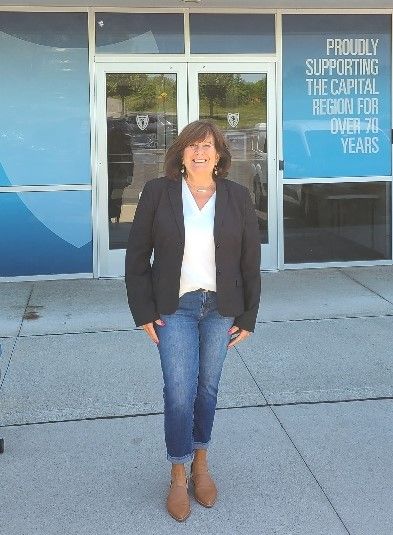 “Its ‘important for Highmark because it’s ‘symbiotic’ (the relationship between a Health Care Provider and a Labor Organization) - ‘and they are cognizant of the needs of our Members.’  Laura is a ‘great person and we’ve known her for a long time.’  ‘She’s a very big asset,’” Stark told WNYLaborToday.com.

IBEW Local 236 President and Greater Capital Region Area Building Trades Council Secretary/Treasurer Mastropietro added: “‘I think it is critical’ (of Highmark having a Labor Rep) ‘because (Wander) understands our needs.’  ‘I’ve known her a very long time, twenty years.’  ‘Like I said, she really cares and Highmark offers competitive rates and good service.’”