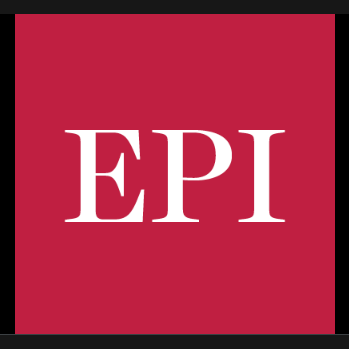 (WASHINGTON, D.C.) - In a new Economic Policy Institute (EPI) Technical Paper, data was reviewed on how Union Workers fared relative to their Non-Union counterparts during the first two years of the COVID-19 Pandemic.

The nationally representative data allowed the EPI to draw several important conclusions about what Unions have been able to do for the Workers they represent as the country confronts COVID-19.

Specifically, Union Workers - Union Members and Non-Members who were covered by a Collective Bargaining Contract - were more likely than Non-Union Workers to receive pay during periods when their workplaces were not open for business.

Even after controlling for a wide range of Worker characteristics - such as industry, occupation, education, age, gender, race and ethnicity, marital status, state of residence, and others, Union Workers were 10 percentage-points more likely than Non-Union Workers to have been paid by their employers for hours not worked due to pandemic-related closures or lost business during the pandemic period.

Estimates suggest job losses were 2,000 jobs per month lower for Union Members than Non-Union Members during the first six months of the pandemic when the economy was suffering most.

To Continue Reading This Labor News Report, Go To: www.epi.org/blog/unions-helped-keep-workers-in-jobs-and-paid-during-the-pandemic/