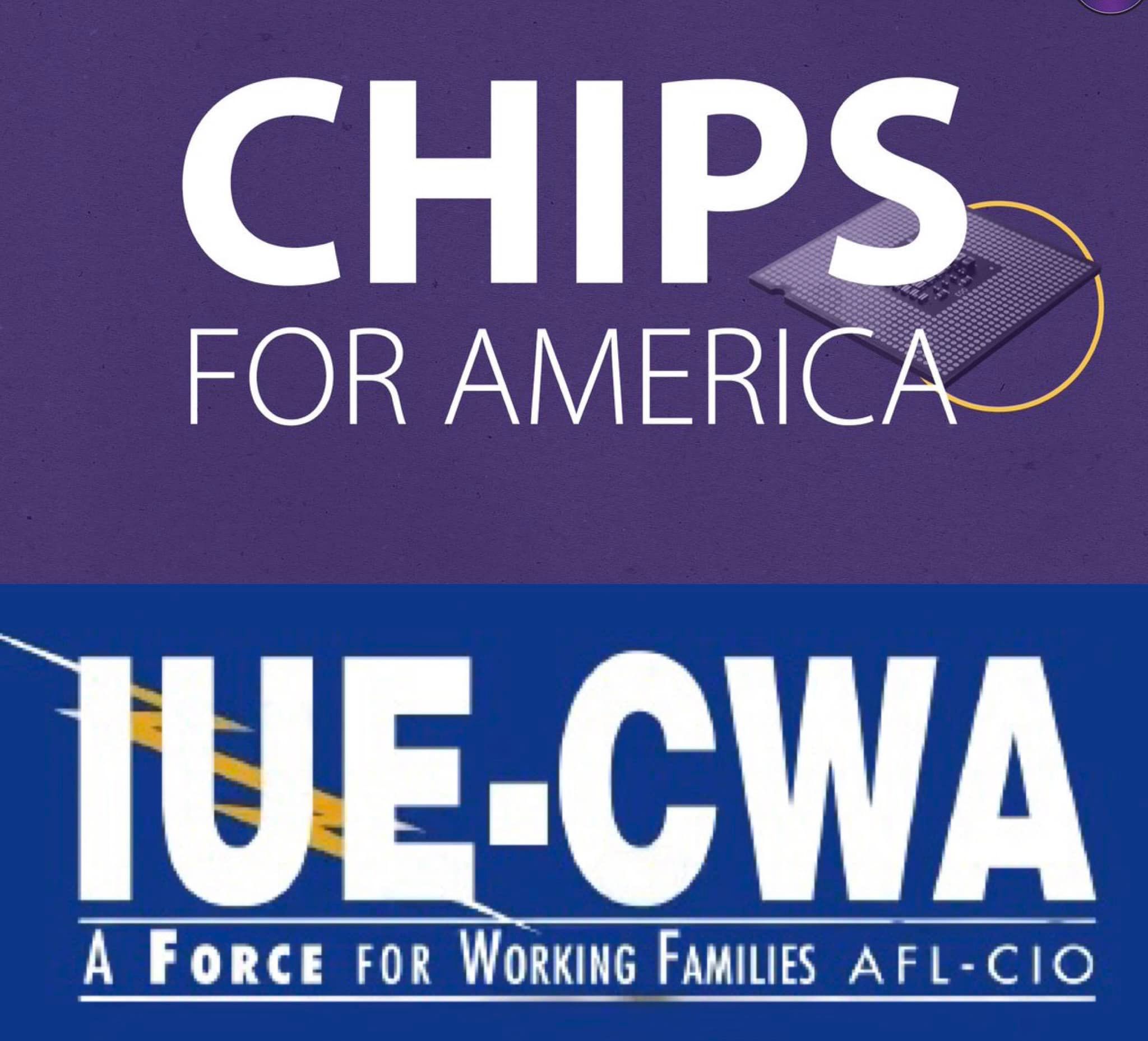 (WASHINGTON, D.C.) - Communications Workers of America (CWA) President Chris Shelton joined President Joe Biden on Monday (July 25th) for a roundtable on the importance of passing the CHIPS Act, which would allocate $39 billion for chipmakers to build plants, known as fabrication facilities, on U.S. soil.  It would also offer another $11.2 billion for semiconductor research and development.

The Bill was expected to clear a key procedural hurdle in the Senate on Monday evening, with a final vote anticipated either today (Tuesday) or Wednesday, CNBC reported.

Meanwhile, Shelton said: “The CHIPS Act is a key component of both creating good jobs here in the U.S. and strengthening our ability to compete with China.  Passage of this Bill is going to drive a huge amount of investment in semiconductor manufacturing across the country.  It will result directly in tens of thousands of jobs to help grow a key component of our manufacturing sector.”

The CHIPS Act is anticipated to result in tens of thousands of new manufacturing jobs in the U.S. and contains provisions that prevent companies that received money under the Act from using those funds to invest in overseas semiconductor production.

It is a key part of the Biden Administration’s plans for rebuilding America’s Manufacturing Sector to create good jobs and strengthen the supply chain for critical components like semiconductors.

“Semiconductors are essential for everything from appliances to cars to medical imaging devices to fighter jets.  We are ready to build on the expertise of our Members and help secure the supply chain for these critical components,” he said.

To Directly Access This Labor News Report, Go To: www.laborpress.org/cwa-president-shelton-joins-president-biden-to-urge-passage-of-the-chips-act/

And For More, Go To: www.cnbc.com/2022/07/25/senate-postpones-chips-bill-vote-due-to-severe-thunderstorms.html