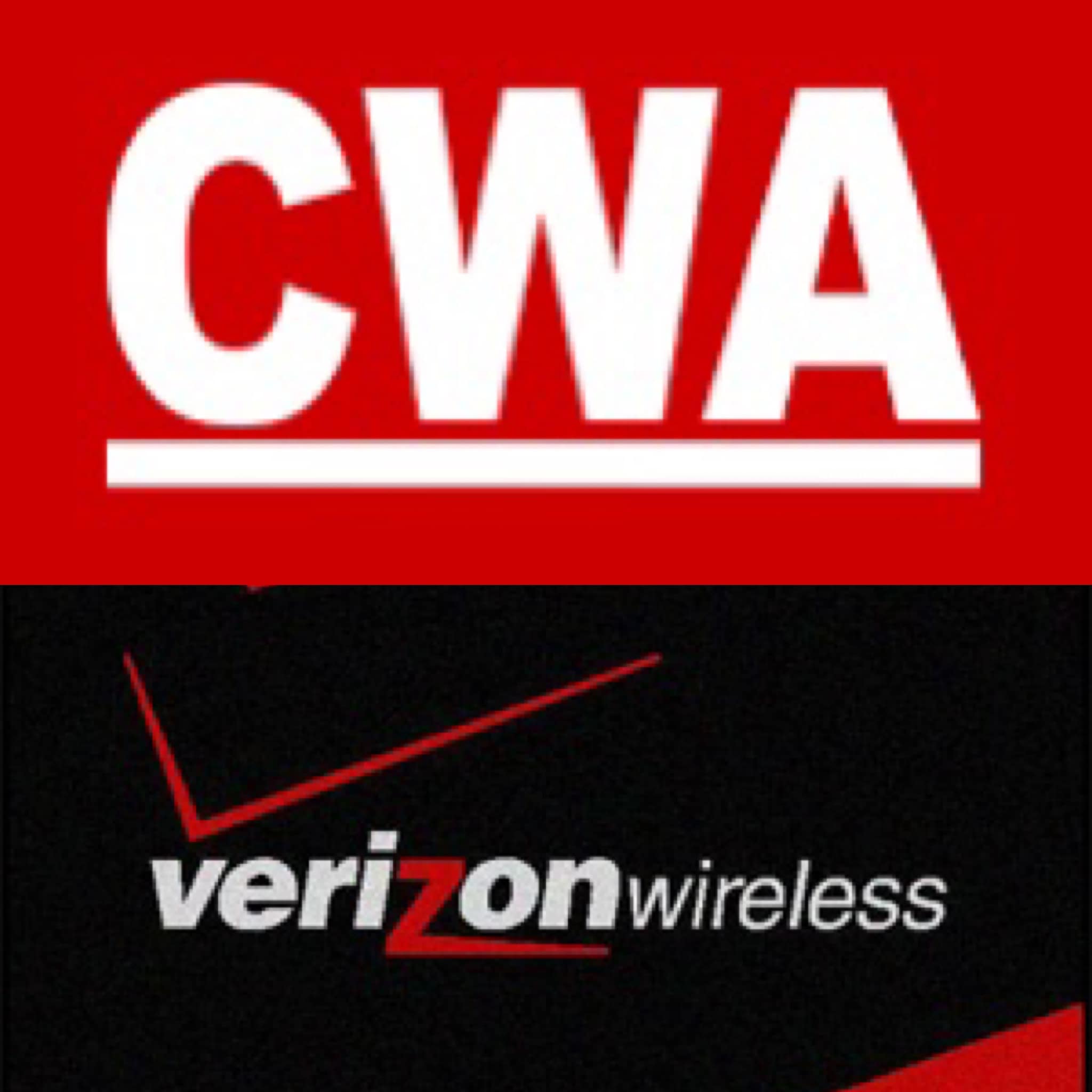 It was announced that Verizon Workers at two Flint, Michigan stores are filing with the National Labor Relations Board (NLRB) for Union Elections.

The CWA says the Workers that are seeking to Unionize have faced “years of poor working conditions, including understaffing, unlivable wages and disrespect by corporate management.”

Just last week, Portland-based Verizon Express Retail Workers filed for a Union Election and Verizon Wireless Workers in Seattle voted to Unionize with the CWA before that.

The Union echoes characterizations of Verizon Wireless as “one of the most notoriously Anti-Union companies in the country.”

In a statement the CWA said: “If Flint-based Verizon Wireless Workers successfully win Union Representation, they will join hundreds of thousands of Tele-Communications and Customer Service Employees as Members of CWA, including Verizon Wireless Retail Workers in the Seattle area who won a Union Election with CWA in April.  The Workers prevailed despite Verizon’s aggressive Anti-Union tactics, which included flying their in-house, Union-Busting team to Seattle the day after the Workers publicly announced their organizing efforts and asked for voluntary recognition.”

Verizon Wireless Retail Worker Robin Cook said in a statement: “After working at Verizon Wireless for a year, going up against long hours and severe understaffing, I am proud to be standing up with my Co-Workers to fight for a Union.  Verizon Wireless cannot succeed without its workforce.  We have kept the company up and running throughout the pandemic and continued to serve the customers who rely on us, all while dealing with upper management who don’t seem to respect us or care enough to properly staff the stores.  We cannot put up with this toxic culture anymore and that’s why we’re joining our fellow Verizon Retail Workers nationwide to demand a voice on the job.”

In Flint, Verizon Workers are also demanding a voice on the job and remain united in their efforts to form a Union, the CWA said.

Verizon has a long history of Union Busting, according to the Union.

Despite Workers in both New York and Washington ultimately triumphing and joining the CWA, Verizon Wireless has continued to retaliate against Workers interested in forming Unions at its stores, according to the CWA.