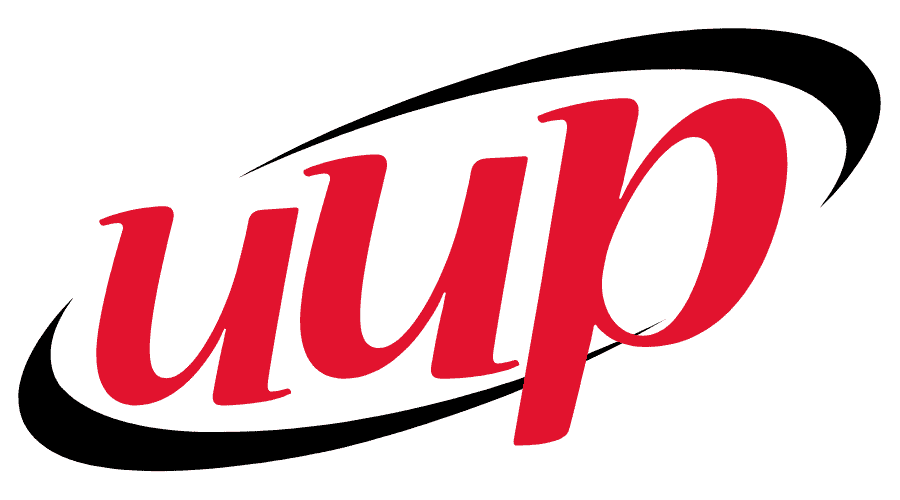 (ALBANY, NEW YORK) – Frederick Kowal, who serves as President of United University Professions (UUP) - the largest Higher Education Union, with more than 42,000 Academic and Professional Faculty and Retirees, has released a statement on the U.S. Supreme Court’s decision to limit the Environmental Protection Agency’s (EPA) ability to fight climate change.

Kowal spoke in regards to West Virginia v. EPA, which limits how the EPA can use the Federal Clean Air Act to reduce carbon dioxide emissions from existing power plants.

The ruling was issued on June 30th.

“The U.S. Supreme Court struck a devastating blow to efforts to curb the warming of the planet and the resultant climate crisis impacting people around the world.

To rule that a Federal Agency cannot issue regulations that would move us toward achieving the necessary goals of reducing the amount of CO2 emissions by 2030 leaves all of us - future generations as well - at the mercy of corporations and our broken political system.

It means that chances of avoiding the worst impacts of the climate crisis could be lost.

As with the recent decisions regarding states’ power to regulate common-sense gun possession and the cruel elimination of abortion rights, we must recognize that we have a Supreme Court with a majority that shows no regard for the needs of the public nor the rights for which we have fought.

They have shown that they will act because they have to power to do so.

Worst of all, five of these Justices were appointed by Presidents – George W. Bush and Donald Trump - who were elected by a minority of Americans.

Our Constitutional System is broken, perhaps beyond repair.

And far too many of us will pay the cost.

Once again, UUP stands ready to work with SUNY and the leadership of New York State to assure the work we do across our campuses is at the cutting edge of the fight against the climate crisis.

We will stand strong as a sanctuary for those seeking their right to reproductive autonomy.

Our history is a history of fighting for justice and a better future.

That fight is now more important than ever.”