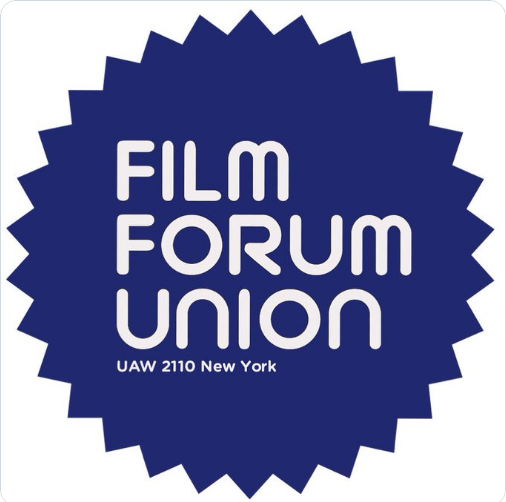 “We’re very excited to have Film Forum Staff organizing with our Union,” UAW Local 2110 President Maida Rosenstein said in a press release.  “It’s fantastic to see so many Workers in the Arts and Culture Unionize.  Collective bargaining will give Workers at Film Forum a voice in their employment conditions.  Ultimately, Unionizing will make Film Forum a stronger, more sustainable workplace for all.”

To Read UAW Local 2110’s Press Release In Its Entirety, Go To: https://www.filmforumunion.org/press