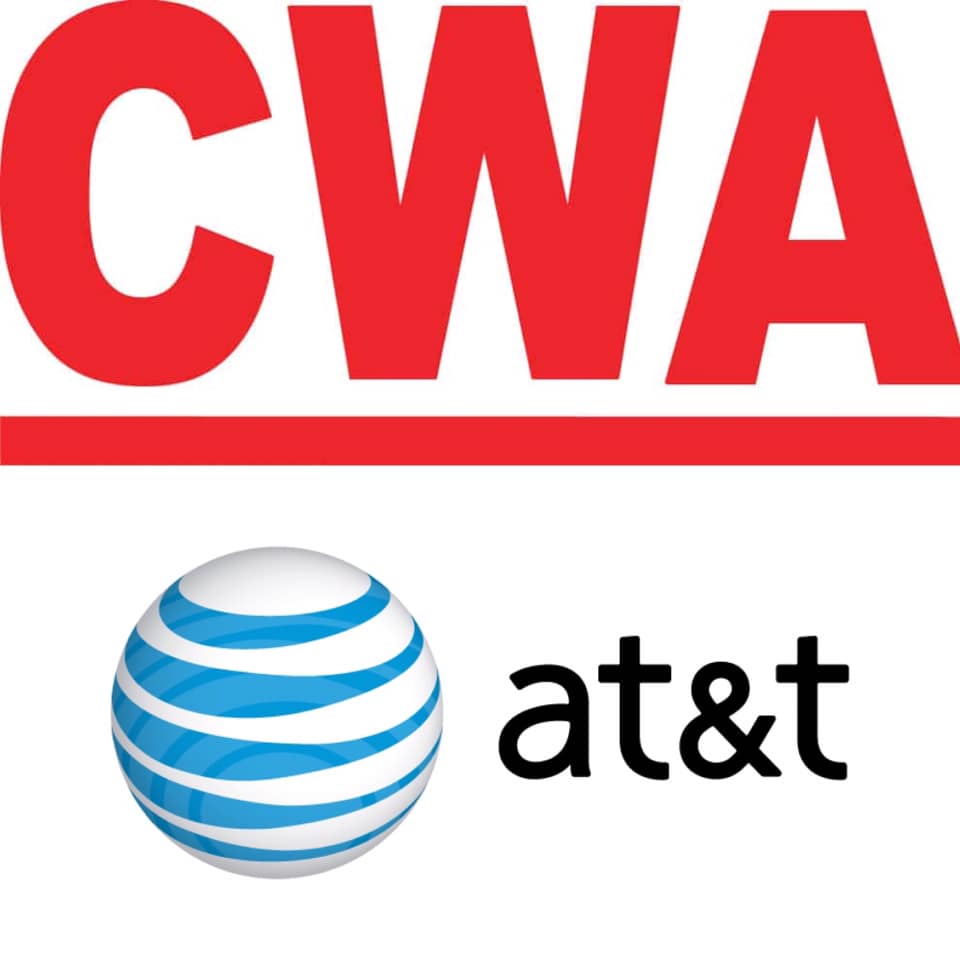 After six months of negotiations, Communication Workers of America (CWA)-represented Wireless Workers at AT&T have reached a tentative contract agreement that raises base wages, includes adjustments for inflation, limits mandatory overtime, curtails the outsourcing of jobs to third-party authorized retailers, and adds privacy protections for Call Center Representatives who are working from home, Union Officials have announced.

The proposed new four-year contract covers Technicians, Call Center Customer Support Workers and Representatives at AT&T's Retail Stores in 36 states in the Northeast, Midwest and West, as well as in the District of Columbia.

CWA President Chris Shelton said: “These Workers provided essential services during the pandemic, putting themselves at risk to enable us to stay connected to one another.  They stayed united during contract negotiations and won an agreement that recognizes the importance of the work they do and shows what Working People can achieve when they join together and demand respect.”

The agreement raises base wages by nearly 15% over the course of the contract, with additional adjustments made based on the Consumer Price Index to account for rising inflation, CWA Officials said.

Under the contract, mandatory overtime will be limited to eight hours per week and time and a half will be paid for hours worked in excess of eight in a day.

During negotiations in 2017, Workers won guaranteed customer service work at U.S. Call Centers and job security protections that require AT&T to find them a new job if their Call Center or Retail Store closes.

Other improvements include adding MLK Day as a recognized holiday, limits on the use of web cameras - an important privacy protection for Call Center Representatives who are working from home, the addition of two weeks of Paid Parental Leave, and new health care options.

These substantial improvements in wages and working conditions come as Retail Workers across the country join together to win Union representation, including Workers at Apple and Verizon Wireless, who are organizing with CWA.

“Companies are scrambling to raise wages and provide incentives in this tight job market, but we all know that when economic conditions change, wages and benefits can disappear,” said Lucia Coelho, an AT&T Mobility Retail Sales Consultant in Southbury, Connecticut and a CWA Local 1298 Steward. “With our Union and this contract, we have the security of knowing that our wages will continue to grow over the next four years.  We have the ability to address issues like shifting our work to authorized retailers that directly impact us.  We hope this contract will inspire even more Workers to organize Unions and raise standards for everyone.”

Details of the proposed contract are currently being provided to local CWA Leadership and a ratification vote will be held once CWA Members have an opportunity to review the details of the agreement.

To Directly Access This Labor News Story, Go To: https://cwa-union.org/news/releases/att-wireless-workers-win-substantial-wage-increases-jobs-security-and-privacy