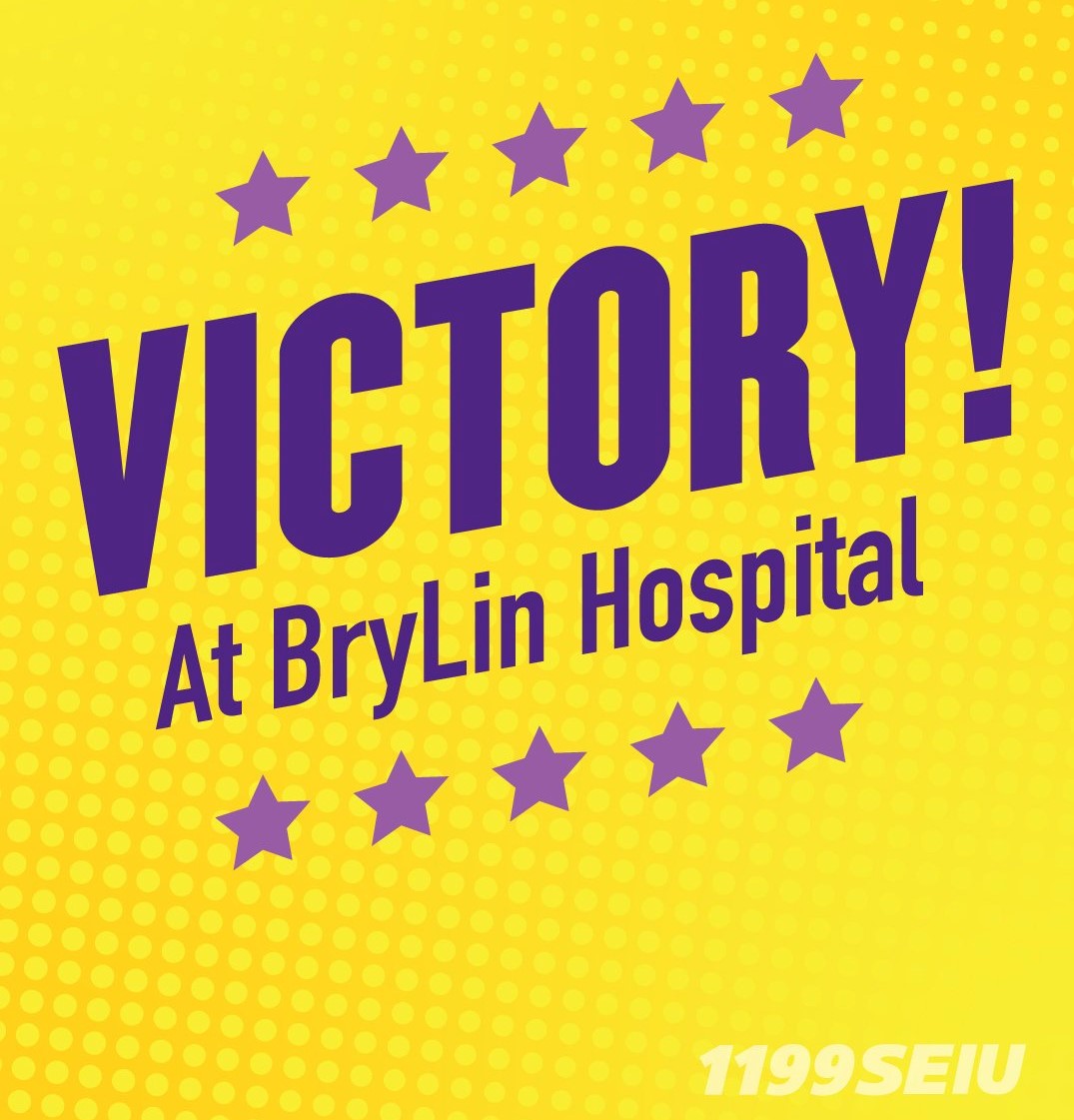 Under the deal, 1199 SEIU-represented Workers at BryLin Hospital will earn more than $15 an hour, will get a total wage increase of 8% by January 2023, and an additional 1% in each year of the contract, totaling 10%, the Union said.

New hires will start at $15 per hour and will be included in wage scales and steps, 1199 SEIU said.  And new hires will also receive credit for experience, the Union added.