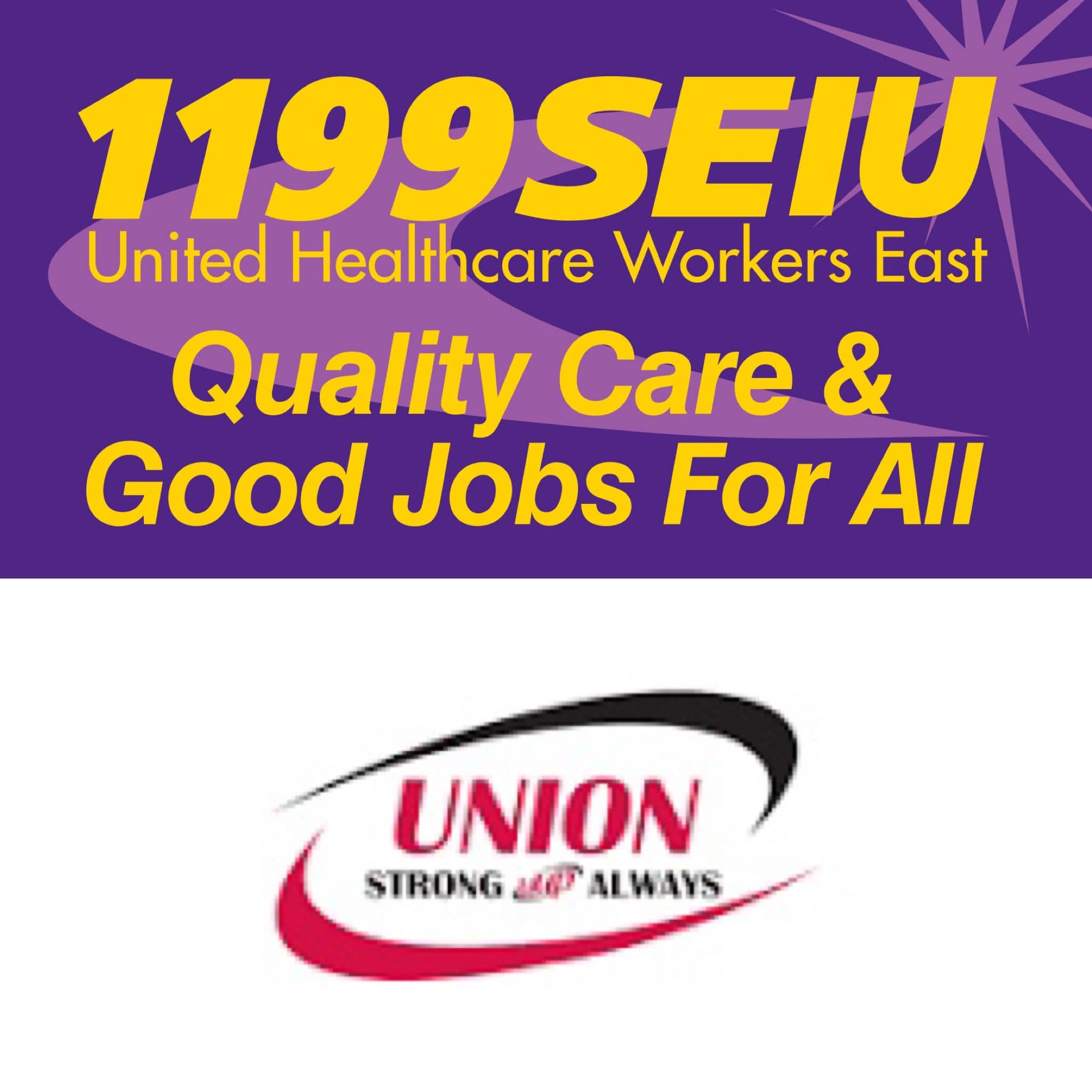 Leadership at 1199 Service Employees International Union (SEIU) Healthcare Workers East and United University Professions (UUP) have both released statement on the Supreme Court Overturning Roe v. Wade, which guaranteed the Constitutional Right to an abortion in the United States.

“As a Union of Health Care Workers, we recognize that the right to an abortion is fundamental to reproductive health, overall health, and bodily autonomy.  1199 SEIU is appalled that the U.S. Supreme Court has erased half a century of legal precedent allowing people to make the most basic decisions about their bodies, lives and families.  While much of the world is moving forward to secure greater reproductive rights, we have taken a tremendous step backward.  Large majorities of Americans support Abortion Rights.  Yet, the Supreme Court, stacked with extremist voices totally out of step with our Nation’s values, has radically undermined the right of every person who can get pregnant to control their own bodies.  The ramifications of overturning Roe vs. Wade are as gut-wrenching as they are predictable: there will be an immediate wave of abortion bans in states around the country as Trigger Laws go into effect. People will seek out alternative and dangerous ways of ending their pregnancies.  Rape victims, including children, will be forced to carry to term.  Those who can afford it will travel out of state or out of country for abortion procedures.  Those with the least financial means will have nowhere to go.  The same politicians who herald the end of reproductive freedom will not raise finger to improve pre- and post-natal care and ensure that health services are universally available.  This decision must be a glaring wake-up call to the dysfunction of our Nation’s political life and the grave threat of authoritarianism to our Democracy, our laws and institutions. 1199 SEIU stands firmly behind the right to choose and we will continue to fight tooth and nail to preserve this most basic freedom.  We call on Congress to codify abortion rights into federal law, immediately.”

1199 SEIU United Healthcare Workers East - whose mission is to achieve quality care and good jobs for all, is the largest and fastest-growing Health Care Union in America, representing more than 400,000 Nurses and Caregivers throughout the States of Massachusetts, New York, New Jersey, Maryland and Florida, and in Washington, D.C.

“By ruling in favor of Mississippi and its law that severely restricts abortions in that state, the Court effectively overturned the landmark decision in Roe v. Wade,” UUP President Fred Kowal said.

Kowal said that UUP will take action to stand up for Abortion and Reproductive Rights for its Members in New York and across the country.

UUP will also work to elect pro-choice candidates and push them to codify abortion rights in Federal and State Laws, Kowal said.

UUP’s Statewide Vice President for Academics, Alissa Karl, said: “I’m appalled by the Supreme Court’s abandonment of a basic Human Right that has been recognized for nearly fifty years.  The Court robbed Women and all childbearing people of a fundamental right to decide what’s best for them and their bodies.  In so doing, the Court has also sharply curtailed the right of Working People to control their Labor and determine their standards of living and life circumstances.  The Supreme Court’s ruling is a direct assault on Working Families because the right to terminate a pregnancy is a Labor issue at its core.  The rights to abortion choice and access are part of Labor’s struggles for safety, equality and dignity in the workplace.  Without abortion choice, Women are forced to carry pregnancies to term, give birth, and raise children.  Forced pregnancy is forced labor.  It is a violation of the foundational human rights of all people.  The choice whether to have children and how many children to have is tied up with compensation, health and child care access, gender pay inequity and a whole host of matters that are integral to conditions we face as workers.  Such matters must be decided by the Workers themselves and not by a Conservative-bent court trying to legislate a draconian idea of morality.”