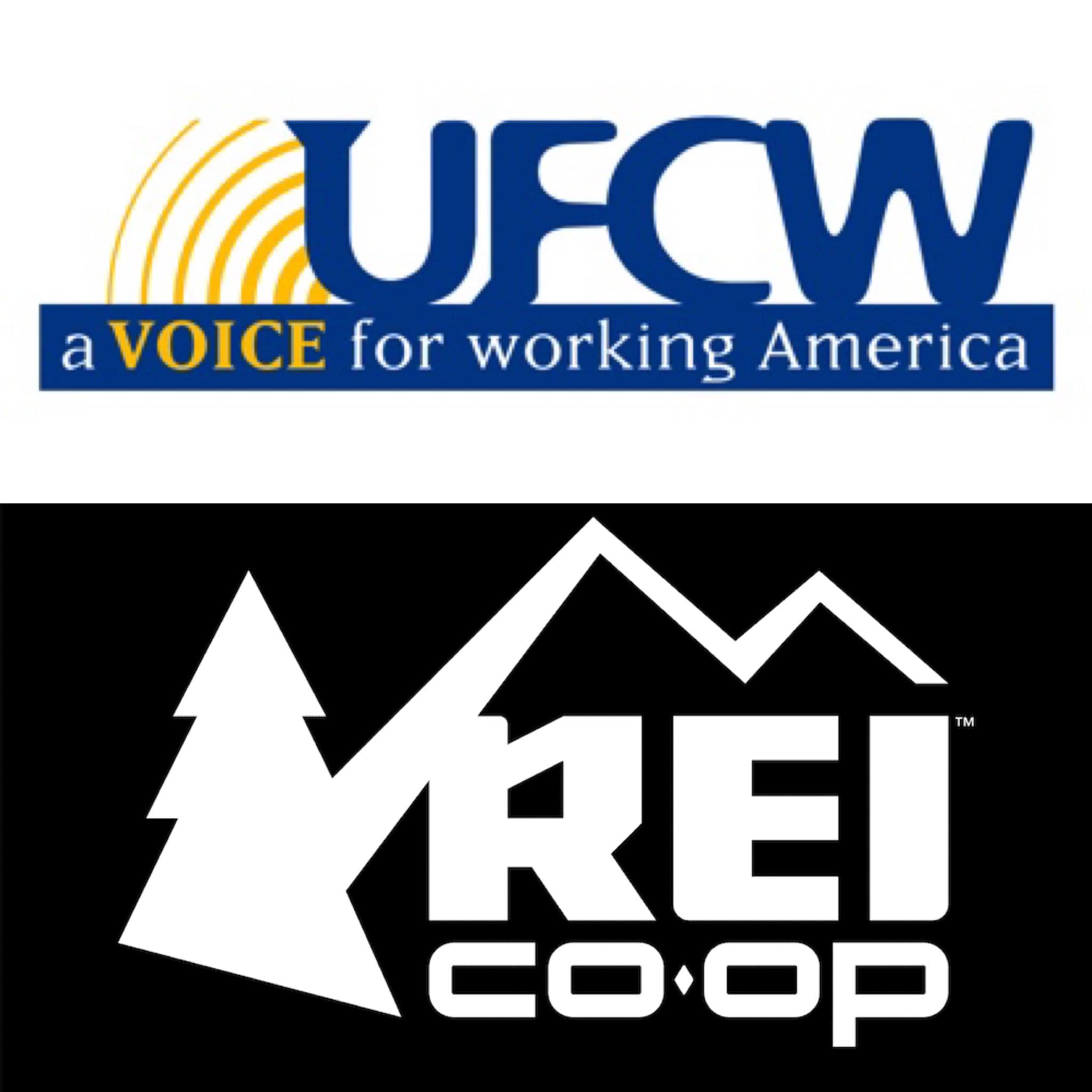 Workers at the San Pablo Avenue store have sent a letter to management asking the company to voluntarily recognize their effort to seek representation through Hayward’s United Food and Commercial Workers UFCW) Local 5.

They also filed with the National Labor Relations Board (NLRB) to hold a Union Election.

Members of the store’s Organizing Committee wrote in their letter that the effort has the support of a “strong majority” of the location’s roughly 120 Employees.

The campaign follows a successful drive to Unionize Workers at a Manhattan REI store earlier this year.

“We want to be a part of developing the agreements that impact every aspect of our working lives,” the Committee wrote to management in the letter, which was signed by 12 employees. “We don’t just want to be heard - we want to be active stewards of our store alongside you.”

The NLRB is expected to hold a hearing in July on the store’s Union Election.

The company opposed the organizing effort in New York, where 86% of Workers ultimately voted to form a Union at an election that was held in March.

The Unionization Campaign at REI has unfolded amid broader efforts to organize lower-wage Workers at companies such as Starbucks and Amazon.

The Berkeley store, which opened in 1975, was REI’s first outside the Seattle area, where the company is based.

It now has 168 locations nationwide and almost 15,000 employees.

The company is structured as a cooperative owned by customers who purchase lifetime memberships.