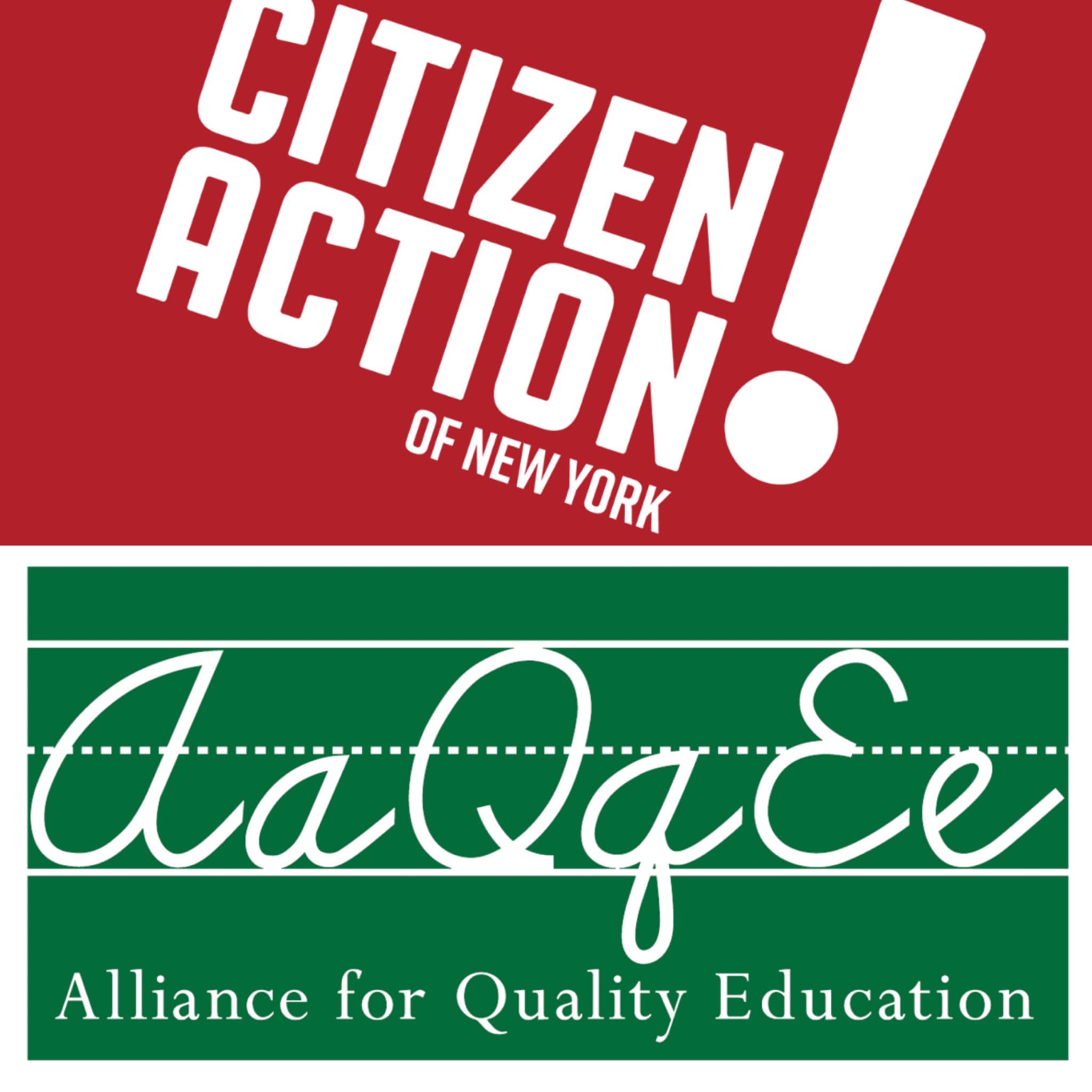 (ROCHESTER, NEW YORK) - Workers at Citizen Action of New York and the Alliance for Quality Education (AQE), two Rochester Grassroots Organizations that are taking on big issues that are at the center of transforming society, have won voluntary recognition of their Union - and in the span of one day.

A group of 34 Citizen Action of New York and AQE Workers signed a letter to leadership earlier this month, asking for voluntary recognition of their Union and for management to sign the Principles for Employer Non-Interference in Union Elections.

In less than four hours, leadership responded with voluntary recognition of the Union.

“This fast recognition shows the power of a highly-organized and politically-committed team. Workers across every department of Citizen Action and AQE have spent months building deep relationships and supporting each other,” said Genevieve Rand, a Campaign Organizer at Citizen Action. “We look forward to continuing that work as we ratify a strong contract in collaboration with Citizen Action’s management and make our political home a better workplace for all.”

In a statement to Workers, Citizen Action Co-Executive Directors Jess Wisneski and Rosemary Rivera, and Alliance for Quality Education Executive Director Jasmine Gripper, said: “We don’t just recognize the Staff’s Union, we celebrate it.  We look forward to working cooperatively, transparently and enthusiastically with the Union to determine the scope of the Bargaining Unit, to bargain a great contract, and take on the big issues at the center of our mission to transform New York State.”

The swift recognition of the Worker Action Union by Citizen Action and AQE is both an example of the power of a united workforce and an example of how progressive employers can embrace Unions during an Organizing Campaign, representatives said.

Both the newly-Unionized Workers and leadership are now looking forward to negotiating a great and fair contract in the coming weeks, they added.