Agreement Features An Overall 16% Increase In Raises Over The Life Of The Contract, As Well As âNo Changesâ In The Workers Benefit Packages 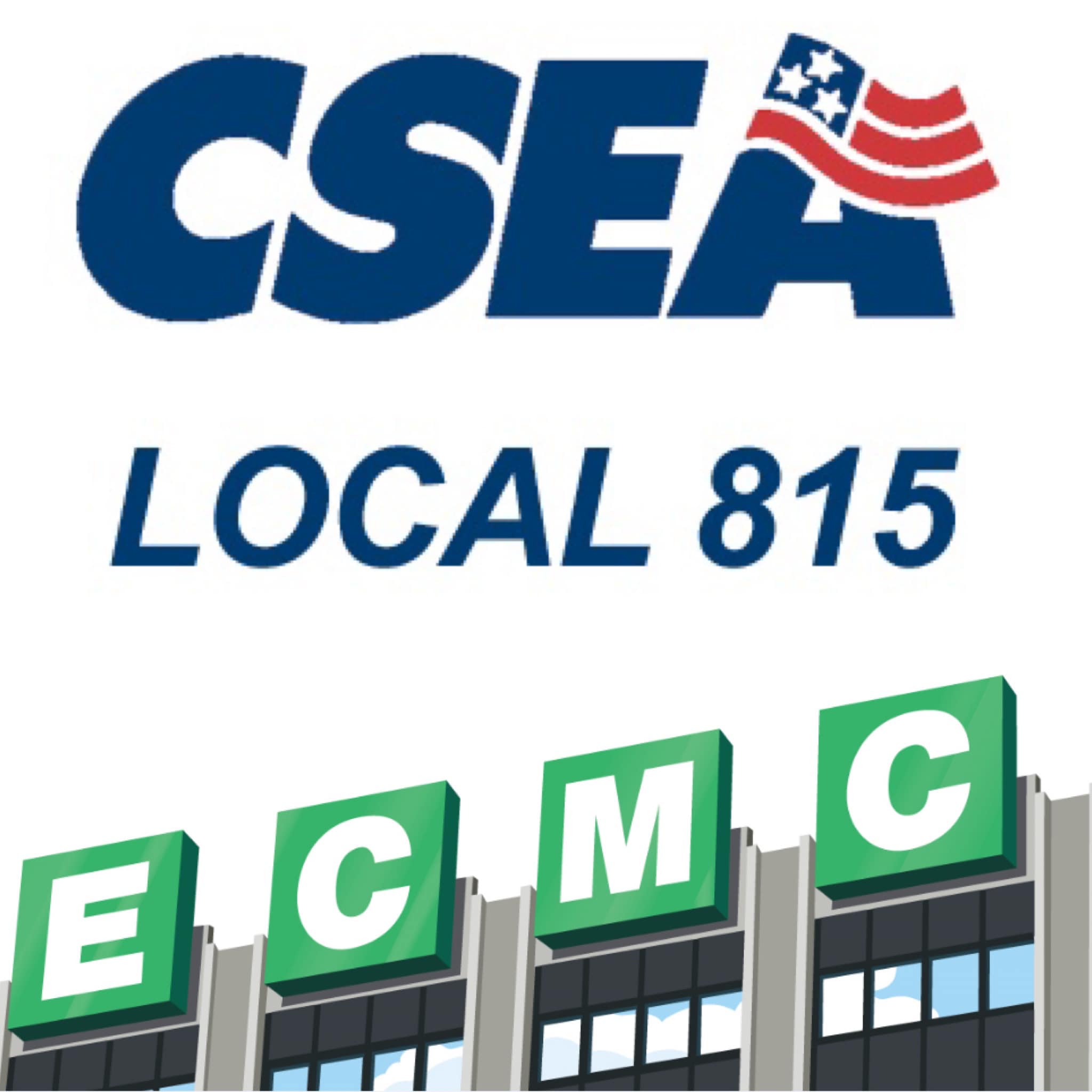 (BUFFALO, NEW YORK) – The Erie Unit of Civil Service Employees Association (CSEA) Local 815 - which represents nearly 1,400 Members who are employed in a variety of positions at the Erie County Medical Center (ECMC) in Buffalo, have overwhelmingly ratified a new five-year contract that features 16% in raises over the life of the agreement, as well as no changes in the Workers’ benefit packages, Union Officials tell WNYLaborToday.com.

And it was ECMC management who came to the Union months before the current contract expired - at the end of December, to sit down and negotiate a new deal, CSEA Local 815 Erie Unit President Bill Wilkinson said.

“Yes, ‘I would give them a tip of the hat,’” said Wilkinson when asked if he was pleased management initiated early contract talks.  “And they were ‘quite open to hearing our side and then offered what they offered.’  ‘For the most part, our (contract) talks went very smooth and we had a very open dialogue.’”

CSEA Local 815’s Erie Unit represents 1,380 Members who are employed at ECMC in a variety of positions that range from Front Desk Clerical to Licensed Practical Nurses (LPNs) to Operating Room Technicians.  “We are the White Collar group,” Wilkinson explained.

Workers received yearly wage increases of 4% in the first year and 3% in each of the following four years of the five-year contract, he said, adding there were no changes to the Members’ benefit packages (“Everything remained status quo”).

In addition, another step wage increase was negotiated for those Workers who’ve been employed  at ECMC for more than 25 years.

Asked what the reaction of CSEA’s Erie Unit/ECMC Membership was to the new deal, Wilkinson answered: “They’re ‘quite happy.’  ‘Years ago, we went six years without a new contract.’  This new contract ‘was approved by a (92%) margin.’”

While Wilkinson said it was great to see an employer making good with its Essential Employees who worked through the Coronavirus Pandemic, and who were called Heroes for the work they did, the increases in wages - especially, were agreed on in order to help ECMC attract more Employees.

As of right now, Wilkinson said there are 450 open positions ECMC is looking to fill.

“We ‘all know how hard it’s been to hire’ Health Care Workers.  ‘It’s been challenging ever since the pandemic (started).’  I know they have been spending ($1.5 million) a month on agency Workers (from outside the area), ‘so they are going through a financial hardship,’” said Wilkinson, who’s worked at ECMC for the past 15 years. “But the ‘bigger problem is finding qualified people to fill those open positions.’  I know that last Monday they had (74) new hires and are looking to hire as many as thirty to forty a week (to fill those still open positions).”