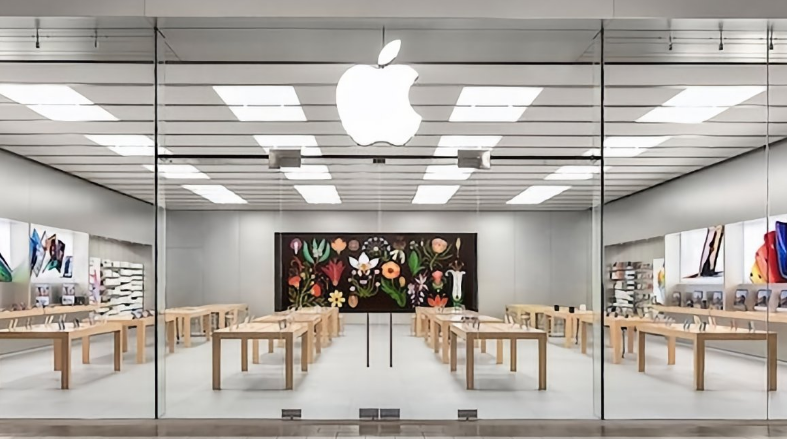 “The work we do at Workers United has always been guided by the values we believe in - integrity, compassion and the need to do what is best to create density and power and success for Workers who are organizing,” said Lynne Fox, the International President of Workers United, an Service Employees International Union (SEIU) affiliate.

“CWA has a national plan that will lead to density and collective power for Apple Retail Workers.  It is counterproductive for Unions to go after ‘hot shops’ to the detriment of the collective good of the campaign,” Fox said.

CWA President Chris Shelton said: “Starbucks Workers who have been organizing and winning Union representation across the country with Workers United’s support have inspired RETAIL Workers at Apple, Verizon Wireless and many other companies.  We appreciate the confidence that the Fruit Stand Workers United Organizing Committee has in our plan to build ‘Worker Power’ at Apple.  We look forward to continuing to learn from and collaborate with Workers United as we help Workers ‘win a Union Voice on the job.’”

Workers at the store are seeking to improve their working conditions by asking for a seat at the table.

Through its CODE-CWA Campaign, CWA has been supporting workers at tech and video game companies who want to improve their working conditions and make sure their employers’ actions align with their stated values.

After Workers at the Cumberland Mall store filed for their Union Election in April, Apple hired the infamous Union-Busting Law Firm of Littler Mendelson, the same firm Starbucks has hired in its attempt to slow down organizing at Starbucks stores across the country, to systematically make a free and fair Union Election impossible.

Anthony Viola, a Member of the FSWU Organizing Committee, said: “When we think about the next step in mobilizing our peers into power, we can only fight back the endless Union-Busting and fear tactics on a larger scale.  Through Workers United, we have learned what we can expect from Littler and we are prepared.  By joining forces with CWA, we intend to participate with countless other stores to achieve Workers’ rights across Apple Retail in the U.S. and we believe we will succeed.”

CWA has filed several Unfair Labor Practice charges with the National Labor Relations Board (NLRB) in response to Apple’s national campaign designed to intimidate Retail Workers and prevent them from choosing to join the Union.

“We will maintain close communication between Workers United and CWA,” Fox said. “Our shared experiences of dealing with Littler will inform and strengthen the organizing that is taking place both at Starbucks and at Apple.  Workers United knows the ‘Littler playbook all too well now.’”