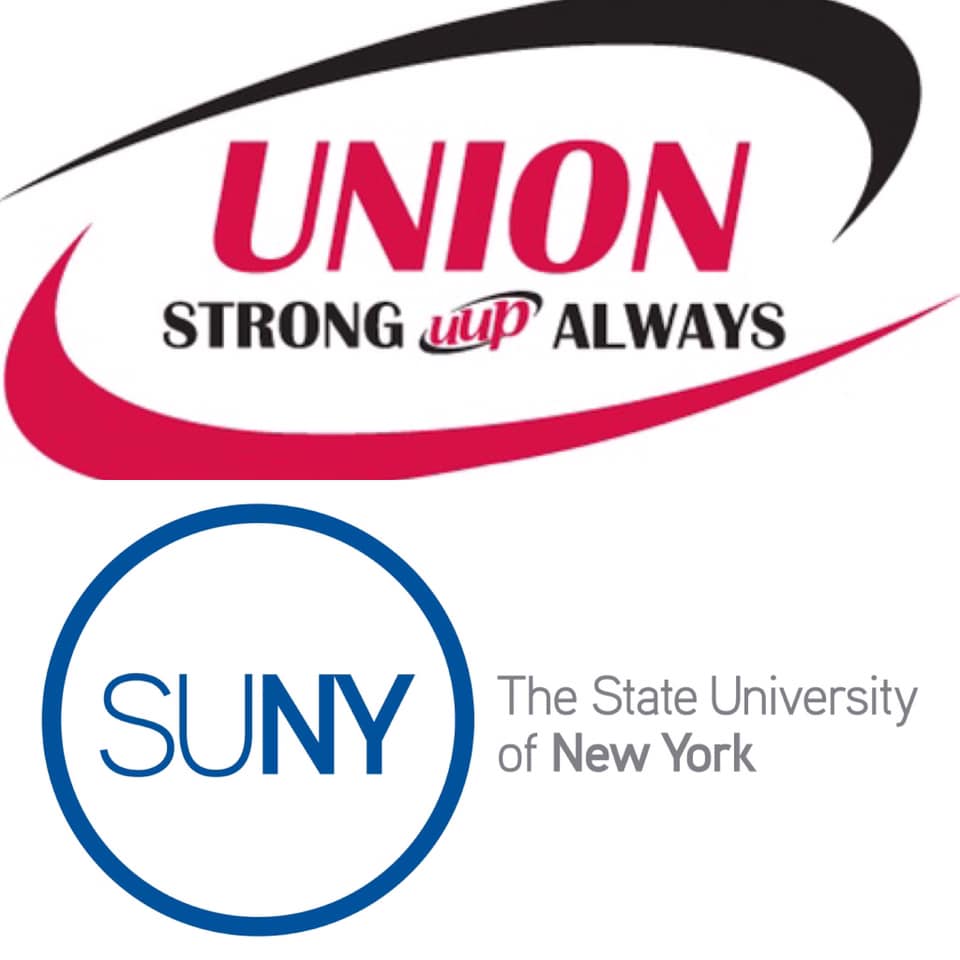 United University Professions’ (UUP) Negotiations Team and UUP President Fred Kowal have met virtually with New York State negotiators to present the Union’s set of proposals for a new contract with the State.

The end of May meeting officially kicked off negotiations between the two sides over a new pact.

UUP’s current six-year agreement with the State expires on July 1.

However, most of its terms will continue until a new contract is ratified.

At the initial session, UUP presented its conceptual proposals to the State.

“We’ve put together what we think is a set of conceptual proposals that tries to address the primary concerns that different parts of our Membership raised,” UUP Chief Negotiator Bret Benjamin said.  “This document hits on the key priorities of our diverse Membership - and yet tries to narrow the focus of our initial proposals so that we can begin working on the complex process of negotiating a contract.  We’re eager to get down to that business.”

Benjamin also said that he expects the State will present its conceptual proposals at the next negotiations session, which should come sometime this month (June).

Leaders from both sides wished each other well and said they looked forward to starting the negotiations process.

“I know that together, we have the best interests of the State and SUNY, our Membership, our students, our patients at the forefront as we go into this round of negotiations,” UUP President Kowal said. “We are committed to the university we serve, but also to our Members and to working productively and effectively with you at the table to get a deal that will benefit our Members, our institutions, our students, the patients we serve and this entire State.”

Joe Bress, the State’s Lead Negotiator and a State University of New York (SUNY) Alum, concurred, emphasizing both teams recognize the value of the SUNY System to New York.

UUP’s Negotiation Team has also slated a series of virtual Town Halls for Union Members to get details about the Union’s contract proposals package.

During the seminars, Benjamin and Members of the Team provided an overview of the proposals, took questions and provided answers.

“We think all of our Members should know and understand UUP’s vision of bargaining for this round,” Benjamin said. “We (talked) about our areas of emphasis and why we included the specific proposals in our package.”

UUP represents more than 42,000 Academic and Professional Faculty and Retirees, including those employed at 29 New York State-operated campuses, including SUNY’s Public Teaching Hospitals and Health Science Centers in Brooklyn, Long Island and Syracuse.

To Directly Access This Labor News Story, Go To: https://uupinfo.org/communications/uupdate/220527.php