Could This Be The âNext Bigâ Unionization Industry Drive? Cannabis Workers At New Jersey's Wonderland Smoke Shop Chain Are Looking To Unionize - So, Who's Next?

Published Thursday, May 26, 2022
by Vuk Zdinjak/Benzinga.com 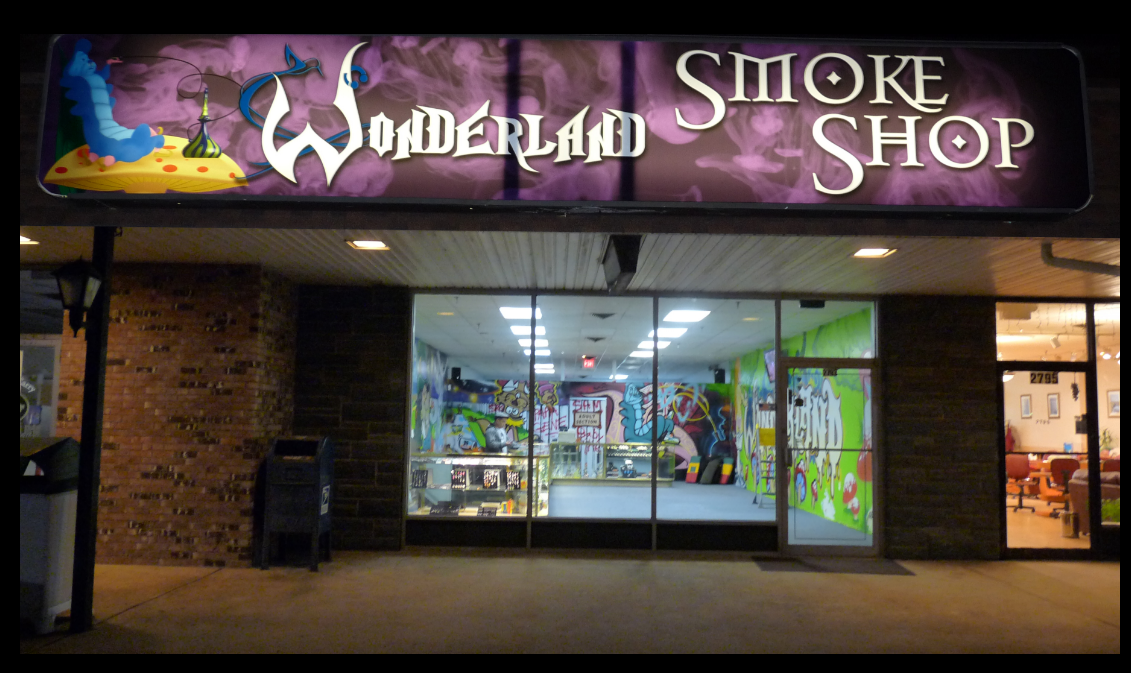 (EAST BRUNSWICK, NEW JERSEY) - United Food and Commercial Workers (UFCW) Local 360 has submitted a petition to the National Labor Relations Board (NLRB) by the Employees of Wonderland Smoke Shop, becoming the first Cannabis Accessories Business to formally ask the NLRB to conduct an election to Unionize.

Such businesses are not covered by current State of New Jersey Legislation requiring cannabis license holders and bona fide Labor Groups to mutually attest that a Labor Peace Agreement is in place.

To submit the petition that triggers the NLRB’s process, at least 30% of Employees had to declare their support for Union Certification Elections.

In fact, Employees added their names to the petition even after business owners pushed them to reject the Worker Protections and family-supporting benefits that come with joining UFCW Local 360.

“Workers in these stores have always been in the vanguard of the industry,” said Hugh Giordano, UFCW Local 360’s Director of Organizing. “From making sure that sick and suffering patients know how to properly experience the benefits of medical marijuana to supporting those who advocated for cannabis legalization, they’ve been vocal and committed.  Now they’re advocating for themselves and UFCW is proud to stand with them.”

Typically, once a petition is filed, employers must conspicuously post a notice of petition for election.

NLRB Agents will then seek an election agreement between the employer, Union and others to set the date, time, place and format of the election, which is then conducted by the NLRB Regional Director.

Elections are usually held on the earliest practicable date.

“We’ve always said that UFCW supports Cannabis Industry Workers from seed to sale,” added Giordano. “We’ll need to amend that soon, so that it reads from seed to sale to smoke.  That’s a powerful change and an important reminder to employers: engaging with the Unions that helped to create this industry, and that are going to be key partners in its long, successful, inclusive and responsible future, is a better option than hiring expensive outside legal counsel.”

From seed to sale (to smoke), the UFCW is a recognized leader in organizing Cannabis Industry Employees and is the official National AFL-CIO-designated Cannabis Labor Union.

Representing tens of thousands of Cannabis Workers in dispensaries, labs, delivery, manufacturing, processing, grow facilities and more, the UFCW works with employees and business owners to achieve the shared goal of a regulated Cannabis Industry that delivers family-sustaining jobs and is focused on social equity.

To Directly Access This Labor News Story, Go To: www.benzinga.com/markets/cannabis/22/05/27396054/employees-at-new-jerseys-smoke-shop-chain-submit-petition-in-favor-of-unionizing-to-national-lab