Published Sunday, May 22, 2022
by Joe Maniscalco/LaborPress 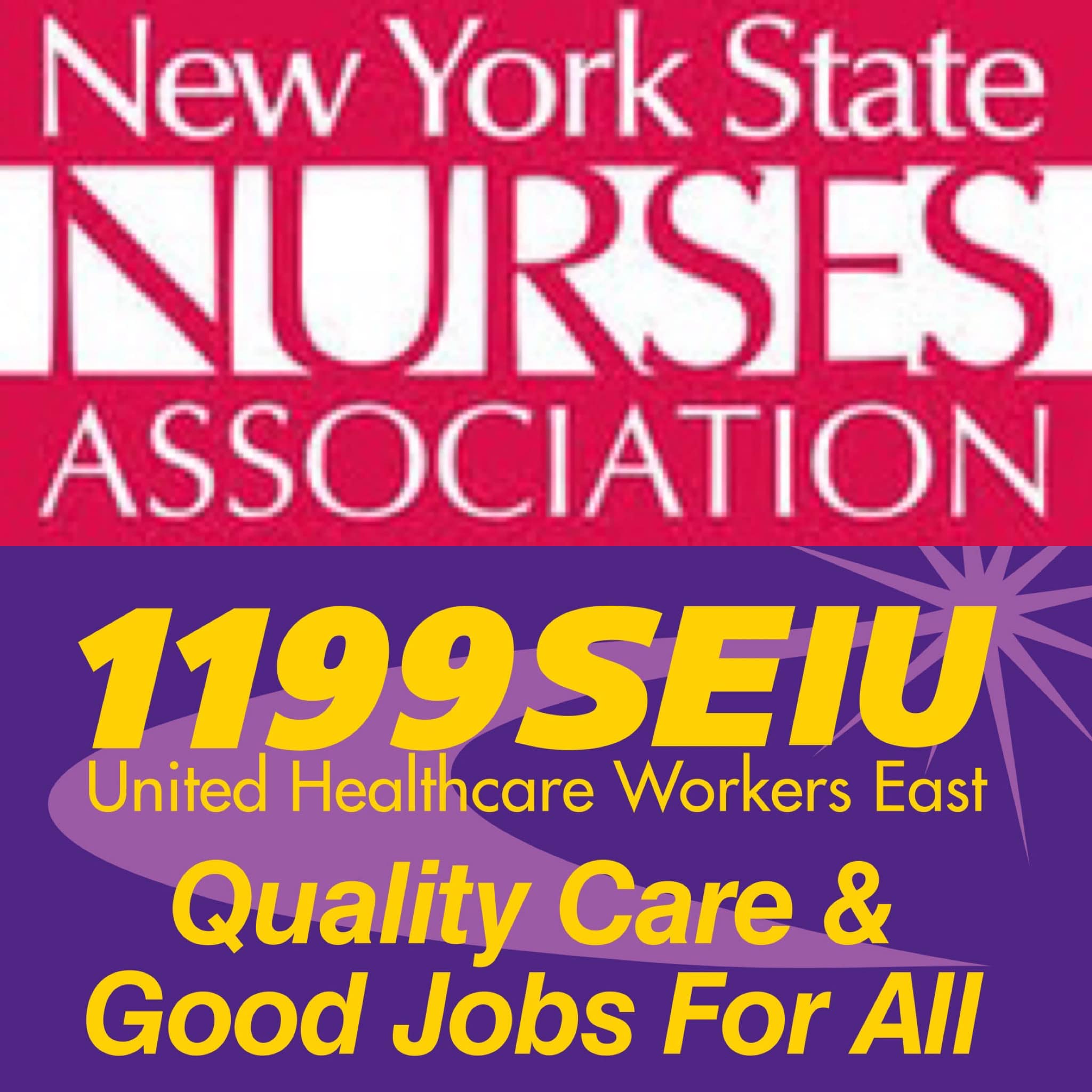 Nurses with 1199 Service Employees International Union (SEIU) and the New York State Nurses Association (NYSNA) say existing laws prohibiting hospital administrators from forcing mandatory overtime onto Registered Nurses (RNs) - even when there is no emergency present - were already being largely ignored prior to the Coronavirus Pandemic and the last two years of emergency rule have pushed many to the breaking point.

“They can’t keep abusing us like this,” RN Lisa Kozma says.

Kozma is emblematic of the plight of many Nurses across New York State.

She’s spent her entire 36-year-career at Garnet Health Medical Center in Middletown where it’s always felt like home - even back in the 80s when the medical facility was known by another name and while Kozma worked long shifts while eight months pregnant.

However, today - she describes the hospital environment as “hostile” and “tense” with as many as six fellow Nurses just recently calling it quits.

“(Hospital administrators) need to stop treating health care as a business and get to the root of the problem,” Kozma said.

The Bills that Labor Committee Chairs Jessica Ramos and Latoya Joyner have introduced in the State Senate and Assembly - respectively, do not come close to addressing the fatal flaws inherent in our for-profit health care system - and they do not cover Home Care Nurses - but advocates insist they are an important “first step” in securing important job protections for RNs while attracting others to the field.

State Senator Robert Jackson - who along with Assembly Member Aileen Gunther has introduced Bills that, if enacted, would impose monetary penalties between $1,000 and $3,000 on hospitals guilty of forcing Nurses to work overtime absent an emergency.

Jackson recently toured New York-Presbyterian Hospital in Manhattan, where he said: “The exhaustion I saw was very real” with Nurses “crying and wiping away tears.”

To Directly Access This Labor News Story, Go To: www.laborpress.org/nysna-1199seiu-push-bills-aimed-at-protecting-nurses-from-mandatory-overtime/