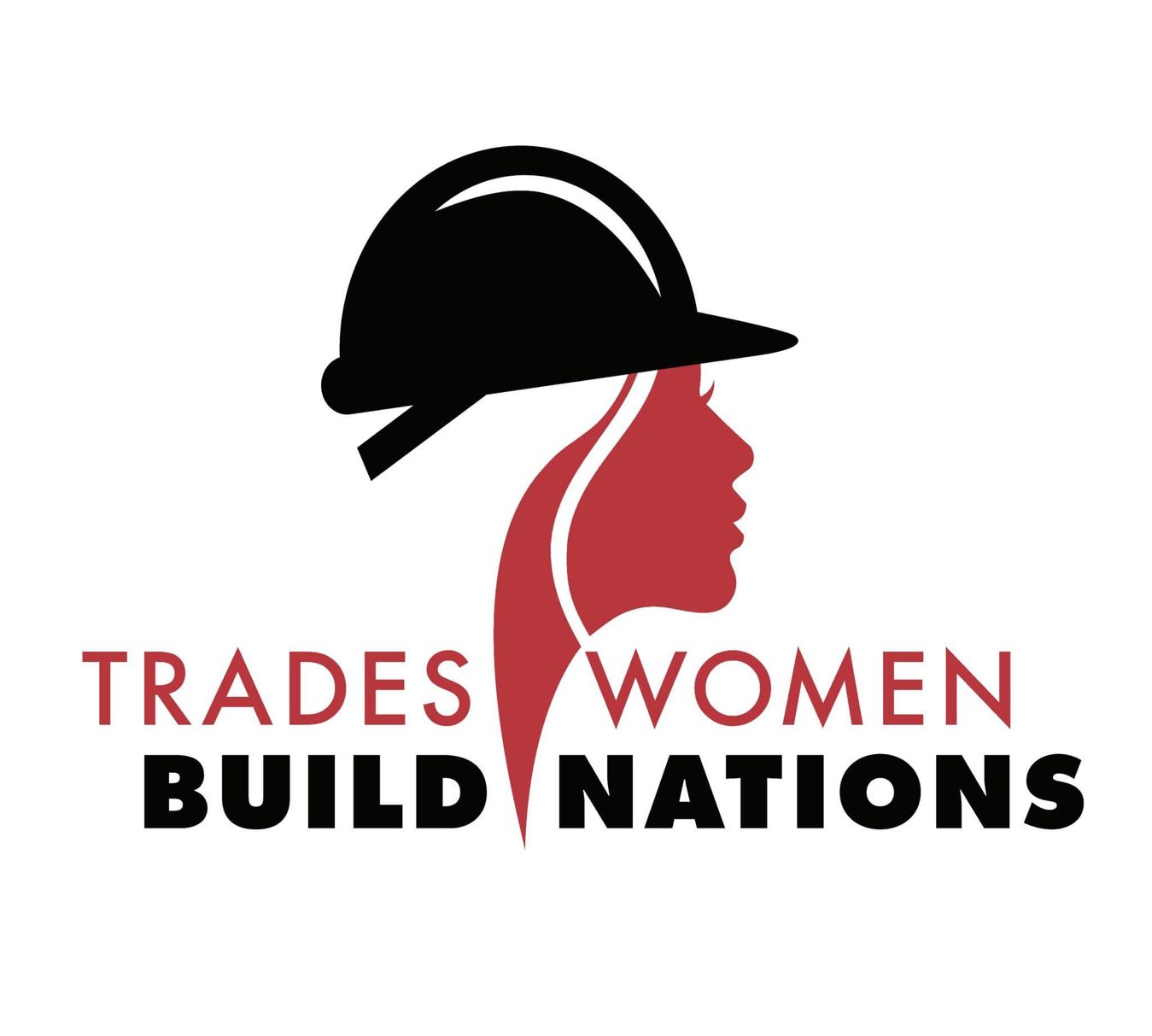 (THE STATE OF MASSACHUSETTS) - As the country struggles with a shortage of skilled Workers, it may be Women who help close the gap.

This school year, girls studying construction-related Trades make up more than 20% of vocational programs in the State of Massachusetts.

Women also account for more than 10% of Union Apprenticeships in the State, according to the Policy Group on Tradeswomen’s Issues.

While the numbers are among the highest in the Nation, advocates say they are not high enough.

Driving her pink van and rocking her pink gear, Sue Jacobs-Marshalsea embraces being among just a handful of local self-employed Women Plumbers, despite what she says is a stigma toward the industry over her 40 years at work.

“I just love it.  I love plumbing,” Jacobs-Marshalsea said. “They all think it’s gross, yucky, smelly, it’s terrible and it really isn’t.  Maybe one out of fifteen jobs are gross.”

Ms. Fix It, as she is known, says she may be small but she’s resourceful, capable of doing just about anything her male counterparts can accomplish.

“I have the firm belief there’s always a way of doing something,” Jacobs-Marshalsea said. “You just have to figure out how to do it.”

Jacobs-Marshalsea says Women have an opportunity to fill a dire Construction Worker shortage, especially in the Private Sector, where the female makeup is far below Union Numbers.

Jacobs-Marshalsea funds scholarships and encourages youth to enter a Trade that she says can lead to a fulfilling, high-paying career without college debt.

Aanycia Rivera, a junior studying plumbing and HVAC at Minuteman Regional Vocational Technical High School, was one of a few hundred girls who attended a Union Career Fair that was recently hosted by Massachusetts Girls in Trades.

“There’s a lot of problem-solving and a lot of math, actually, that you don’t think that there would be.  And the job is a lot cleaner than you actually think as well,” Rivera said of her love for plumbing. “Coming here definitely has helped me be inspired and feel more confident into going into Trades, because I’ve always been scared to do it.”

Bre Rankins, a Union Carpenter Apprentice, shared her love for the job to the audience of eager female students: “We can absolutely build with our hands and be proud of it.  It’s a skill you can pass on to children.  You know, you can make your own business of it.”

As Construction Unions and companies struggle to find Workers due to the Coronavirus Pandemic, the “Great Resignation” and a decrease in interest among Millennials, Rankins believes girls may not only be the solution - but also the future.

“Although it is male dominated, that doesn’t mean we don’t belong,” Rankins said. “Women belong, wherever we want to belong.  As long as we put in the effort to do what it is we want to, we can pretty much accomplish anything.”

To Directly Access This Apprenticeship And Training Labor News Story, Go To: www.boston25news.com/news/local/women-may-be-solution-dire-construction-worker-shortage/GHEUGXEUYRDNZMNNO7L2SIH47M/?utm_campaign=trueAnthem_manual&utm_medium=trueAnthem&utm_source=facebook&fbclid=IwAR1Zjj9OGBM2mTRbk6DHhtjtRenXg7fyT1LHluNJhRwaHEpGs6hJAjkIZfI