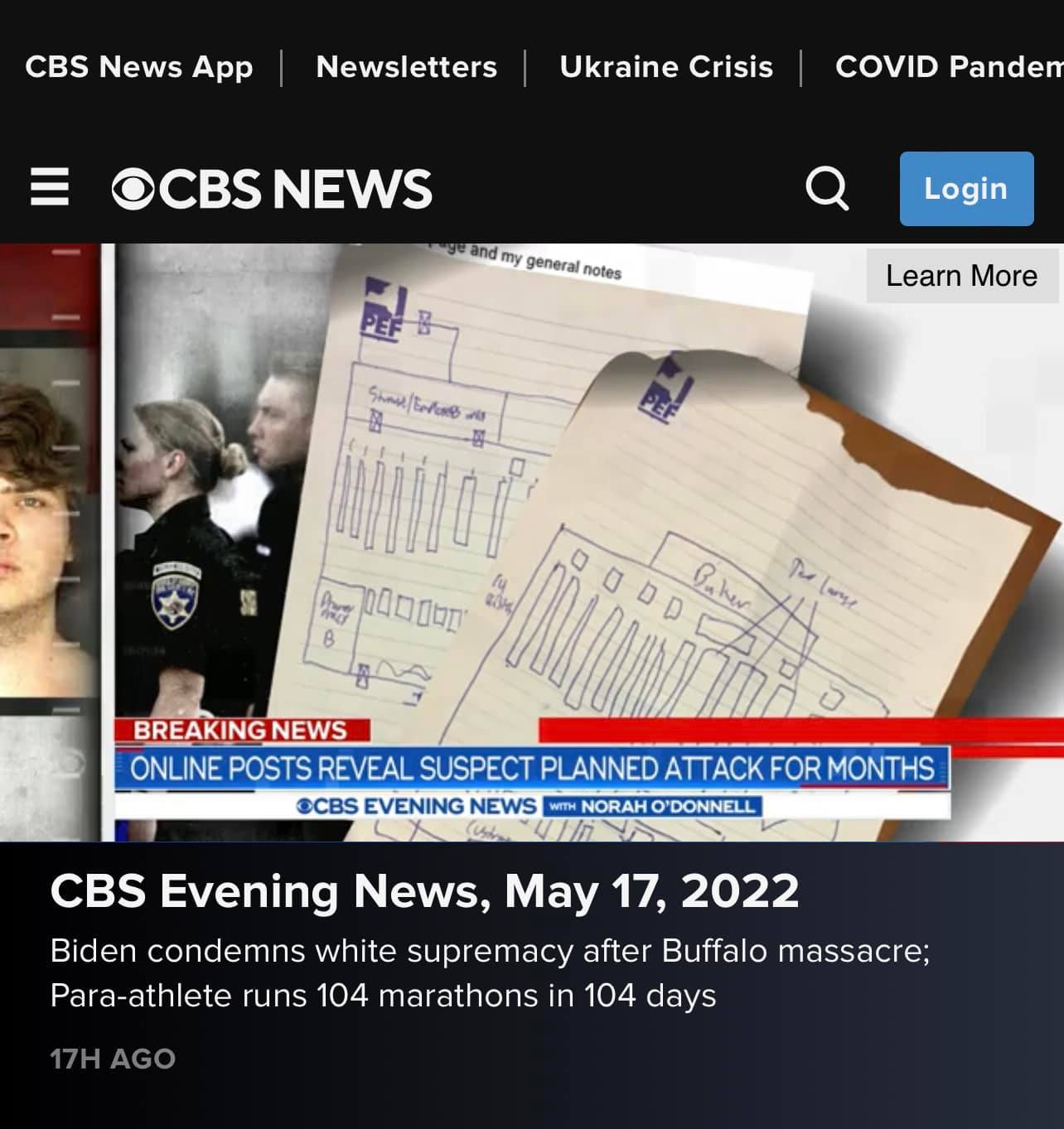 (BUFFALO, NEW YORK) – The Public Employees Federation (PEF) posted on its website today (Wednesday, May 18th) that it is “devastated” to learn that the 18-year-old shooter who is charged with murdering 10 people at an East Side Buffalo Supermarket over the weekend is the son of two PEF Members, including one who sits on the Statewide Union’s Executive Board.

The Washington Post published a story headlined: ‘I lied to them for months,’ which detailed 18-year-old Payton Gendron’s plan to kill dozens of Black People in Buffalo, which - according to the report, he kept as a secret from his family in their Conklin, New York home.

“PEF was devastated to learn about the tragic events that occurred in Buffalo last Saturday.  Our hearts are breaking for the victims, families, and community.  Our prayers and thoughts are with all of Buffalo,” said PEF President Wayne Spence, who is African-American.

“We were also shocked to learn that the shooter is the son of two PEF Members.  PEF has been and will always be committed to fighting against hate and for equality and justice for all.  Resources are available for members who are processing the tragedy and wish to speak to someone. Call the New York State Employee Assistance Program hotline at (800) 822-0244 for more information,” Spence said.

The young Gendron reportedly drove several hours from his Binghamton area home to the Jefferson Avenue Tops Supermarket and - dressed in military garb with bullet-proof armor, proceeded to carry out a murder spree on Saturday (May 14th), killing 10 people and injuring three others before he was talked into surrendering by Buffalo Police.

The Washington Post, meanwhile, posted the following in regards to Gendron’s parents and their PEF affiliations: 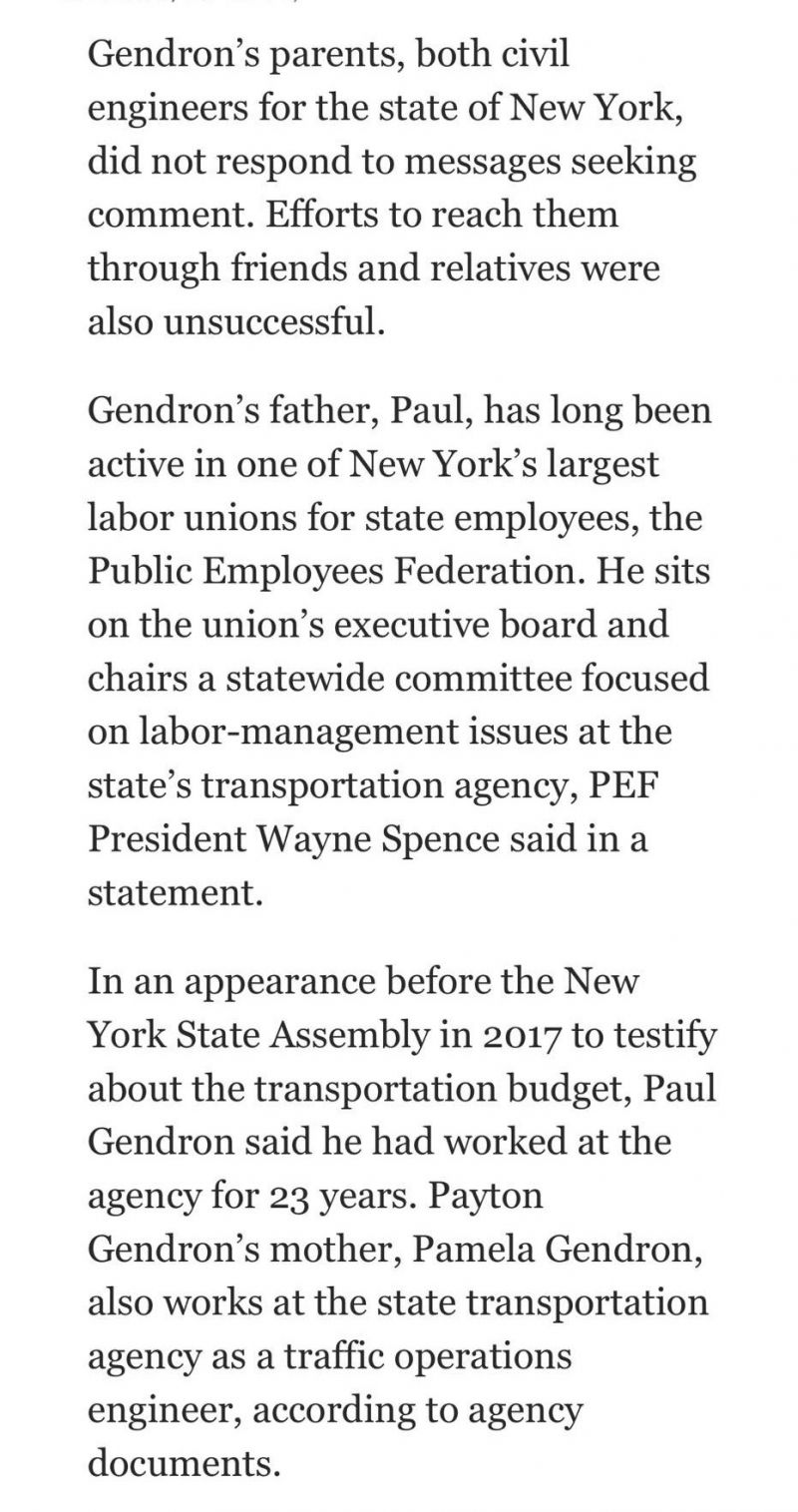 And during a CBS Evening News report that aired on Tuesday (May 17th), one of the many documents the media organization said it has procured from law enforcement officials showed a drawing of the layout of the Tops Supermarket on sheets of paper that had the PEF Union logo in the upper left corner (Pictured Above, CBS Evening News Screenshot).  It was suspected the teenage gunman used his parent’s PEF note-paper to outline the store’s layout.

President Biden and First Lady Jill Biden visited Buffalo on Tuesday (May 17th) to offer their sympathies to the grieving families.

The President also spoke out against “hate-fueled domestic terrorism” and called white supremacy in this county “a poison.”

Meanwhile, Spence said any PEF Members who wish to help - either on the ground in Buffalo or from afar with donations - should visit the following links for details: FeedMore WNY www.feedmorewny.org/get-involved/volunteer/ and the United Way of Buffalo and Erie County www.buffalotogetherfund.org/together/.