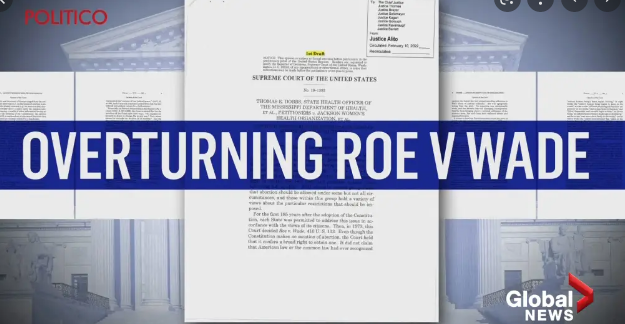 “Nurses will stand with Women and Gender Justice Supporters across this country to oppose political, legal and employer restrictions on Women’s health services, including the right to reproductive and other Family Planning Services.

The leaked draft Supreme Court decision on Dobbs v. Jackson Women’s Health Organization, rolling back a half century of settled rights, would especially discriminate against low-income Women of Color.

Our Patients of Color already face deep systemic barriers to accessing health care and now would bear the most harmful impacts of this ban, including potential deadly consequences of forced birth.

Nurses know full well the consequences of eliminating access to Family Health Services that extend to health dangers linked to unwanted or high-risk pregnancies, access to contraception, and the economic calamity that can be imposed on Women and families already struggling in a country with massive disparities in income and wealth.

Too many also face economic discrimination from employers for exercising what should be a fundamental right about their health, their families and their future.

Banning reproductive care would also accelerate a national scandal of shockingly high maternal and infant mortality rates, again especially for Women of Color, that are among the worst in the developed world.

This apparent decision, if finalized, escalates decades of domestic terrorism targeting Women’s self-determination about their families and providers and practitioners of essential Women’s health services.

(Further, the pending decision) should be viewed as part of the broader Far-Right assault on gender-affirming health rights in this country, including the laws targeting trans youth and their families, attacks on LBGTQ individuals, and homophobic bans on the word ‘gay’ in education.

In the days to come, all advocates of gender, racial and social justice must hold our political leaders and employers accountable for this disgraceful attack on our fundamental rights, and Nurses will be there with you.”