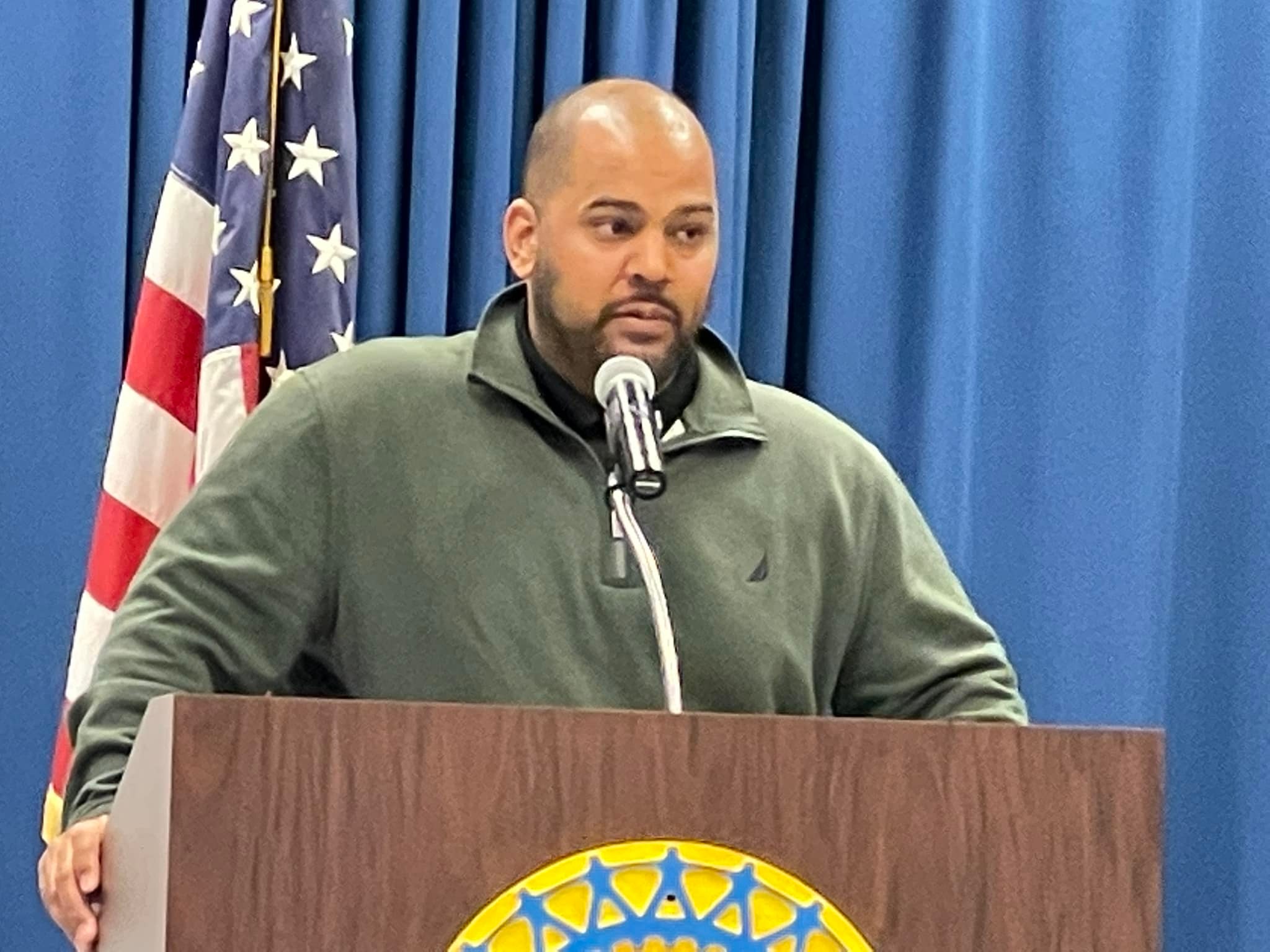 “This budget is a clear document that outlines the positive role the alliance between the AFL-CIO and Elected Officials makes in the lives of ordinary Working Class New Yorkers,” DeJesus said.

Here, in its entirety, is the WNYALF’s official statement on the New York State Budget: 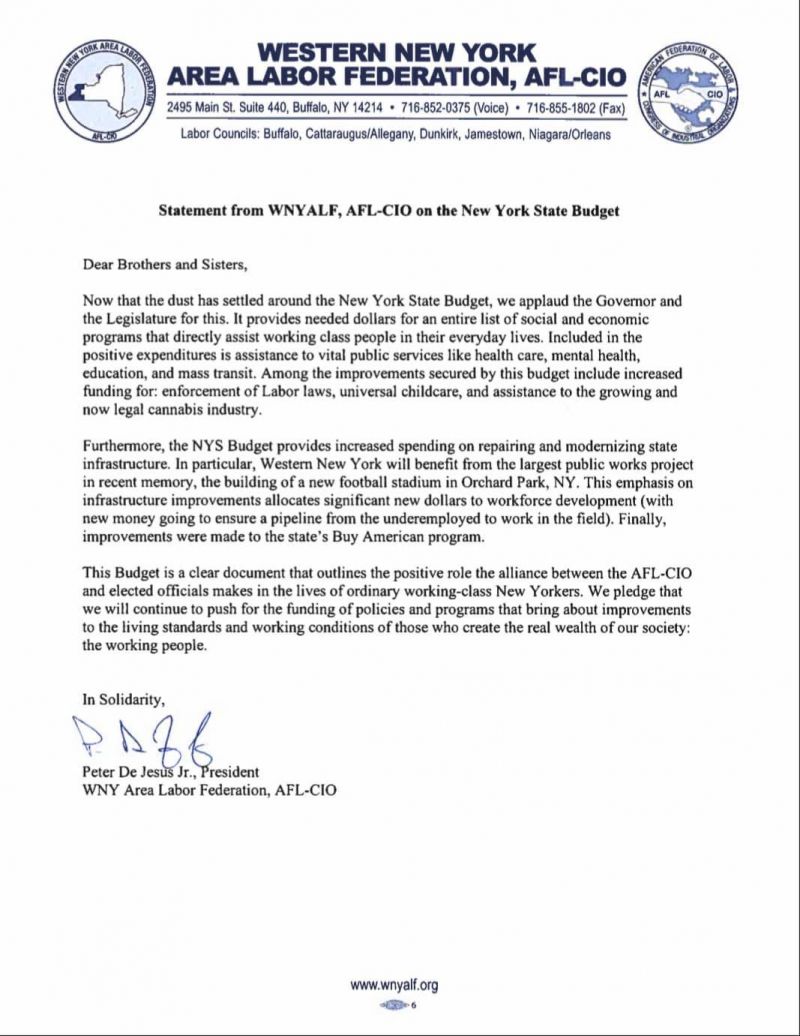