Published Wednesday, May 4, 2022
by U.S. Department of Labor News 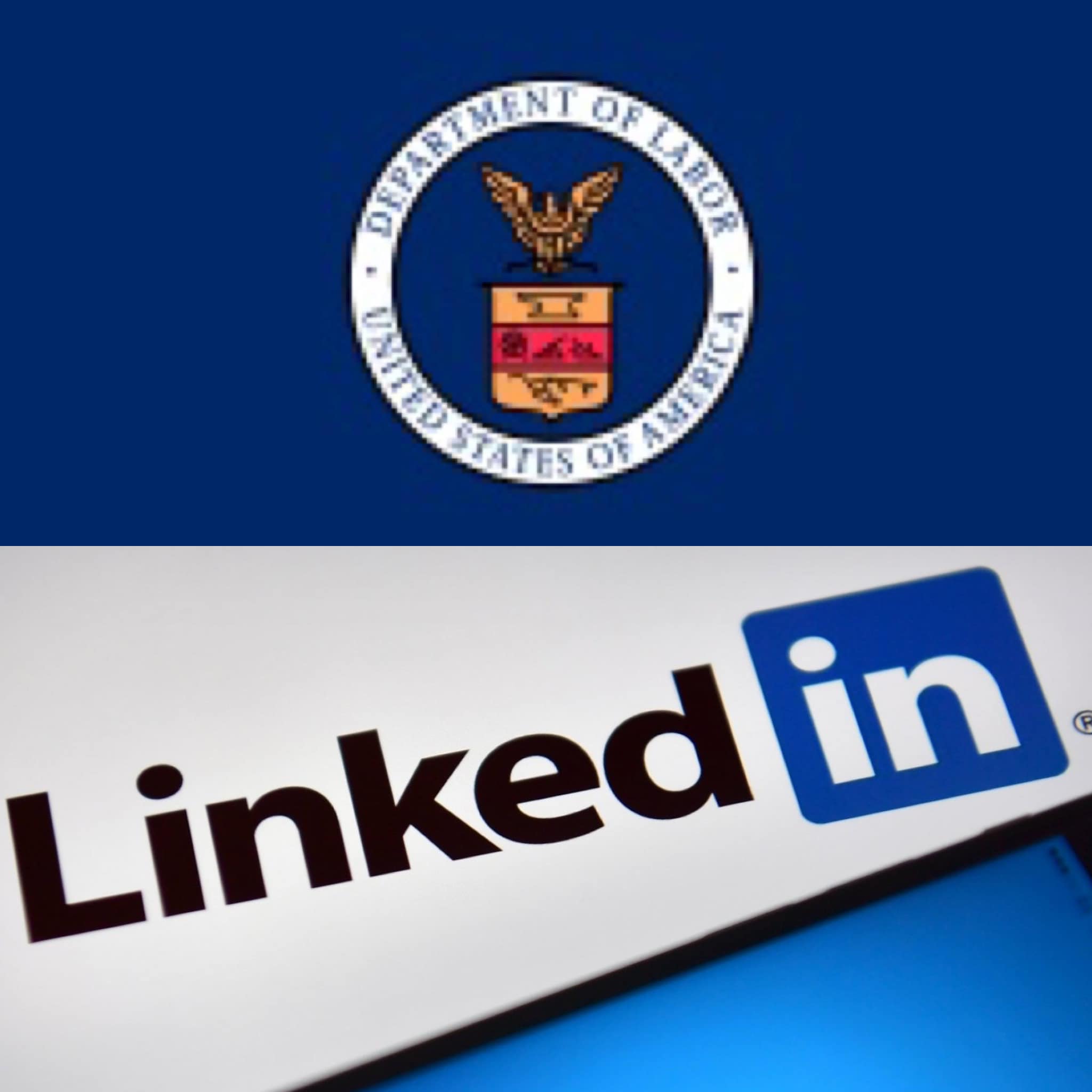 (SAN FRANCISCO, CALIFORNIA) - The U.S. Department of Labor and the LinkedIn Corporation have entered into a Conciliation Agreement to resolve allegations of systemic, gender-based pay discrimination by the operator of employment-oriented websites and mobile Apps at its San Francisco and Sunnyvale, California facilities.

Under the terms of the agreement, LinkedIn will do the following: Pay $1.8 million in back wages and interest to the affected Workers; Conduct a Staff Training Program to ensure compliance with LinkedIn’s non-discrimination obligations; and Evaluate - for the next three years - whether the company’s compensation is gender-neutral and make salary adjustments if not.  LinkedIn will also revise its compensation policies and practices and agreed to monitoring and reporting to ensure compliance with Federal contract obligations.

“Our agreement with LinkedIn resolves alleged pay discrimination that denied (686) Female Workers at the company’s San Francisco and Sunnyvale locations their full wages,” explained Office of Federal Contract Compliance Programs Regional Director Jane Suhr in San Francisco. “In addition to recovering ($1.8 million) in back wages and interest for these Workers, our agreement will ensure that LinkedIn better understands its obligations as a Federal Contractor and complies in the future.”

Current or former LinkedIn Workers who believe they may be owed compensation for the 2015-2017 review period in Sunnyvale or San Francisco can learn more about OFCCP’s agreement.

In addition to Executive Order 11246, OFCCP enforces Section 503 of the Rehabilitation Act of 1973 and the Vietnam Era Veterans’ Readjustment Assistance Act of 1974.

These authorities, as amended, make it illegal for contractors and subcontractors doing business with the Federal Government to discriminate in employment because of race, color, religion, sex, sexual orientation, gender identity, national origin, disability or status as a protected Veteran.

To Directly Access This U.S. Department Of Labor News Release, Go To: www.dol.gov/newsroom/releases/ofccp/ofccp20220503