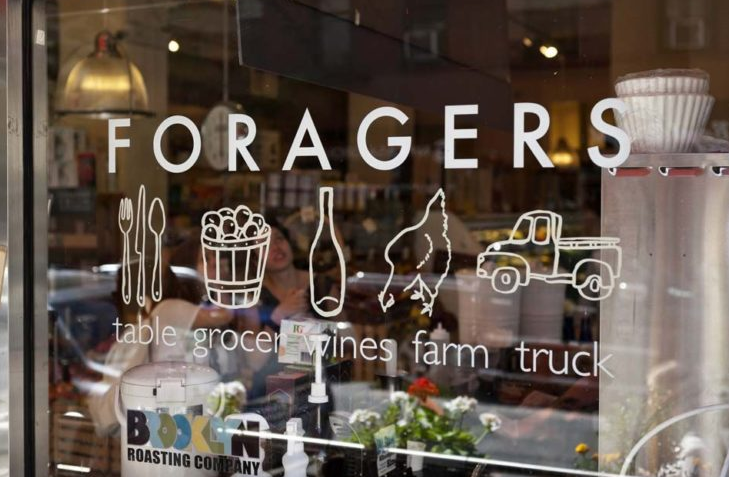 The Workers - who are employed at two Foragers Market stores in Chelsea and Brooklyn, joined UFCW Local 1500 in April 2021 because they were concerned about arbitrary pay cuts, scheduling issues, sick leave violations, unfair and cruel treatment from management, lack of raises and benefits, and arbitrary and unfair terminations.

“I’m very glad we got the contract, we’ve been waiting for this for over a year," Forager Market Worker Samuel Cabello said. "I’m so happy we finally got it and all the good benefits the employees are getting from the union.”

The 11 workers at the Brooklyn store in the Dumbo neighborhood and their 19 colleagues at the store in Chelsea voted unanimously to join the UFCW.

“I have been working during the (Coronavirus) Pandemic and the company not only cut my work hours, but they also cut my salary from ($19 per hour to $16),” said René Cantú, who works at the Forager’s Market store in Chelsea. “That’s why I voted for the Union.”

“Our team of Organizers are prepared to combat injustices of the sort that were discovered at Foragers Market,” UFCW Local 1500 Secretary-Treasurer Aly Waddy said.

“Unfortunately, they are not unique in this aspect.  Our goal is to bring the best quality jobs available to New York, and if necessary, we will do it one company at a time,” Waddy said.

“We’re extremely proud of the Workers at Foragers Market in Chelsea and Dumbo for having the courage to stand up and make their voices heard,” UFCW Local 1500 President Robert W. Newell, Jr. said. “The Workers at Foragers have now joined over (17,500) other Local 1500 members in New York and over (1.3 million) UFCW Members across North America who enjoy strong protections and dignity at their workplace.”