Published Tuesday, May 3, 2022
by Mark Gruenberg Via Peopleâs World 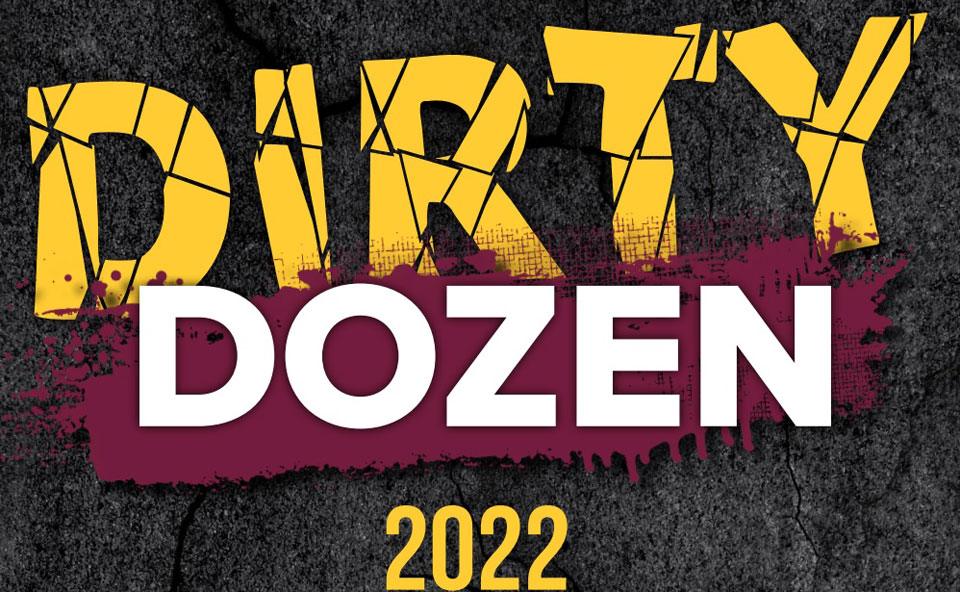 Exploitative service companies, from Amazon and Starbucks down to the Refresco Bottling Plant in New Jersey, dominate this year’s Dirty Dozen list of firms representing the universe of the Nation’s worst companies for Worker job safety and health.

And, not coincidentally, Workers at quite a few of those violators are organizing to protect themselves.

“In some workplaces, (Worker) health and safety is a true priority, not just a poster on a wall,” Jessica Martinez, the Co-Executive Director of the National Council for Occupational Safety and Health (NCOSH), which released the report and is available at www.nationalcosh.org.

But too often, as ex-Starbucks Worker Nikki Taylor of Memphis, Tennessee, said: “As far as safety goes, they (firms) haven’t done anything.”

“This really speaks to the lack of any standards (for protecting Workers),” Martinez promptly responded. “They’re keeping Workers in enslaved conditions.”

The report was unveiled the day before Workers Memorial Day, does not paint a pretty picture of the state of Workers’ safety and health in the U.S.

It also buttresses, with Workers’ stories, the National AFL-CIO’S Death On The Job annual report that was filled with figures, data and policy recommendations.

That report, in its 31st edition and released in late April, contains policy specifics and history and provides a big picture - through numbers of Worker protections, or lack of them.

But 52 years after labor agitation and lobbying - led by the late Tony Mazzocchi of the Oil, Chemical and Atomic Workers Union, it resulted in the enactment of the Occupational Safety and Health Act (OSHA).

But this report is yet another call for mobilization for the cause.

Here’s some of the reasons why:

Conditions in Amazon’s big warehouse in Bessemer, Alabama are awful for Workers, said Jennifer Bates, now a Worker Activist and a key player in the Retail, Wholesale and Department Store Union’s (RWDSU) Organizing Drive there.

The worst case she saw, was literally when a Worker died on the job, one of six who has perished at Bessemer since she began there in May 2020.

The Worker had collapsed outside a restroom and after attempts at revival, an ambulance was called.

“Not once did Amazon ever acknowledge the deaths or send a message (to Workers) saying ‘We lost a soldier.’  We hosted a memorial vigil.  They wouldn’t even release the name,” Bates said.

Amazon also never acknowledged the deaths of five Workers in its warehouse in Edwardsville, Illinois when a tornado roared through earlier this year, flattening the structure.

Amazon also tries to strong-arm Workers into returning to their posts - which involve hours on end of standing or shoving heavy parcels around the plant - even when they were hurting, Bates said.

Their solution for Workers who are limping, aching or worse: “Ice packs, heat pads and Ibuprofen.”

To Continue Reading This Labor News Report, Go To: www.peoplesworld.org/article/exploitative-service-firms-dominate-the-latest-dirty-dozen-list/