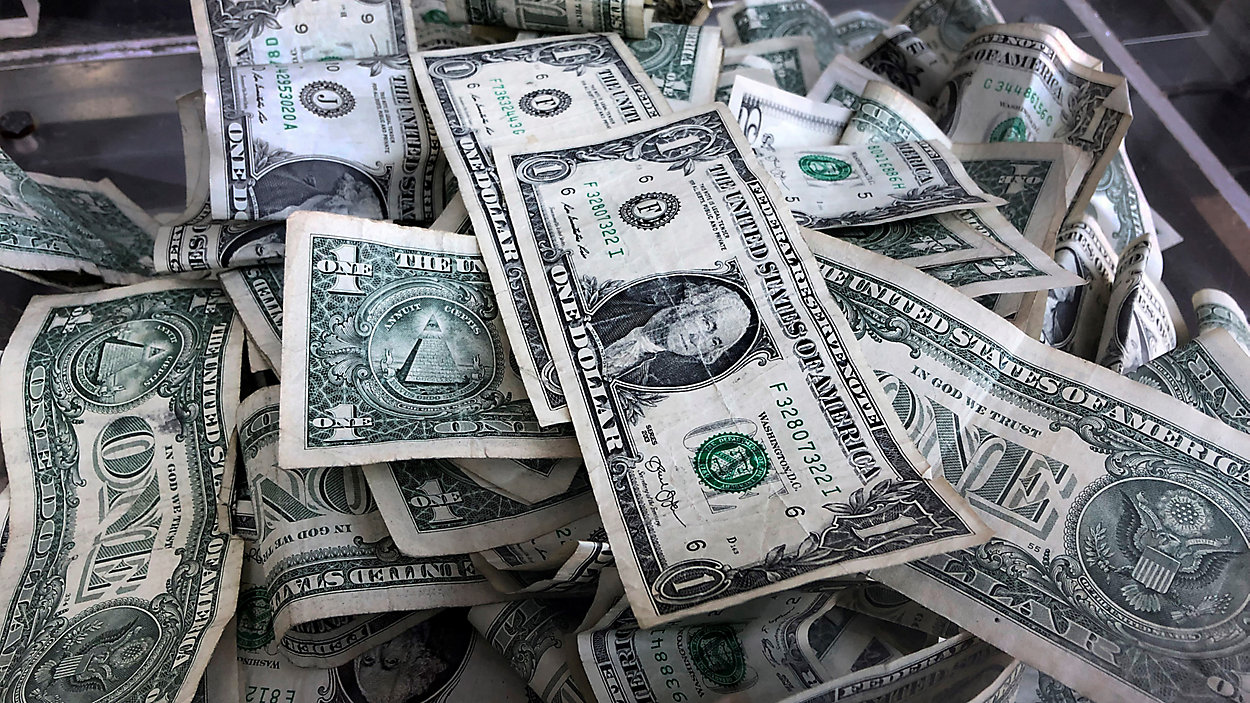 (ALBANY, NEW YORK) - Democratic State Lawmakers and Labor Unions have unveiled a new push to increase New York State's Minimum Wage in the coming years, with the goal of reaching more than $20 in New York City by 2025.

Lawmakers are also seeking increases in the minimum hourly pay in counties north of Westchester, with the goal of reaching $14.20 on January 1st, 2023 and eventually reaching $15.75 by 2025.

Future increases would be set to the Consumer Price Index (CPI) under the proposal.

Lawmakers are concluding the final weeks of the legislative session, which is scheduled to wrap up on June 2nd.

The proposal is being made after a sustained fight in 2016 to set New York's Minimum Wage at $15 an hour.

Ultimately, Lawmakers and then-Governor Andrew Cuomo agreed to a phase-in schedule that ended in 2021 and was done on a regional basis.

The Upstate Minimum Wage is currently set at $13.20 and is subject to change by a Wage Board at the State Department of Labor.

The Minimum Wage in the rest of the State stands at $15 an hour.

Inflation has sharply increased in the last several months, a complication of the Coronavirus Pandemic and will likely be an argument for business organizations in opposing the change, but the Lawmakers who support raising the wage once again pointed to the high cost of goods as a reason for such an increase.

“For many New York Workers, the Minimum Wage has been capped at ($15) an hour since the end of 2018 and - as prices have gone up with inflation - the economic squeeze impacting Working Families has worsened,” said Joyner, who leads the Assembly Labor Panel.

To Directly Access This Labor News Story, Go To: https://spectrumlocalnews.com/nys/central-ny/ny-state-of-politics/2022/04/28/a-new-push-for-increasing-the-minimum-wage-in-new-york-underway