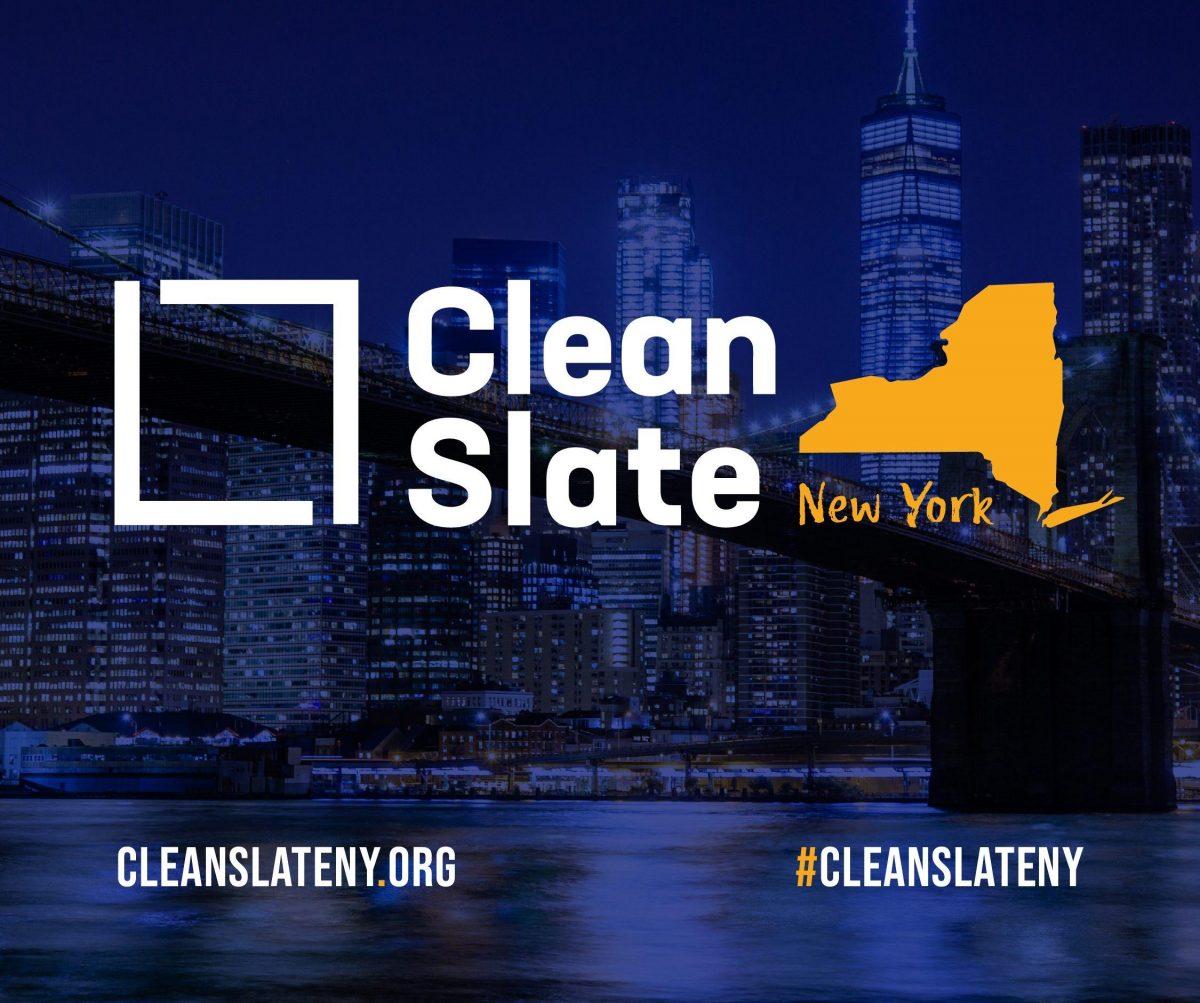 (ALBANY, NEW YORK) - Post-budget talk among Legislators in Albany has hit the ground and they are looking to clean the floor behind them.

The Clean Slate Act is a Bill that addresses the desire to amend Criminal Procedural Law related to the automatic sealing of certain convictions.

The legislation would end the prejudice and punishment ex-convicts face after serving time, such as being denied the ability to collect public benefits or being rejected for apartments and jobs.

In a statement, the Clean Slate NY Coalition said: “We applaud the Senate Codes Committee and Leader Andrea Stewart-Cousins for advancing the Clean Slate Act on the first day of session post-budget, marking immediate momentum for the Bill.  This historic legislation would end the perpetual punishment that over two million New Yorkers face due to a prior conviction.  With overwhelming support across the State, now is the time to break cycles of intergenerational poverty and allow all New Yorkers to contribute to their communities.  We look forward to the Bill’s passage this session to bring relief to New Yorkers who have been excluded from economic opportunity, stable housing and higher education for far too long.”

Under the Clean Slate Act (S.1553C/A.6399B) which was introduced by State Senator Zellnor Myrie and Assembly Member Catalina Cru: “New Yorkers will be eligible to have conviction records automatically sealed three years from sentencing for misdemeanors and seven years from sentencing for felonies, not including time incarcerated.  These timeframes are carefully calibrated to allow people with conviction records to move forward with their lives and access jobs, housing and higher education.  To be eligible for automatic sealing relief, individuals must have completed probation, parole or post-release supervision, and cannot have incurred any new convictions or pending charges during the three or seven year waiting period.  Sex offenses are not eligible for sealing.”

To Directly Access This Labor News Story, Go To: https://amsterdamnews.com/news/2022/04/28/unions-and-businesses-both-praise-the-clean-slate-act/