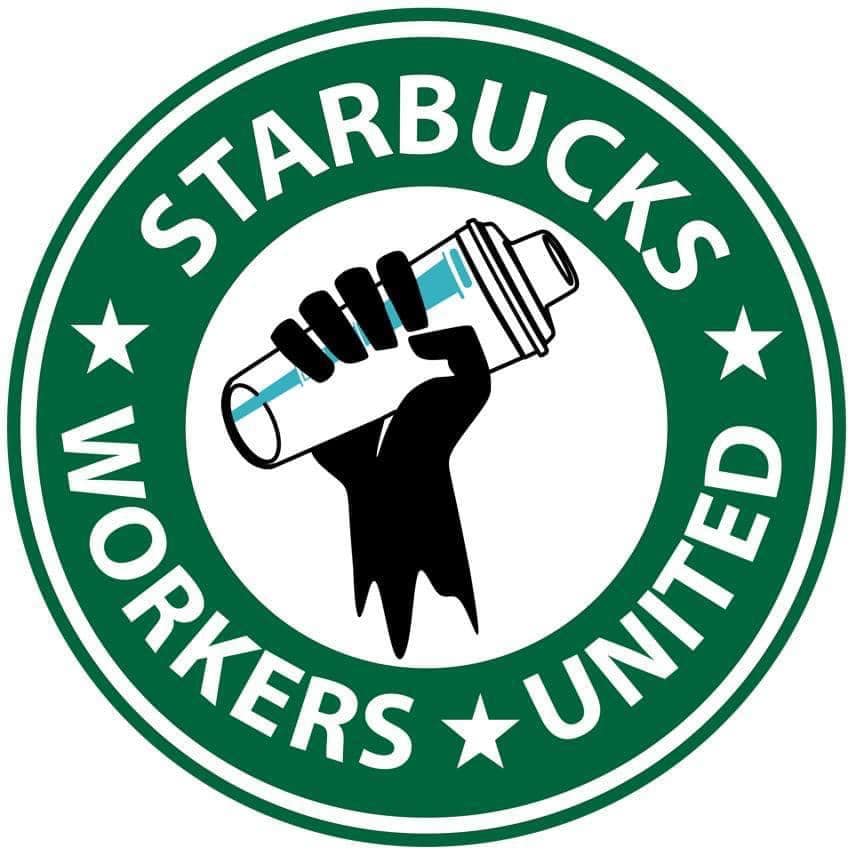 The victory is the same outcome from the previous NLRB hearing decided in October in which the NLRB ruled that as per decades of established Labor Law, Partners at the Starbucks location could have individual store votes on whether or not to join a Union.

This is now the third written statement, affecting seven different stores in two regions, from NLRB Regional Offices saying Partners have the right to vote at individual stores.

“It’s time that Starbucks stop abusing the NLRB process and allow a fair vote,” says Colin Cochran, a barista at the Walden and Anderson store. “Starbucks keeps raising this same issue for every store that files for an election around the country, which the NLRB already ruled on. It’s a waste of time and resources and it has to end now.”

The victory represents yet another defeat for Starbucks in its Anti-Union Campaign designed to prevent Starbucks Partners from voting in an NLRB election.

The Partners fully intend to follow up on the elections from December 9th where Partners at the Elmwood and Genesee locations voted for a Union.

Results at the third location are being challenged by the Union on the basis Starbucks’ vehement Anti-Union Campaign influenced the outcome of the vote.

“The Labor Board was clear in October that we had the right to vote in individual store elections. Starbucks’ knew this but unfortunately decided to once again try to delay the vote in a desperate attempt to stop us from organizing,” says Rachel Cohen, a Shift Supervisor at the Sheridan and Bailey store. “Despite the Anti-Union Campaign of Starbucks, our fellow Partners won their Union in December and we look forward to joining these Partners soon.”

Angel Krempa, a Shift Supervisor at the Depew store, said: “The truth is that Starbucks’ actions have shown they aren’t interested in any partners voting.  Despite their actions, our demands for a better say in our workplace can’t be drowned out and (this) decision showed us again that we are simply asserting the rights we have as partners to have a say in our working conditions. Hopefully Starbucks will decide to live up to their mission and values and sit down with Partners at Genesee and Elmwood to bargain a contract that works both for us and the company.  Our movement is only growing as more Partners around the country file petitions at their own stores and join our fight.”

As ordered by the NLRB, ballots will go out on January 31st and will be counted on February 23rd.