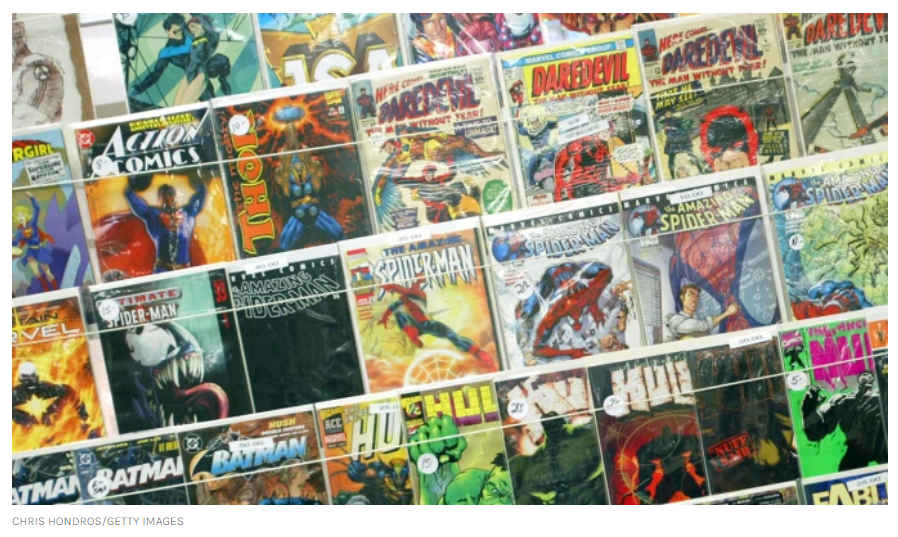 Workers at Image Comics have voted to certify their Union, which the group is saying is a first for a comic book publisher in the U.S., in a National Labor Relations Board (NLRB) Election.

Workers voted 7-to-2 to approve the Union in a Secret Ballot Election.

While all 12 Staffers at the company submitted ballots, three were “subject to a frivolous legal challenge on eligibility, thus their ballots were not opened,” the Union said.

The group claims that Image Comics, the publisher of series including Saga, The Walking Dead and Spawn, ultimately declined to voluntarily recognize their Union.

In a statement issued late last week, an Image Comics representative said: “The Communications Workers of America (CWA) and National Labor Relations Board vote results were tallied, 7-2, in favor of Unionization.  Everyone at Image is committed to this process and we look forward to continuing to work together on this.”

“Winning this election is only the beginning - as always, we are #drawninsolidarity and are eager to continue working together with CWA on the next steps towards securing a strong, fair and exemplary first contract for Comic Book Publishing Workers,” a group of 10 Workers wrote in an announcement of the vote results on the website of the Union, which is called Comic Book Workers United.

Comic Book Workers United is affiliated with the Communication Workers of America (CWA), a Labor giant bargaining on behalf of around 700,000 Workers in News Media, Telecommunications and IT, among other industries.

The CWA was also behind the Union at Vodeo Games, which recently was voluntarily recognized by management and claims to be the first certified Union at a video game studio in North America.

Image Comics workers first announced that they had formed a Union on November 1st, but Staffers told The Hollywood Reporter later that month that organizing had been a topic of discussion for years prior.

With comic book publishing largely unorganized in the States even as major Entertainment Unions play a significant role in helping translate some of their popular properties to film and television, Comic Book Workers United is suggesting other publishing Workers push to organize.

“It is our sincere hope that today’s win inspires our peers to organize for a Democratic voice. @cbwupdx (Comic Book Workers United) is ready to stand with you to help create a better and more equitable comics industry for all,” the group’s account tweeted.