2021 In Review Courtesy Of The New Yorker: The Year in Labor Strife - COVID-19 âAppears To Have Lit A Match Beneath At Least A Decadeâs Worth Of Late-Stage-Capitalist Tinderâ 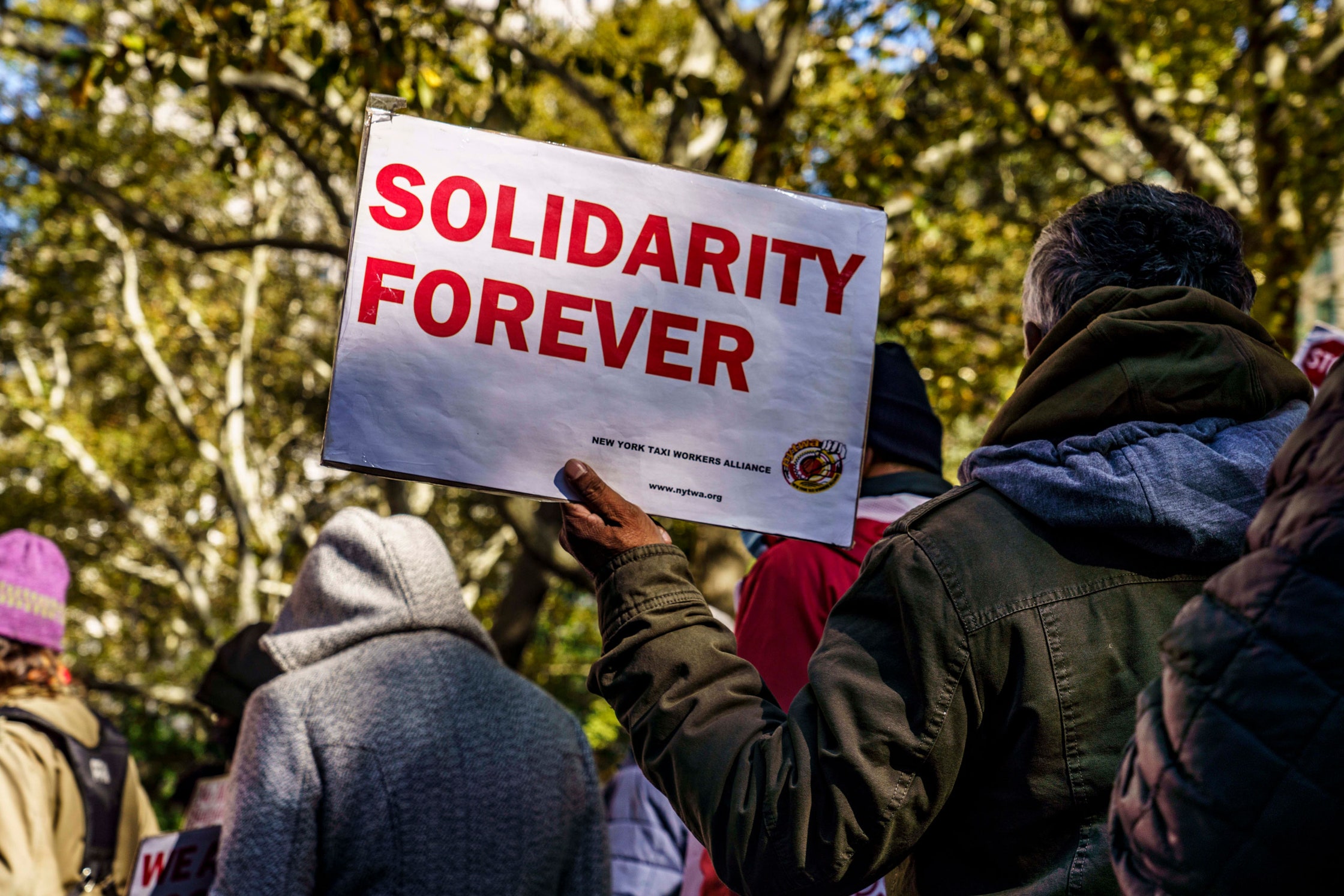 During the second year of the COVID-19 Pandemic, the social side effects of the virus started to become more apparent.

Amid continued mass demonstrations against lockdown measures, and worldwide civil unrest, the U.S. population broke out in hives of Labor Activism.

Workers at corporate behemoths like Amazon and Starbucks attempted to form Unions, with mixed results, and Workers who were already Unionized went on Strike in order to demand better wages and working conditions.

The energy even found its way to this very publication - The New Yorker, where, this Summer, newly Unionized Employees reached a deal after two and a half years of negotiations.

Stephanie Luce, a Labor Scholar at the City University of New York (CUNY), explained COVID-19 appears to have lit a match beneath at least a decade’s worth of late-stage-capitalist tinder: “Wages have been mostly stagnant since the economic crash of 2008 (and) people have been seeing the quality of their jobs deteriorate.”

Then came the virus, and, all of a sudden, a dismal situation became life-threatening.

In December, six people died at an Amazon warehouse, in Illinois, and another eight Workers were killed at a candle factory, in Kentucky, after the facilities were hit by a tornado.

In both cases, employees allege that they were not allowed to leave work before the storms hit.

Meanwhile, corporate profits have continued to roll in.

Luce explained the mindset of many Employees in 2021: “They’re thinking, ‘This company is making millions - billions - during a pandemic.  Management’s not coming in - they’re in their second homes, while I’m here risking my life.’  For a lot of people, that was it.”

Also notable, according to Luce, was the outpouring of public sympathy: everyone from President Joe Biden to Actor Danny DeVito voiced support for the striking Workers, and that encouraged Workers to hold strong, while also putting additional pressure on managers to bend.

While this assistance was not entirely new, Luce said, for many members of the public, COVID-19 provided a wake-up call about the country’s weak Labor Laws.

“The pandemic made it clear that this is not an individual problem people have with their employers - it’s a collective problem,” Luce said. “If someone is not allowed to take a paid sick day when they’ve got COVID, that’s not just their problem.  It’s my problem, too.”

To Continue Reading This Labor News Story, Go To: www.newyorker.com/news/2021-in-review/the-year-in-labor-strife