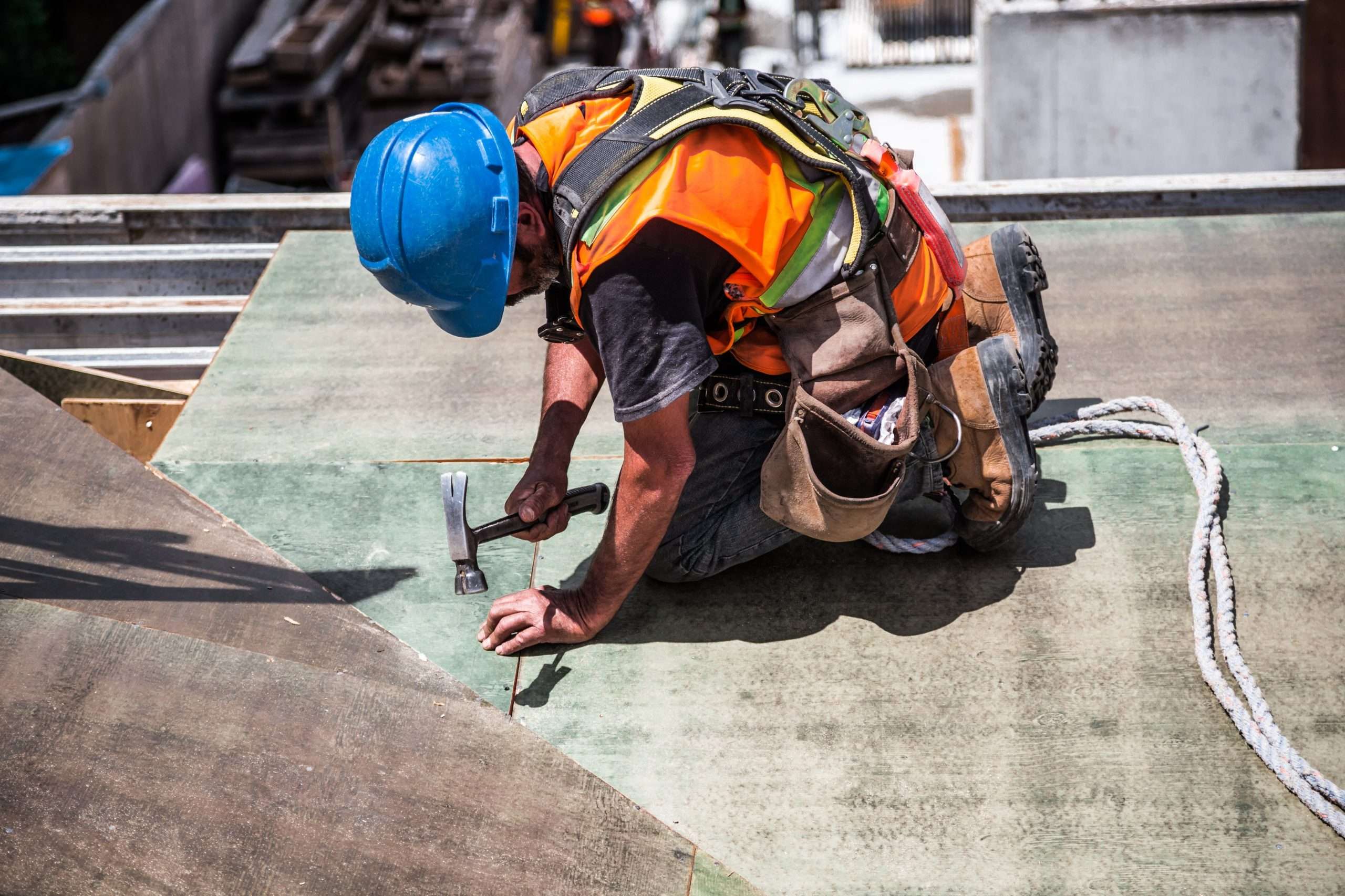 Have you ever considered a career in the Skilled Trades?

If you like to work with your hands and aspire to make a good living with low student loan debt, the Trades may be right for you.

The Skilled Trades Industry sometimes carries with it certain stigma and perceptions that are inaccurate and outdated.

Let’s get real about the Skilled Trades:

Myth: The Skilled Trades are for those who wouldn’t do well in college - Occupations within the Skilled Trades - like Electricians, Plumbers, HVAC technicians - require a high level of problem-solving skills.  Trades Workers must be knowledgeable about their field, think on their feet, and make decisions every day.  Besides, there is far more to being intelligent than just having book smarts - Trades Workers must have physical smarts (or kinesthetic intelligence) to succeed in the field.

Myth: The Skilled Trades are outdated and unsafe - The digital technology revolution has not left the Skilled Trades untouched.  Automation has advanced manufacturing and construction and improved workplace safety.  According to CONTRACTOR magazine, the trades have adopted 3D modeling, virtual reality and other cutting-edge digital technologies into their training programs.  The automotive industry are heavy automation users as well, as reported by the Federal Reserve Bank of St. Louis.  Additionally, the manufacturing and construction industries have made leaps in improving workplace conditions in the past few decades. Companies are held accountable more than ever before for ensuring the safety of their Workers. Some facilities hire for positions entirely devoted to safety.  In Pennsylvania, safety education is a required topic during Apprenticeships, so employers must prepare Trades Workers to respond to workplace hazards as part of their training. 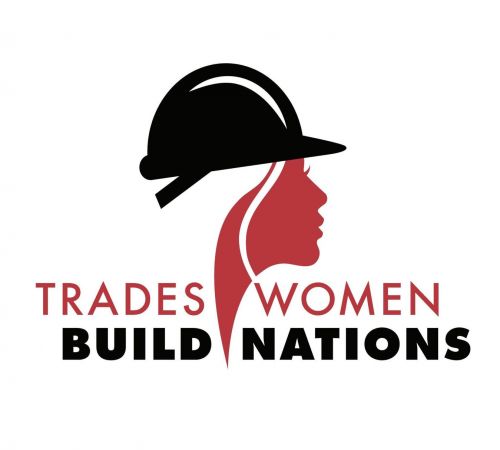 Myth: The Skilled Trades are only for men - Luckily, women across the country are proving this point wrong every day.  Interest in the trades among women is increasing, according to Family Handyman.  If you’re a woman interested in pursuing a career in the Trades, don’t let a stereotype stand in your way.  The Skilled Trades have changed a lot in the past few decades and the industry in the 21st Century might seem unrecognizable.

Now, let’s talk about what the Trades have to offer.

To Continue Reading This Apprenticeship And Training Labor News Story In The Erie Times-News, Go To: Skilled Trades Offer Path To High Pay And Opportunity

The Author, Holly Benson is a Lake Effect Leaders AmeriCorps VISTA Member serving with Erie Together.