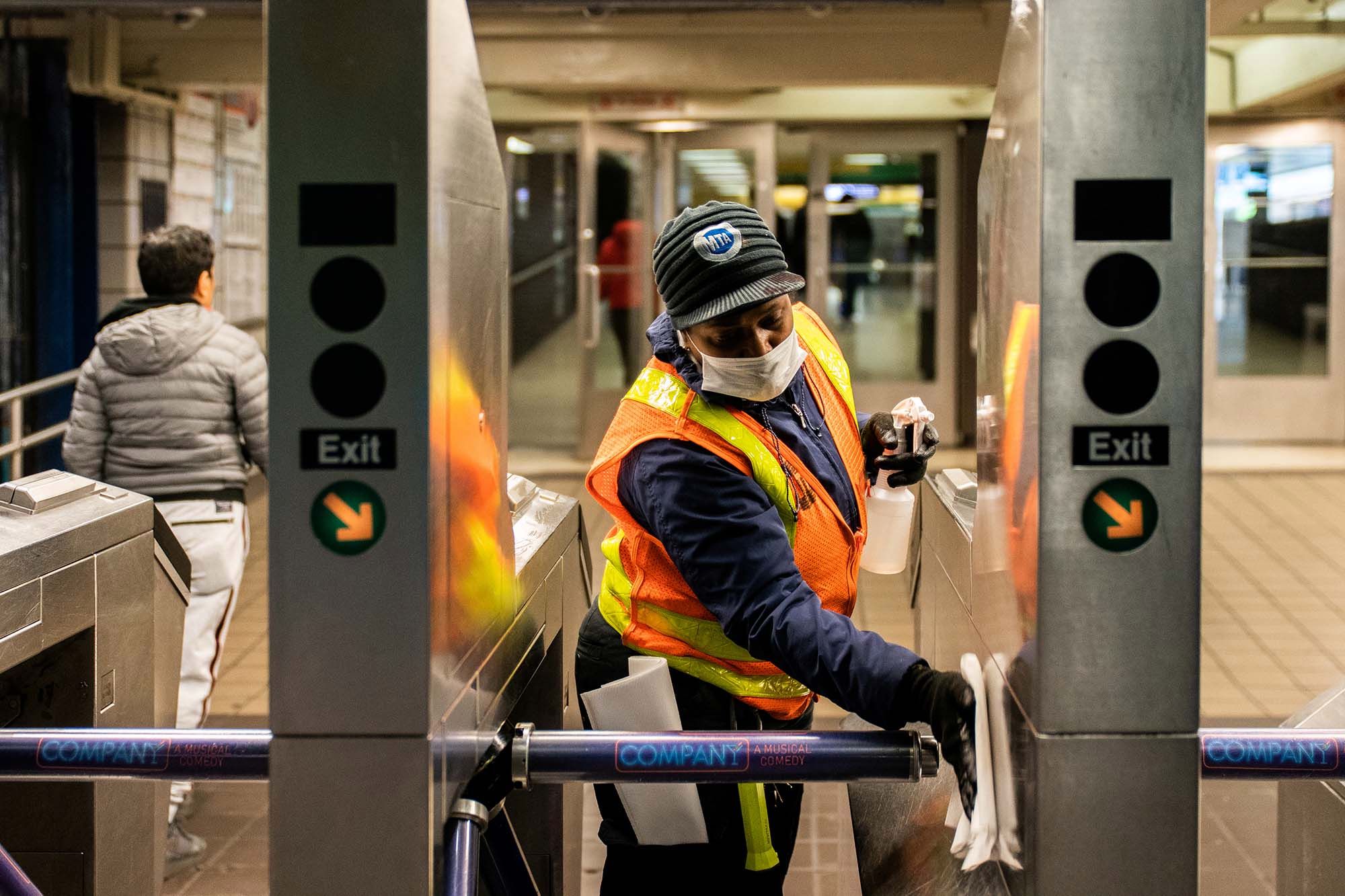 In New York City, Transportation Officials are trying to lure retired Subway Operators back to their old jobs because there just aren't enough Workers to keep these systems running.

In Houston, the Public Transportation System is offering new Bus Drivers bonuses of $4,000 - for Mechanics, it's $8,000.

Labor shortages are plaguing Public Transportation Systems in nearly every big city, disrupting one of the critical support systems of modern urban life and complicating the recovery of an industry that has struggled mightily during the Coronavirus Pandemic.

This is raising new challenges for many cities, which have already been battered from the pandemic.

"I would characterize us in the midst of a labor crisis," said Taulby Roach, the President of Bi-State Development, a non-profit that runs St. Louis's Public Transportation System, Metro Transit. "There's no question."

It is yet another sign of how deep the disruption to the labor market remains, nearly two years into the pandemic.

Complaints about the labor shortage have been loudest in industries with grueling and often low-wage work, including fast-food restaurants and hospitality - but the persistence of shortages in a field like public transportation shows the depth of complications for the labor market: Even some stable and well-paying jobs are no longer desirable to many Workers, for a complicated range of reasons.

And a shortage of Transportation Workers can have ripple effects across a number of other fields.

When bus routes are curtailed or trains run less frequently, it can disrupt the efforts of other Workers to commute.

And if costs go up to recruit more employees, riders could face higher fees.

Transit Officials across the country described the issue as twofold:

On one hand, there is now fierce competition for Workers with commercial driver's licenses, the standard needed to drive buses in most municipalities in the country, as agencies compete with delivery services like FedEx, UPS and Amazon for Workers.

And on the other, attrition rates have skyrocketed, as burned-out Transit Workers have left for other jobs or early retirements.

The bus-dominated St. Louis system has had to reduce service about 10% to 12% to cope with the gap, reducing the frequency of some routes and eliminating a few express options outright.

"We have the budget capacity to maintain all of them," Roach said. "But quite frankly, we don't have the Operators and it's really impacting service and we're doing everything we can."

To Continue Reading This Labor News Story, Go To: www.arkansasonline.com/news/2021/dec/29/transit-worker-scarcity-hits-cities/