âOn Board To Keep Them Afloat,â IUPAT District 4 âStepped Up To Helpâ The Buffalo Naval Park âThatâs Been Devastatedâ By The COVID Pandemic, Apprentices Donate Labor To Paint Destroyer & Help Improve Hangar Facility

(BUFFALO, NEW YORK) – Many non-profits across the country have been devastated by the negative impact of the Coronavirus Pandemic over the past 24 months - including the Buffalo Naval Park, which serves as home for a number of military artifacts, most notably the decommissioned USS Sullivans Destroyer.

The Buffalo & Erie County Naval & Military Park is said to be the largest inland Naval Park in the United States and offers its visitors a look inside our Nation’s Military History with in-depth tours of decommissioned naval vessels, exhibits, and displays.  Located on Buffalo’s Waterfront, the property features four decommissioned Naval vessels - including the USS Sullivans, that served in a variety of military conflicts.  It also features a monuments garden, a museum, military exhibits and a maritime simulator. 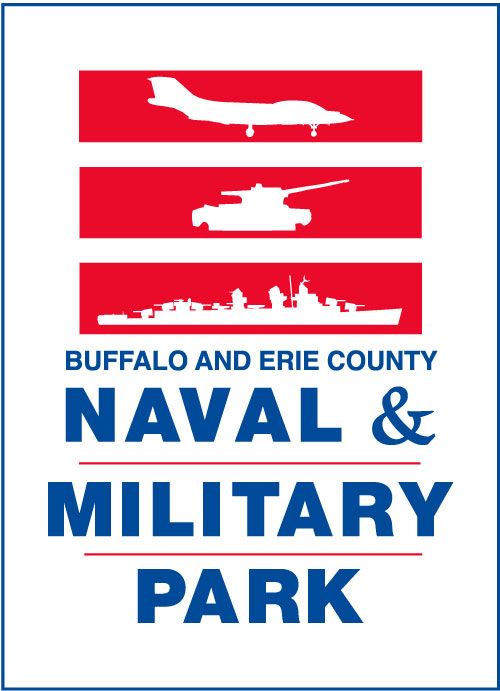 In need of a badly overdue painting, Naval Park President and CEO Paul Marzello, Sr. and his Board were left trying to figure out a way to cover the costs of the USS Sullivans job amid a major drop in paid attendance due to COVID-19.

After a brainstorming session held earlier this year, the Naval Park reached out to International Union of Painters & Allied Crafts (IUPAT) District Council 4.

“It was ‘far-fetched, but we were devastated’ by COVID.  ‘We were in a dire’ situation,” Marzello tells WNYLaborToday.com. “(90%) of our budget ‘had been compromised by a lack of access’ (to the park and its exhibits, tours and gift shop).  While that stopped, ‘work (throughout the park to maintain what is offered) did not.’  After a brainstorming session, we decided to reach out to the Unions, who have a lot of Members who are Veterans.  And, Unions ‘have a love of our country.’  ‘They’re very patriotic.’  ‘So, we thought, it was worth a try.’” 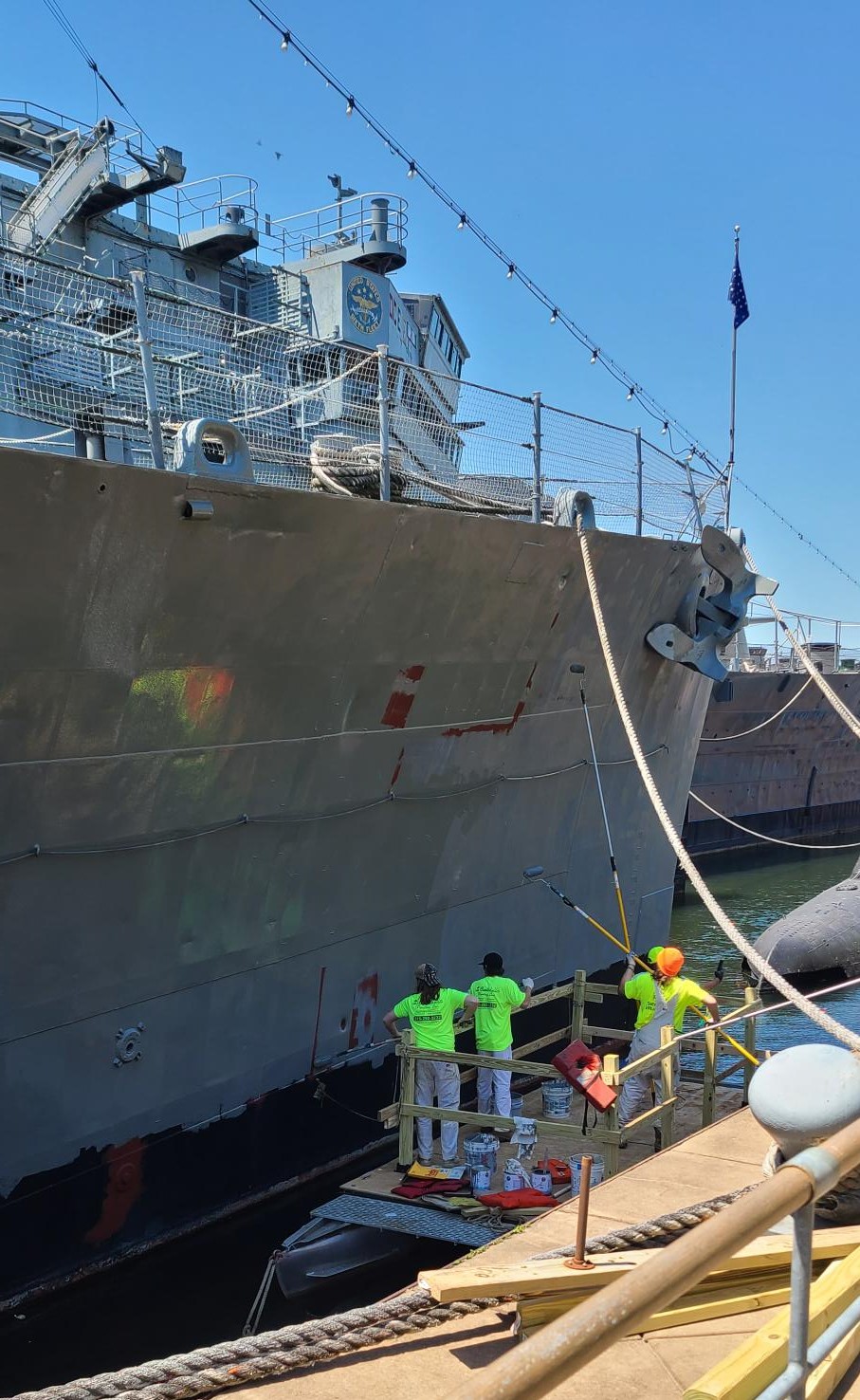 A call was made to Suburban Cheektowaga-headquartered IUPAT District Council 4 and Regional Business Representative Dominic Zirilli subsequently came out to meet with Marzello.

“I ‘painted a picture of what help we needed,’” Marzello said.  “(Zirilli) immediately said, ‘We’re on board - we’re here to keep you afloat.’”

The USS Sullivans, named after five brothers from Waterloo, Iowa, was the only ship in the Navy to be named after more than one person.

She was commissioned in 1943 and saw action in the Pacific Theater, shooting down eight Japanese planes, bombarding Iwo Jima and Okinawa, as well as rescuing American Pilots and Crew from burning or sinking vessels. 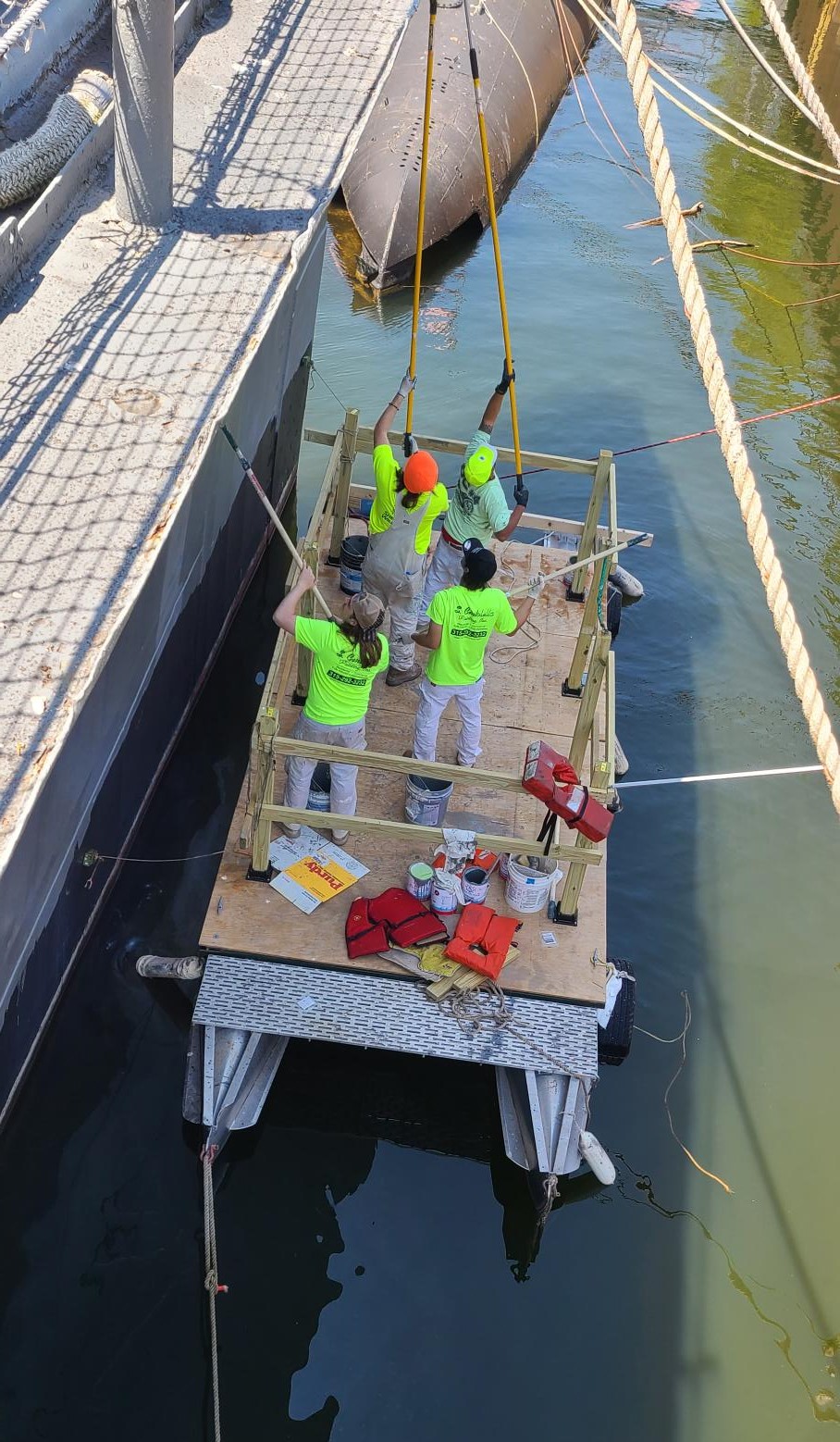 She also saw action during the Korean War and the Cuban Missile Crisis.

IUPAT District Council 4 Business Development Representative Wesley Schlossin told Your On-Line Labor Newspaper that as many as six Apprentices took part in painting the starboard side of the USS Sullivans over the Summer, working from a floating barge in the Buffalo harbor where it’s moored.

“We ‘always want to provide hands-on experience’ for our Apprentices ‘and it was a very unique’ project.  And as Craftsmen, ‘it was definitely a first,’” Schlossin said of the job.  “They painted a side of the ship from a barge, using a marine paint.  It involved ‘hundreds’ of hours, ‘but we take a lot of pride in not only our work, but doing this for our Veterans.’”

District Council 4 represents 2,000 Member across 33 New York State Counties west of Albany, as well as a couple of hundred Apprentices.

“That was the ‘coolest’ thing, seeing them paint (the destroyer) from barges - ‘and I think they enjoyed it.’  Their guys ‘are amazing,’” he said.

That USS Sullivans donation saved the Naval Park several thousand dollars and led to even more work being donated by the Members of IUPAT District Council 4, who painted the vestibule and entryway into the park’s museum - and then spent more than a week recently finishing the ceilings and floors of its hangar facility. 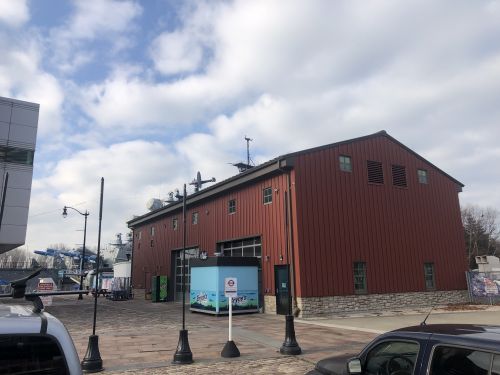 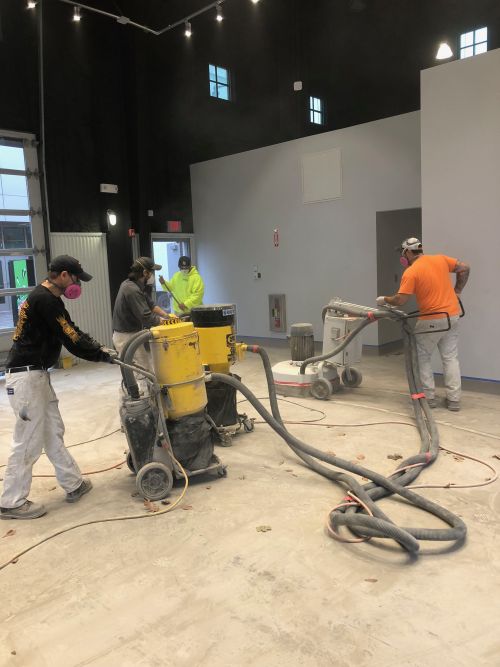 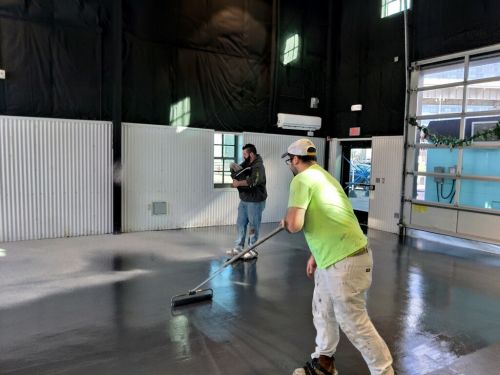 When it was all tallied up, IUPAT Representatives told WNYLaborToday.com that they estimated the work saving the Naval Park in the neighborhood of more than $50,000.

“No doubt,” Marzello agreed when addressing the cost savings.

“It was a ‘generous outpouring’ of community support.  ‘They gave back to their community and we’re appreciative of their mission.’  For us, ‘we would have had to get (the projects) costed out, worked up a grant, begged and borrowed.’  It would have taken us (16 to 18 months) to get a grant.  But here they came, saying: ‘We’re all in.’   The feedback we received on Social Media, ‘there was not one negative Anti-Union’ comment.  It was all: ‘These ‘guys are amazing.’  ‘God Bless them,” he said.

For More On IUPAT District Council 4, Go To: www.dc4.org

And For More On The Buffalo Naval Park, Go To: https://buffalonavalpark.org/