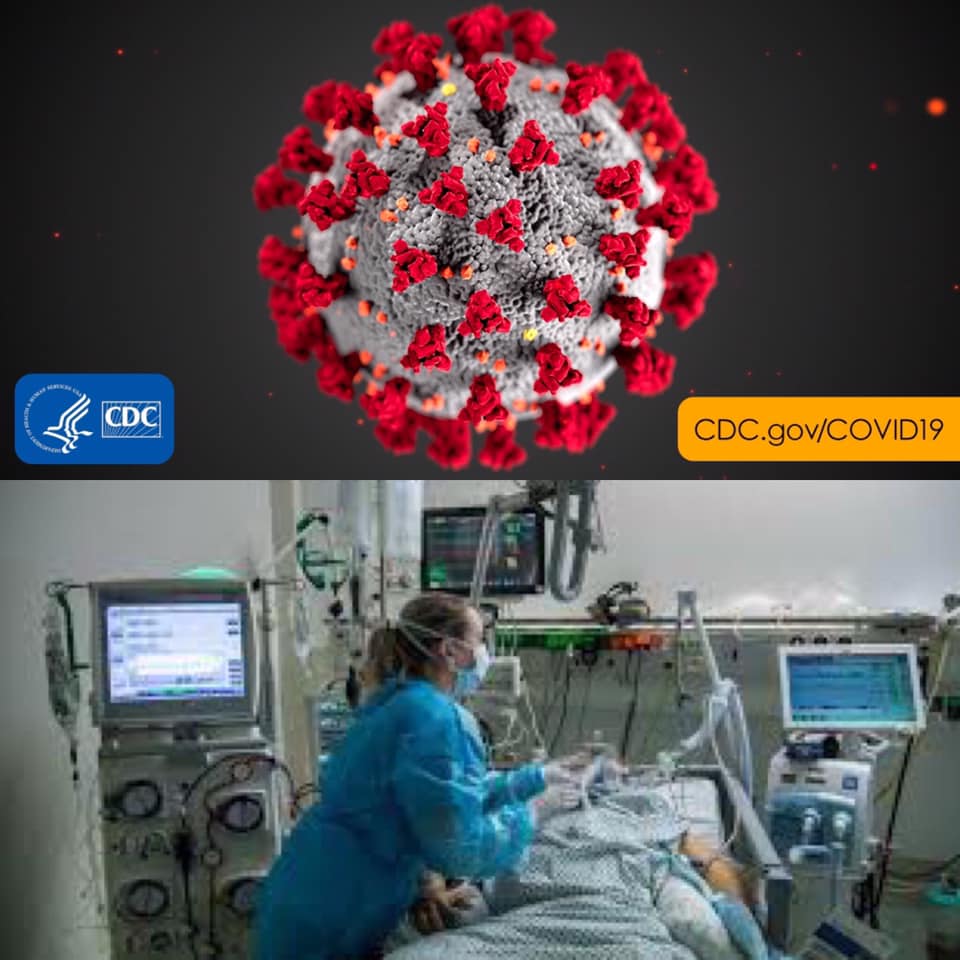 The Governor described the potential for "overflowing hospitals" this Winter amid the latest surge of Coronavirus cases, and against the backdrop of an industry that continues to face challenges in retaining Workers.

"This is the crisis point," Hochul said from the Red Room in the State Capitol. "This is going to be one of our highest priorities in my State of the State."

The speech, slated to be delivered in just three weeks, will present "a comprehensive look at how we can increase the Health Care Workforce," she said.

Hochul acknowledged that there is a "loss of individuals who have gone elsewhere for employment, or gave up" on the Health Care Field.

The Governor has pointed to the workforce reduction as a significant cause of a lack of bed capacity at hospitals trying to keep up with the recent influx of patients with COVID-19.

Since the start of the year, the total number of Long-Term Care Facility Workers statewide contracted by about 5,000, while the number of residents increased by about 8,300, according to a review of state data.

That results in about 10% fewer Staffers per resident, based on the state Department of Health data for nursing homes and adult care facilities.

In hospitals, the number of staffed acute care beds has dropped off by about 3,000.

In both hospitals and long-term care facilities, the state has generally seen a steady decline in Staff during the year, although the drop-off was most pronounced following the Governor's mandate that Health Care Workers must be vaccinated.

Some of the Staff decline has been made up in recent weeks by Workers who decided to get vaccinated or outside Workers - like Non-Unionized Travel Nurses - who have filled the gaps.

Capacity has also increased in some regions where Hochul's Administration has directed 32 hospitals, including three in the Capital Region, to limit non-essential surgeries because the hospitals consistently reported less than 10% of their beds were available for care.

This week, Hochul has overseen a new Mask-or-Vaccine Policy to limit the spread of the virus statewide.

The directive has received substantial pushback in many Republican-led counties, including those where transmission of the virus is relatively acute.

Staffing was already dropping off prior to the pandemic, Hochul said, but "as a result of this pandemic and the incredible stress that these angels on earth have been through," the staffing numbers have further declined.

The Public Employees Federation (PEF), which represents Health Care Workers in state-run facilities, wrote to lawmakers in October to press for higher pay.

To Continue Reading This Labor News Report, Go To: www.timesunion.com/state/article/Hochul-looks-to-increase-pay-of-health-care-16707660.php?fbclid=IwAR0SJayDhUxMPkPUORknTmvtBMeMCn1wByEs7A8RGzfVo1zVQjWhZXXNowk